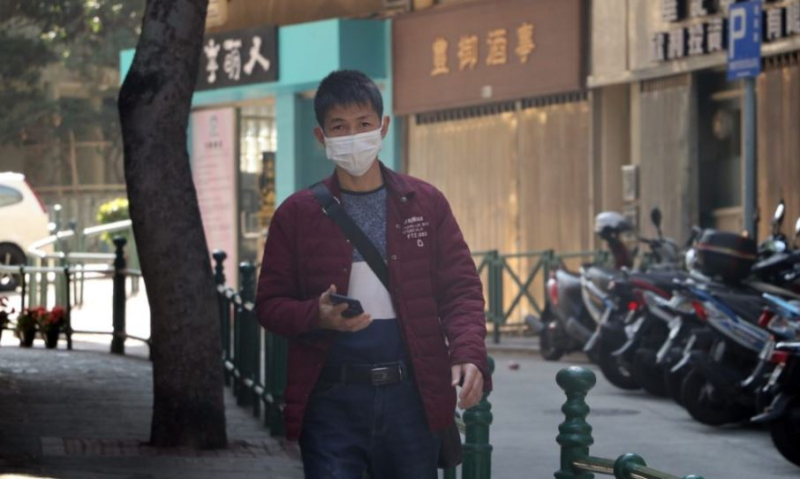 On February 12th Patently Apple posted a report titled "Apple's CEO stated they had 'Alternative Sources' of production & a rumor today claims that some production is shifting to Taiwan." The report noted that many Apple manufacturers are raising their production outside of China, and Apple reportedly is shifting its orders to assembly lines in Taiwan for an array of products. In addition, Apple is mulling shifting more assembly orders for its new models slated for launch in the first half of 2020 to factories in Taiwan mainly to diversify production risks associated with the ongoing coronavirus outbreak." The latter is regarding Apple new SE2 (or iPhone 9) model.

Today Bloomberg is reporting that "Amid its coronavirus troubles, Apple has been preparing to launch a new low-cost iPhone at around $400. The model is still on track to launch in March, though the plans are still fluid, according to people familiar with the matter." Whether Apple will use Taiwan production facilities to stay on track, as noted back in our February 12th report, is unknown at this time.

In addition, Bloomberg reports that "Apple has also been preparing updated iPad Pro models with a new camera system for the first half of 2020 and the virus may yet impose delays or constraints on those plans."

The rest of the Bloomberg report rehashes Apple's long history in producing Apple products in China with a mainly negative tone. The report goes so far as to predict that Apple's fiscal Q3 2020 could be in trouble by noting that "Production snarls at Apple’s main iPhone-making base of Zhengzhou may extend well into the June quarter and possibly beyond."

Yet Apple is likely to realistically reset their guidance when they report in April. In fact, Apple's statement issued yesterday confirmed that: "The situation is evolving, and we will provide more information during our next earnings call in April. Apple is fundamentally strong, and this disruption to our business is only temporary."

For more on Bloomberg's report, read "Apple’s Outlook Cut Revives Questions About China Over-Reliance," that could be found on their technology homepage this morning.

In respect to the new iPad Pro, Digitimes reports today that "Apple is scheduled to launch its new iPad Pro series around March, but shipments are unlikely to peak until after April as their components suppliers are slowly ramping up their output after the extended Chinese New Year break due to the coronavirus outbreak, according to industry sources.

After upgrading its 9.7-inch iPad to 10.2-inch spec in 2019, Apple is set to release its new 12-inch iPad Pro model featuring a rear-end three-lens ToF 3D sensor in the spring, in a bid to boost its share of the global table market. The vendor registered total iPad shipments of 44 million units in 2019, slightly lower than 2018, the sources said.

In fact, upstream supply chain partners already kicked off production of related components for the new model before the Lunar New Year holiday seeking to support iPad Pro shipment ramp-up by assemblers after the holiday. But assemblers are not expected to start ramping up shipments until March due the epidemic, and shipments may peak at a monthly level of over 3-3.5 million units in the second quarter, the sources said."