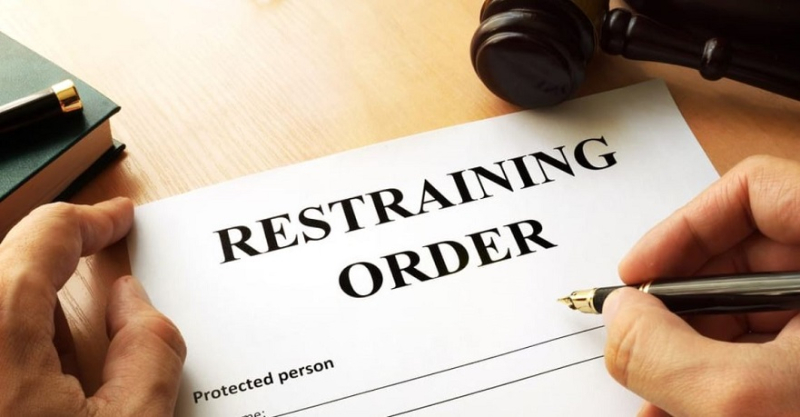 A new report reveals that a California court granted Apple a temporary restraining order against Rakesh Sharma, a 41-year-old San Francisco man, who goes by the name "Rocky." He has been ordered to stay away from Cook's residence in Silicon Valley, as well as the CEO's three security guards. The order lasts through March 3, when a hearing is scheduled.

In a court document, Apple security specialist William Burns said Sharma's harassment began on Sept. 25, 2019, when he left a "disturbing" voicemail on "an Apple executive's phone." Sharma allegedly made another unsettling call about a week later. After that, Sharma's behavior "escalated," Burns said, to attempting "to stalk Apple's CEO by physically trespassing on the CEO's personal property" on two separate occasions.

Sharma entered Cook's property through a closed gate without permission at around 10:30 p.m. on Dec. 4 in an effort to deliver the flowers and champagne, a filing said. "Shortly thereafter, Mr. Sharma continued to tag the Apple executive on his Twitter account, which included sexualized and inappropriate photos of Mr. Sharma with reference to the Apple executive," it said.

"Mr. Sharma's continuous and increasingly threatening conduct is causing me and other Apple employees significant emotional distress and gives me grave concern for our personal safety," Burns said. For more, read the full C/NET report.