While Apple Opposed the EU's Desire for a Common Charging System in 2019, the EU is likely to force Lightning out of Europe 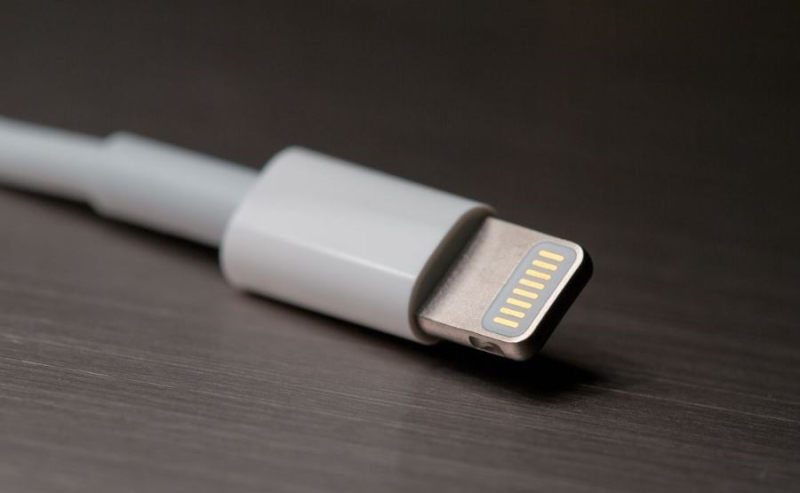 On Monday Patently Apple posted a report titled "With Apple never Complying with the EU's request to use a common Charger standard, the EU is now Preparing to Force Compliance." The report noted that "In a new briefing, the EU Commission acknowledged that the approach of "encouraging" industry to develop common chargers fell short of the co-legislators’ objectives. The voluntary agreements between different industry players have not yielded the desired results."

A new report posted today states that EU "Lawmakers want one single charger that fits phones, tables, e-books and any other portable device. Apple’s Lightning connector cable, which is used to charge and sync different devices, would therefore be at risk.

Apple responded to the EU Commission on January 31, 2019 and below is their full response on record:

Apple, of its own choice, has already stopped using Lightning on the 2019 version of the iPad, moving to the USB-C port used on MacBooks. USB-C and micro-USB are also used on Android devices.

Dexter Thillien, a senior industry analyst at Fitch Solutions, told CNBC Friday that Apple is already using USB for some iPads, "so it wouldn’t be completely new for them, and would only apply to future models."

Thillen added that "Most Android devices already use the same charging system (USB-C and micro-USB), so it would impact Apple more than anybody else."