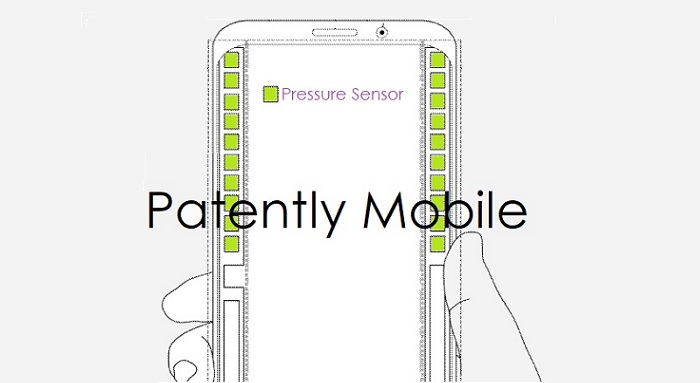 In 2015 Samsung introduced the Galaxy S6 Edge that allowed icons to be set on the right edge of the smartphone display as noted below. The idea was ahead of its time and was riddled with problems. Samsung later dropped this feature. 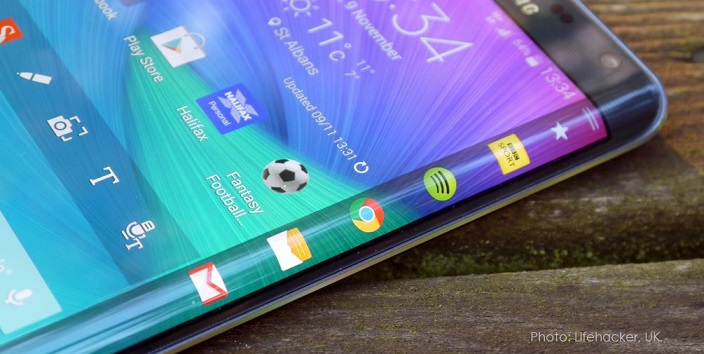 Then last year Huawei introduced dual-sided controls with the Mate P30 Pro model last year as presented in the video and graphics below. While the feature is liked by customers, it's not exactly a killer feature. Huawei fans were more thrilled with the P30's camera. 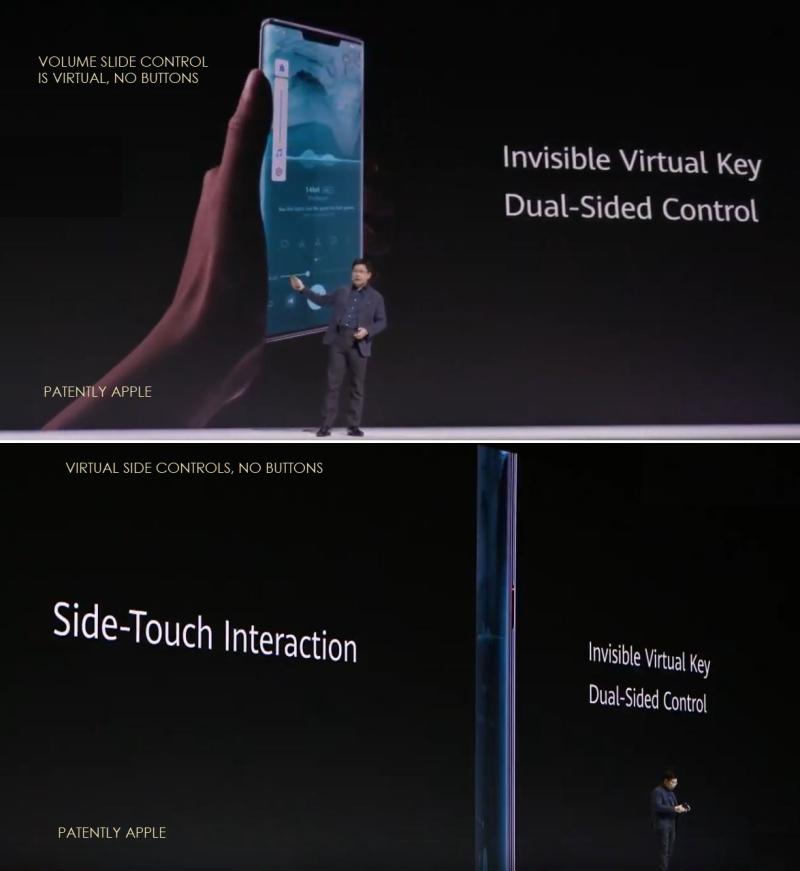 Although it's not a killer feature, Samsung thinks it's a feature that they may want to match or challenge Huawei with sometime in the future. Huawei was smart to bring this feature to market because it eliminated the up and down volume buttons which better waterproofs the phone.

We learned earlier this month that Samsung had filed a patent that offers a mix of their old side icon idea with Huawei's volume slide bar which Samsung identifies below in the patent figures as "squeeze bars." 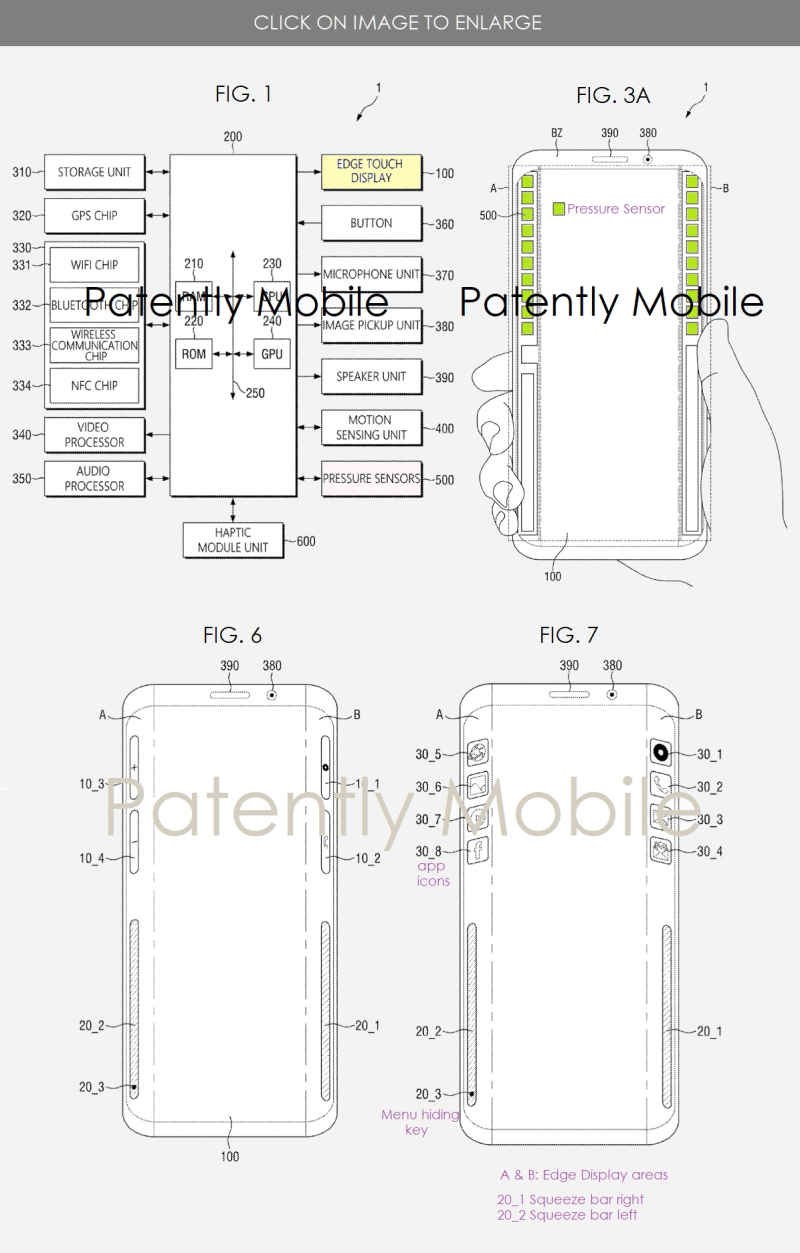 The icons will be in Portrait or landscape when the phone is taking photos and haptics will be used to alert the user that an icon was properly pressed to launch an app.

The first user interface may include a menu and the first action may be one of a click, a drag, or a scroll for executing an action associated with an item of the menu.

With Samsung trying to stay ahead of Huawei and remain the number one smartphone maker in the world based on volume of sales, every new feature introduced by Huawei is seen as a potential threat. So it's very likely that this patent could come to life in the future.

As for Apple, they have a long standing patent dating back to 2011 as a patent application for a secondary side display for icons and controls. Apple has been granted seven patents for this invention since that time starting with one in 2014 and ending with their most recent granted patent being issued by the U.S. Patent and Trademark Office on December 31, 2019. 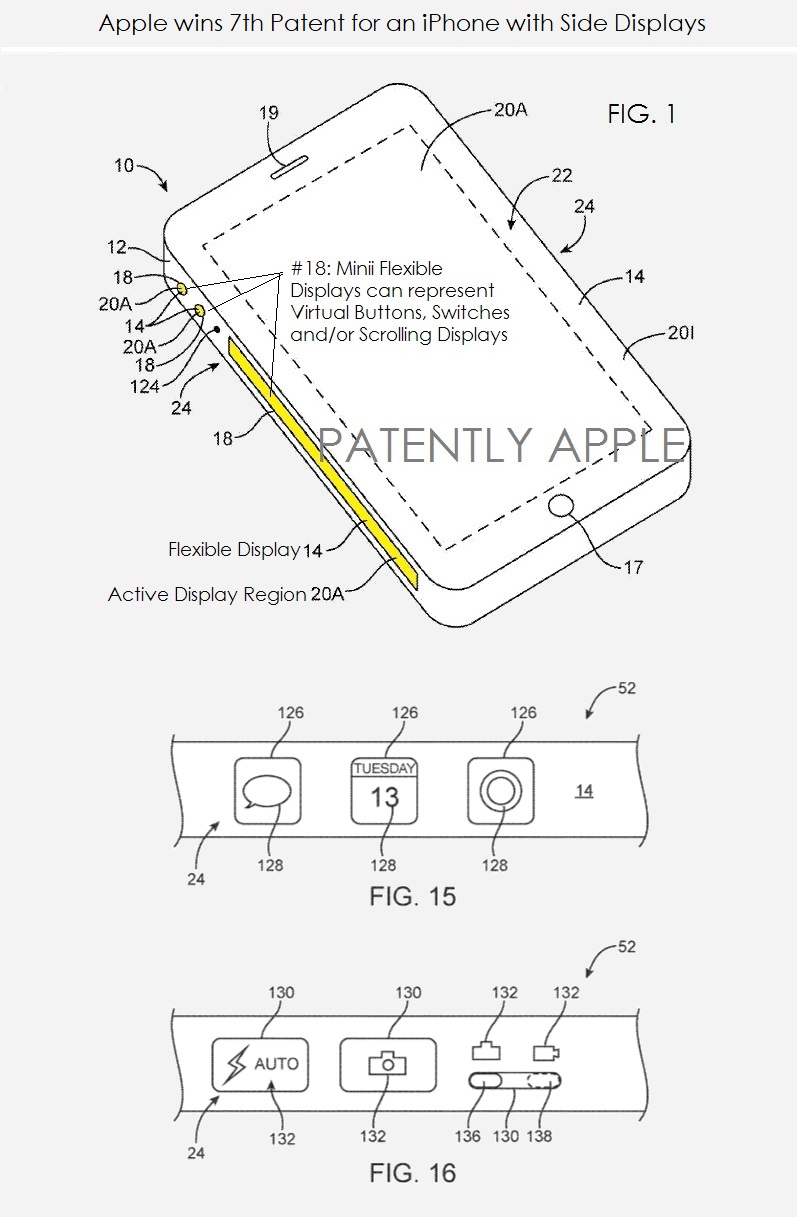 Apple also has an alternative granted patent for an iPhone with a flexible display with bent edges like Huawei's P30 Pro. This design may or may not support icons but could supply a Huawei-like feature where the user taps the side of the display to pull-up the volume button controls. Once again, eliminating their current physical buttons would make the iPhone more waterproof. So there's a distinct advantage to this concept.

Samsung's U.S. patent application was filed in Q3 2019 which is clearly a Samsung idea reinvented. It's not a part of their 2015 feature. The U.S. Patent and Trademark Office published Samsung's patent filing earlier this month.