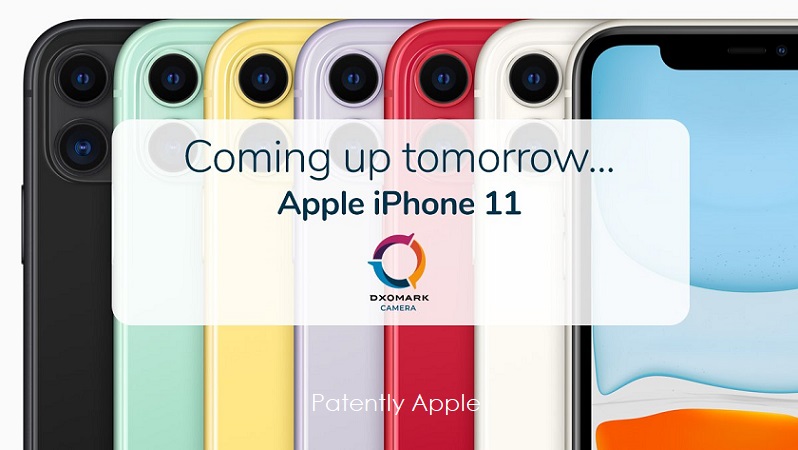 In mid-December DXOMARK reviewed Apple's high-end iPhone 11 Pro camera. It came in third place with a score of 117. Huawei's P30 Pro 5G score remains the leader with a score of 123. The Conclusion for the iPhone 11 Pro by DXOMARK could be seen in our graphic below for a quick look or you could always review their full review here.

Tomorrow DXOMARK will release their full review of Apple's iPhone 11 entry camera. To be sure it's not going to fare as well as Apple's Pro model and won't be challenging Huawei's top phones. But for those that like that kind of camera scoring, keep your eye out for their full report being posted tomorrow here. 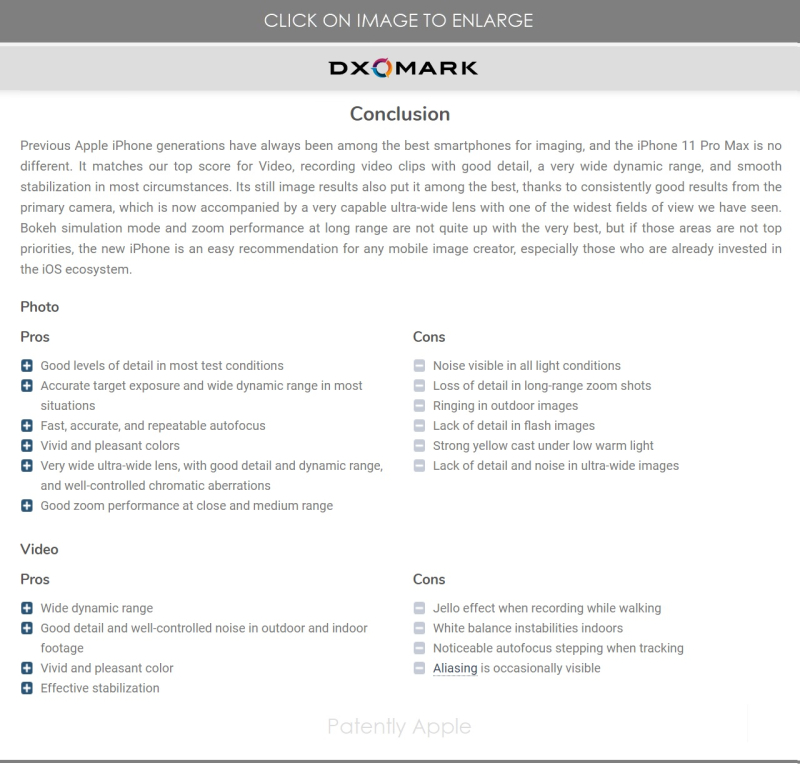 DXOMARK is still considered the leader in evaluating cameras for smartphones and is widely considered the authority in image quality by Forbes, Wired, ZDNet, Engadget, C/Net, The Verge and many others.

If you happen to need some kind of reasoning or scapegoating as to why Apple's iPhone 11 Pro camera wasn't scored the best on the planet, you could always check out this iMore report where they point to "DXO mixing 'ratings' with 'consulting' and the idea of their 'ratings' are both things that anyone should think super carefully about before rewarding them with attention."

The iPhone 11 Pro camera is a fantastic camera that represents a great leap forward for iPhones, especially in respect to night mode. I've never looked at DXOMARK scores before buying an iPhone and most Apple fans don't either.

Still, there's always a techie crowd looking for a fight around the corner and tomorrow they'll have new ammunition to use in slamming the iPhone 11 or gain bragging rights for their brand of smartphone over the iPhone. Such is the cycle of tech life in the fast lane (ha!).