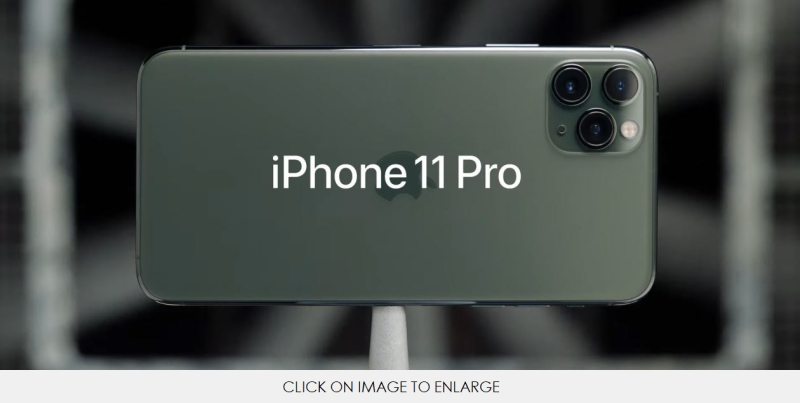 The U.S. Patent and Trademark Office officially published a series of 41 newly granted patents for Apple Inc. today. In this particular report we briefly cover three patents. The first covers the textured back glass of the iPhone 11. The second covers speech enhancements made to AirPods and future iDevices. The third covers Apple's use of Force touch on the iPhone and iPad. Apple was also granted a design patent for a retail shelving display and as always, we wrap up this week's granted patent report with our traditional listing of the remaining granted patents that were issued to Apple today.

Apple was granted patent 10,537,023 titled "Patterned glass layers in electronic devices." This is Apple's second granted patent for this invention. Apple's invention covers textured glass and/or matte finished glass that was introduced with the iPhone 11 Pro.

A region of the rear housing wall may have a matte appearance formed from a textured surface." 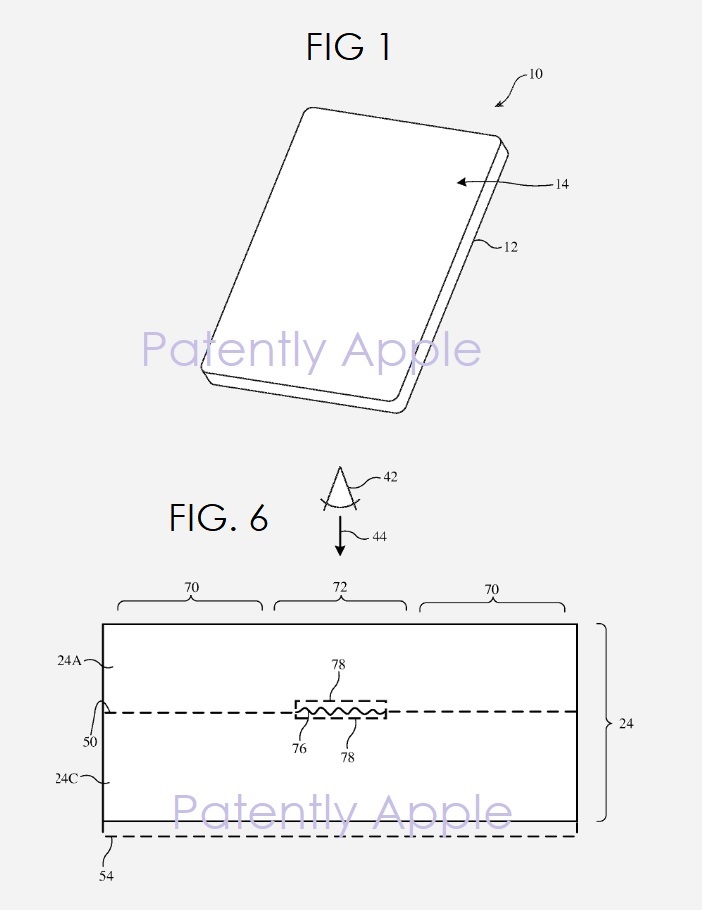 Patently Apple first covered this invention a year ago titled "Apple may Add Textured Glass to the Back Side of Next-Gen iPhones with Possible Graphical Patterns; followed by a report on their first granted patent issued in May 2019 and a continuation patent in August 2019.

Apple's patent FIG. 1 below illustrates an example of an iPhone in use; FIG. 3 illustrates another electronic device (AirPods) in which aspects of the invention is implemented. 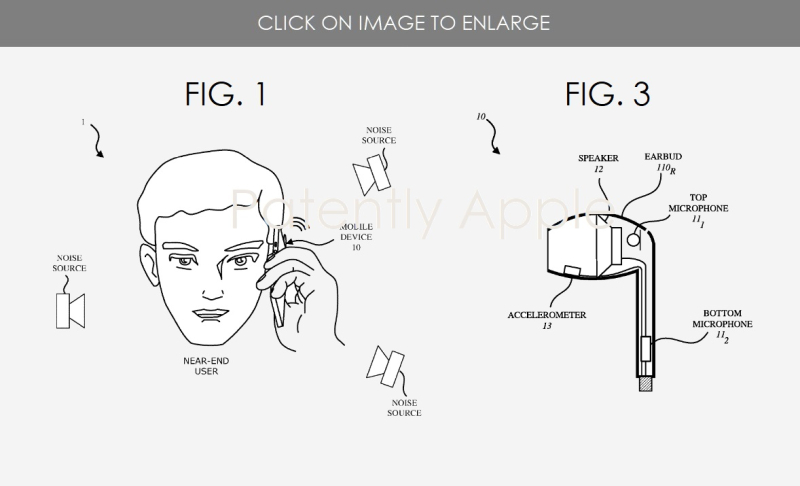 Apple's granted patent 10,534,468 relates to determining amounts of force exerted based on resistance changes in electrodes of a capacitive touch sensor. A touch sensor may include transversely positioned rows and columns of electrodes separated by a dielectric. Touch of an object may alter mutual capacitances between the electrodes and the touch may be detected based on changes in capacitance. The force exerted by the touch may deform the electrodes and alter their resistance. The touch sensor may determine the non-binary amount of the force based on changes in resistance. In this way, a sensor may determine both touch and force using the same components, allowing for more compact and less expensive sensor and/or electronic device designs.

Apple's patent FIG. 1 below depicts an iPhone that includes combined force and touch sensors; FIG. 3 illustrates the force and touch sensing display assembly with other components removed for clarity, when a force is exerted; FIG. 7 depicts a flow chart illustrating an example method for detecting touch and determining amounts of force exerted. 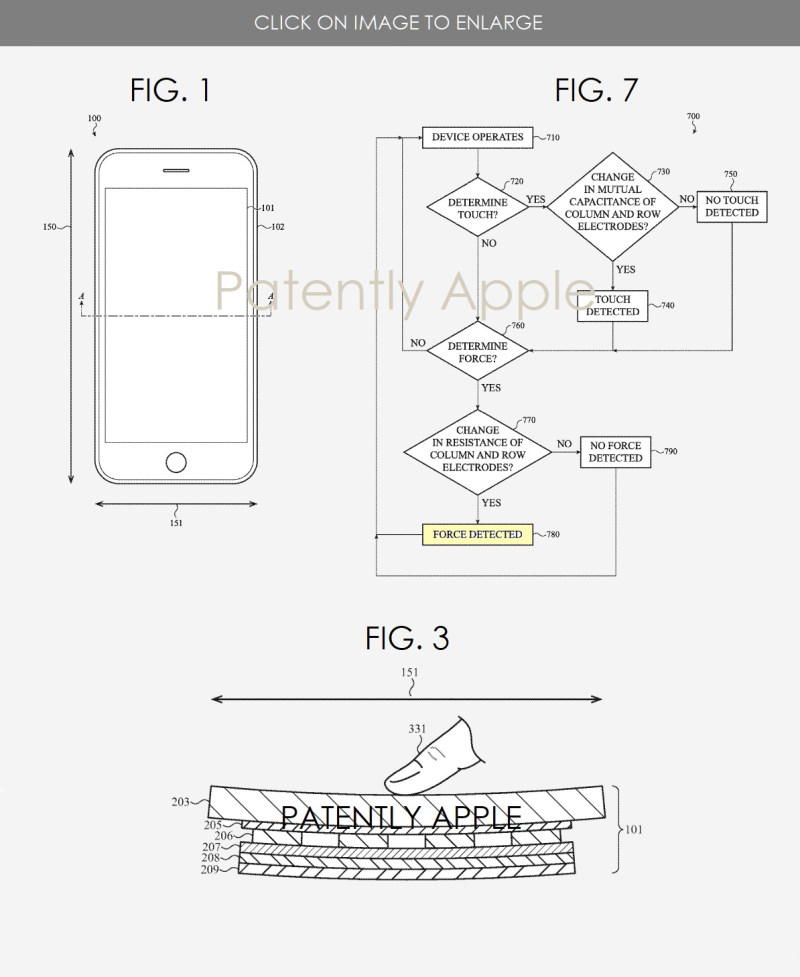 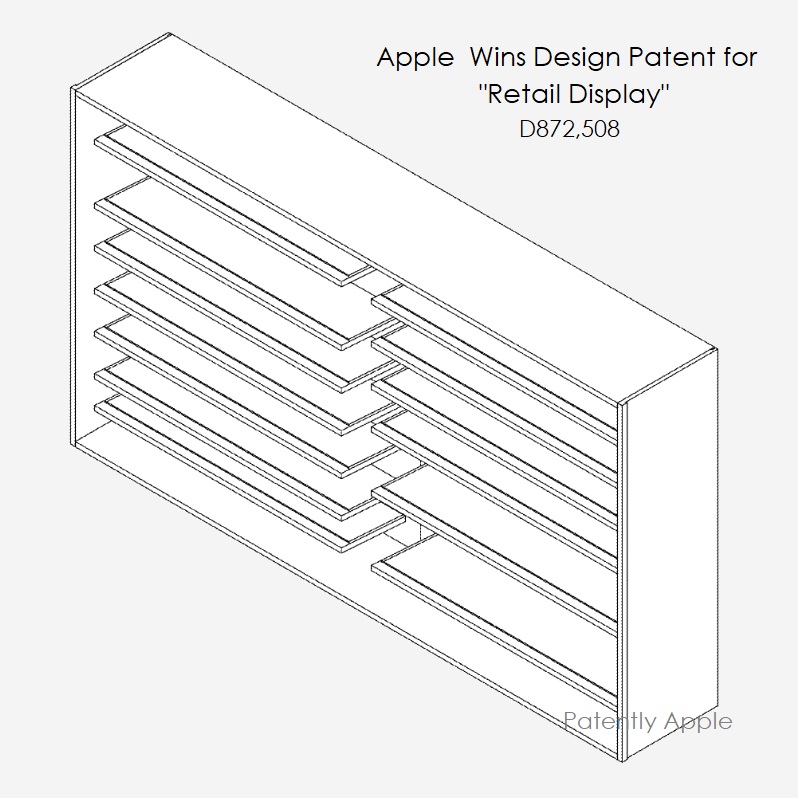 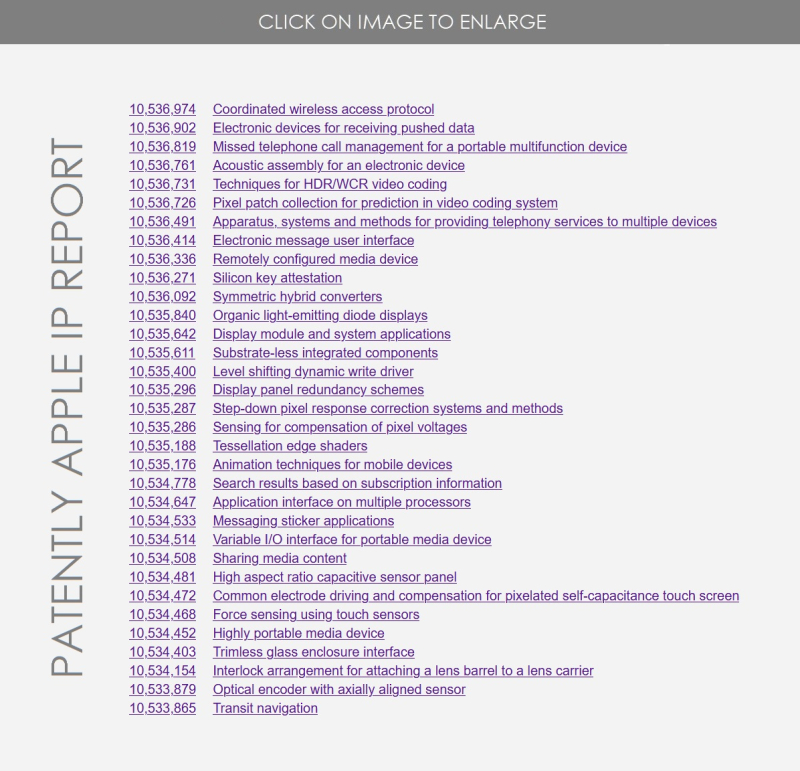