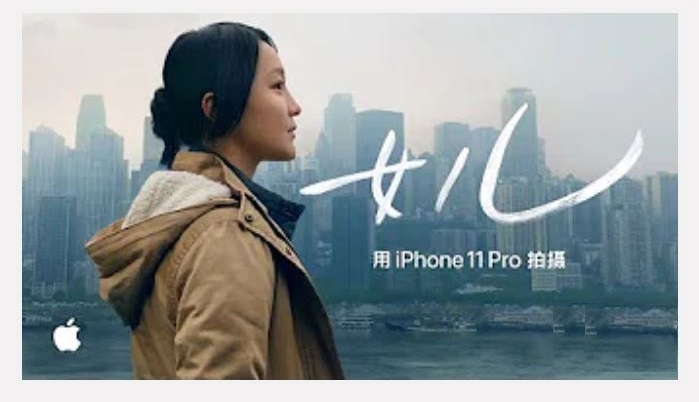 Apple has just released a new 'shot on iPhone 11 Pro' ad for the Chinese New Year called "Daughter." It's a short film about three generations of Chinese women coming together at Chinese New Year that was directed by Theodore Melfi. The cinematography was done by Lawrence Sher. The film stars Zhou Xun, one of China’s leading actresses.

In the video below, go behind the scenes with director Theodore Melfi, Cinematographer Lawrence Sher, and actress Zhou Xun to see how they used the iPhone 11 Pro to bring the touching story ‘Daughter’ to life.