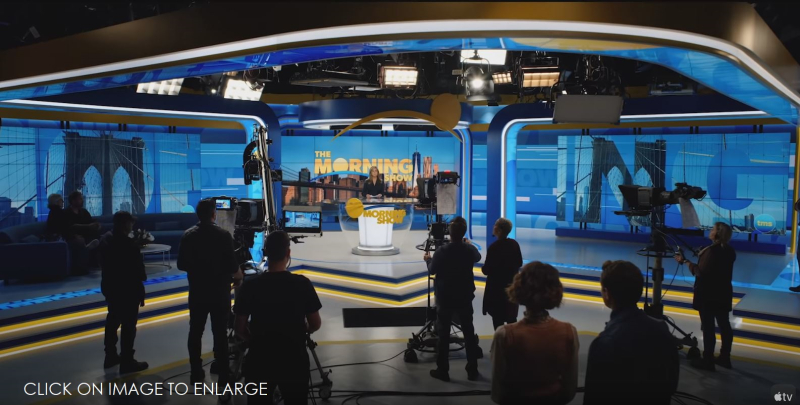 After Apple was roasted at the Golden Globe awards last night Apple's CEO congratulated all of the winners last night and said it was an honor to be in the company of so many amazing story tellers. After the event Apple flipped the switch to post a video that's a behind the scenes look at 'The Morning Show,' that was the only show that earned them a nomination at the Golden Globes last night.

Go behind the camera of the Golden Globe® nominated series and hear from the cast and crew on filming this complicated and dynamic drama. Jennifer Aniston states in the clip below: "We are ripe and ready for this kind of conversation and it’s heartbreakingly honest."

It's too bad that Apple didn't add a clip from Season 2 this morning to get their fans fired up. 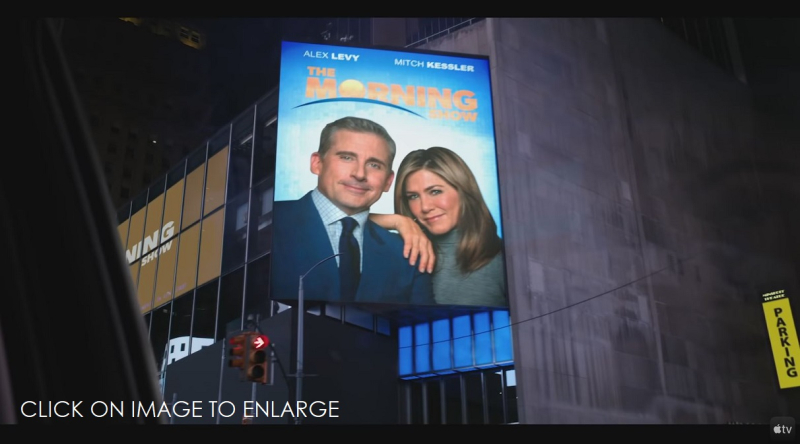