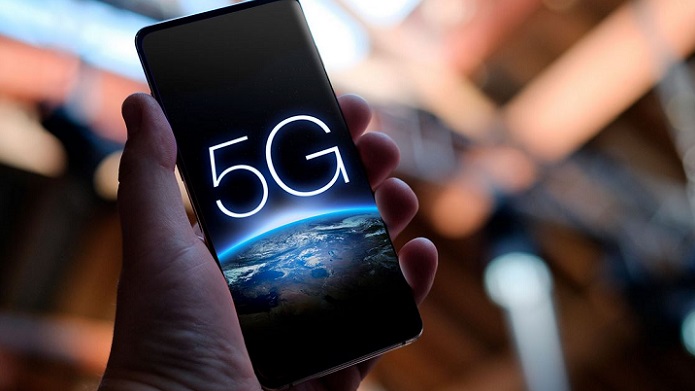 Ensures that Apple's first 5G iPhone is a Priority while admitting some Components will be Missing." The report was unable to name the missing components specifically though hinted that Apple would probably have to use some of Qualcomm's "front-end components" in order to have iPhones work on Verizon and AT&T 5G networks. The report further noted that "Apple may use other elements of the radio path from other manufacturers, or from Intel."  Today we learn what that key component was.

A CNBC report today points to an investment note sent out to Susquehanna clients that states that the "fastest 5G iPhones" may ship until very late in Q4 or sometime in Q1. The reason for the delay, according to the note, is Apple's decision to use it's own in-house antennas.

More specifically, the note stated: "The delay in the launch, according to our checks, stems from Apple’s decision to in-source Antenna-in-Package (AiP) modules instead of purchasing from a 3rd party."

There are several types of 5G networks, which can make things a bit confusing.

For example, T-Mobile recently rolled out its nationwide 600MHz 5G network, but it’s only marginally faster than 4G LTE. Another 5G technology called mmWave is about 10 times faster than 4G LTE and offered by T-Mobile, AT&T and Verizon, but those networks aren’t widely available yet and can’t cover large areas or penetrate walls and buildings. People who want the faster speeds need to be standing very close to a cell tower that offers the mmWave support right now.

It’s likely Apple will announce all of its new iPhones at the same time during an event in September as it traditionally does, but the iPhones with 5G mmWave support may just launch a couple of months later. Apple did this when it announced the iPhone 8 and iPhone X in September 2017 and released the iPhone X in November.

Susquehanna said the slower 5G iPhones will have LCD screens while the mmWave iPhones will have better OLED screens, like the screens in today’s iPhone 11 Pro. For more on this, read the full CNBC report here.