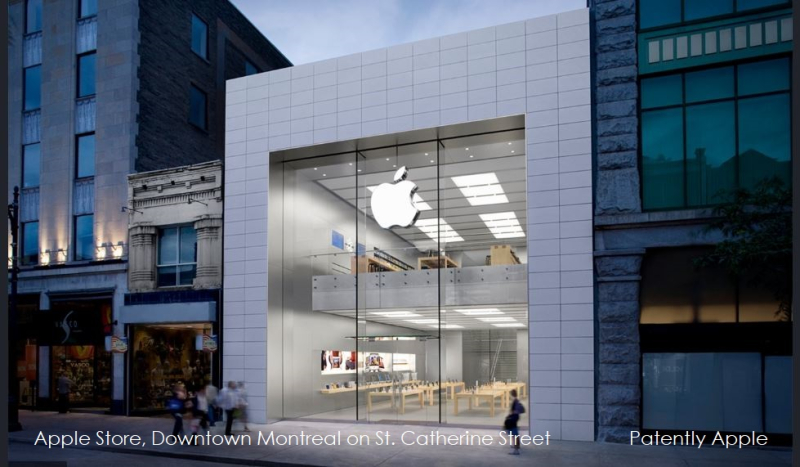 In October 2018 Patently Apple posted a report titled "Samsung has Chosen Montreal Canada for its Seventh AI Center Location around the World." The report noted that the upcoming center in Montreal is expected to employ tens of researchers, studying deeper into AI technologies, which can be applied in smartphones and TVs. Montreal and Toronto Canada are leaders in the field of AI.

Montreal is also home to gaming developer UbiSoft which is behind new comedy 'Mythic Quest: Raven's Banquet' which debuts on Apple TV+ on February 7th.

Today we're learning  a news site known as 'The Logic' that Apple is opening a new Office in Downtown Montreal, dramatically increasing its footprint in that city. They already have a huge flagship store in downtown Montreal.

In March, Apple will open its space in the 26-storey Deloitte Tower, a stone's throw from the Bell Centre, home to the Montreal Canadiens.

Currently under construction, Apple's office will reportedly occupy half a floor of the 495,000 square foot tower.

Apple is likely to be a part of the AI scene in Montreal in an effort to tap into a rich base of AI professionals and more. 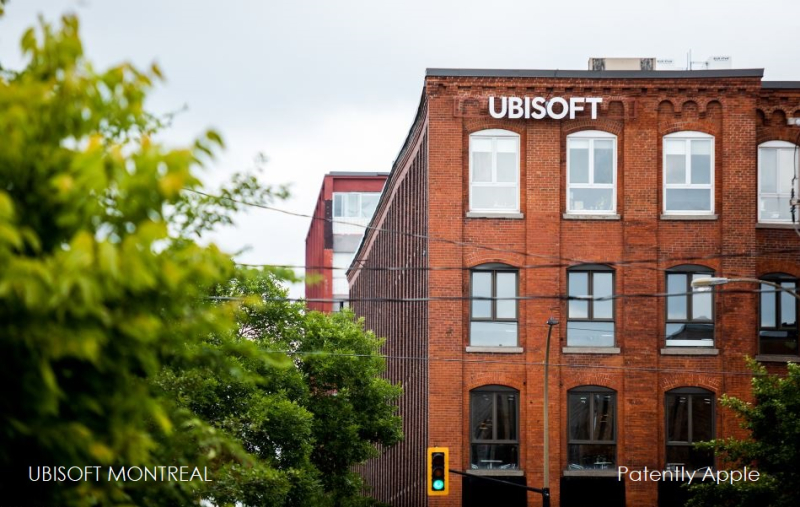 Hopefully they'll also be extending their relationship with Ubisoft to gain higher level A-Title games over time should Apple move beyond their current Apple Arcade platform.