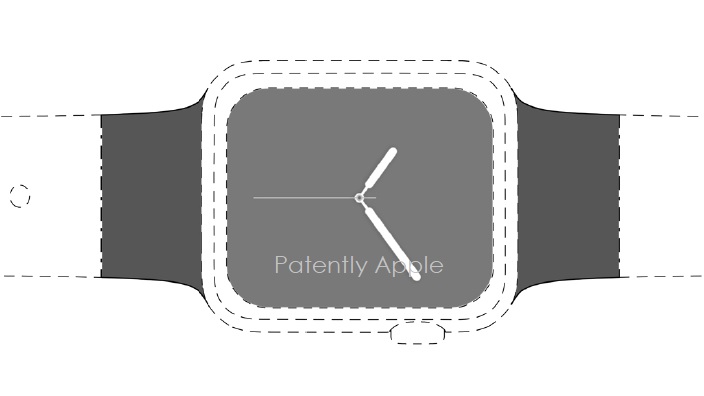 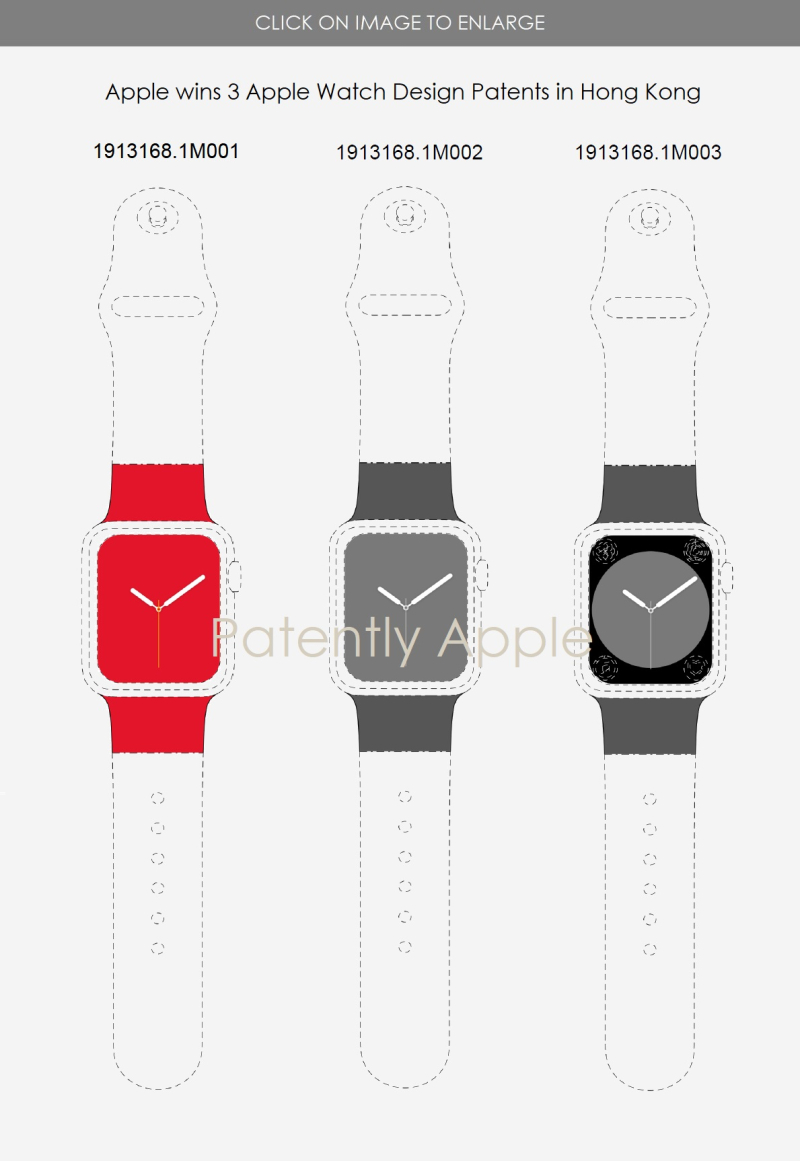 Example of one of the Granted Design Patents Hong Kong Forms 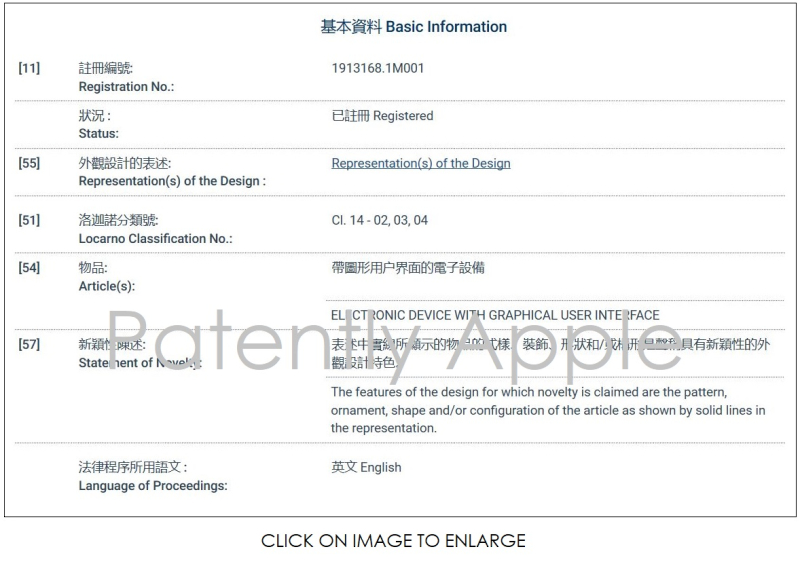