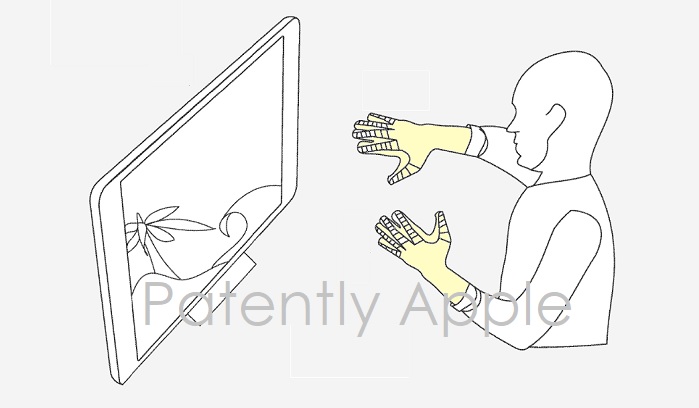 Today the US Patent & Trademark Office published a continuation patent from Apple that relating to haptic feedback gloves that could work with VR games on a Mac or a VR headset – with the focus being on a Mac.

Patently Apple covered Apple's granted patent for this invention back on November 19, 2019 in a report titled "Apple Wins Patent for Haptic Feedback Gloves for VR Games that could be played on a Mac."

So what has Apple added to their invention that was granted by the U.S. Patent Office in November?

By comparing the patent claims from the November granted patent to today's continuation patent we find the following additions: 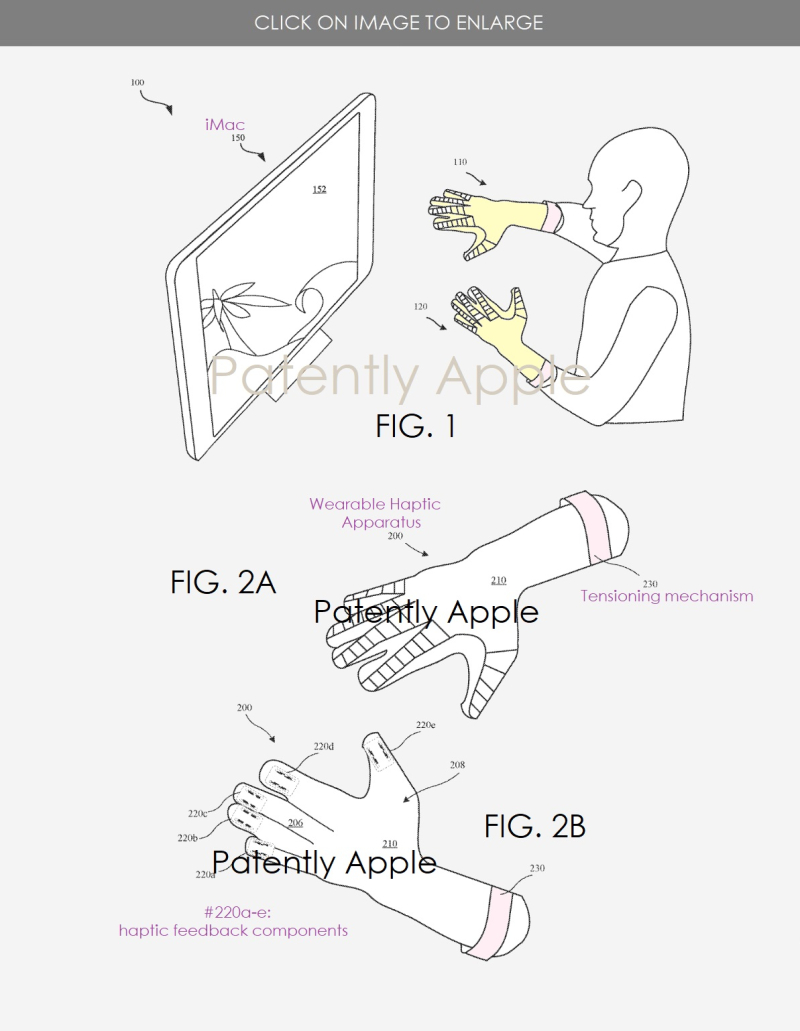 Apple's continuation patent 20200012345 that was published today by the U.S. Patent Office was originally filed back in Q3 2019. Considering that this is a continuation patent, the timing of such a product to market is unknown at this time.