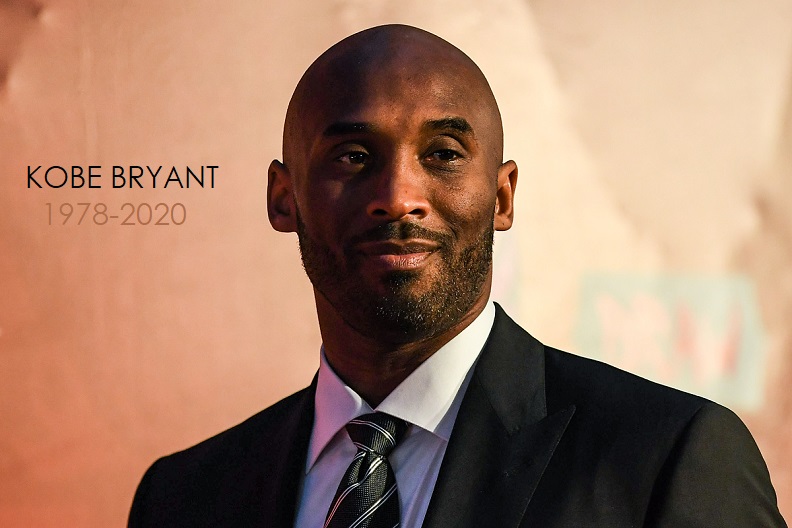 Kobe Bryant, one of the greatest NBA players of all-time and a superstar who transcended sports, was killed in a fiery helicopter crash in California on Sunday. He was 41.

Devastated and heartbroken by the passing of Kobe Bryant. I admired his athletic prowess from afar and his humanity close up. He was an original. Our thoughts and prayers are with his family, friends and fans. RIP.