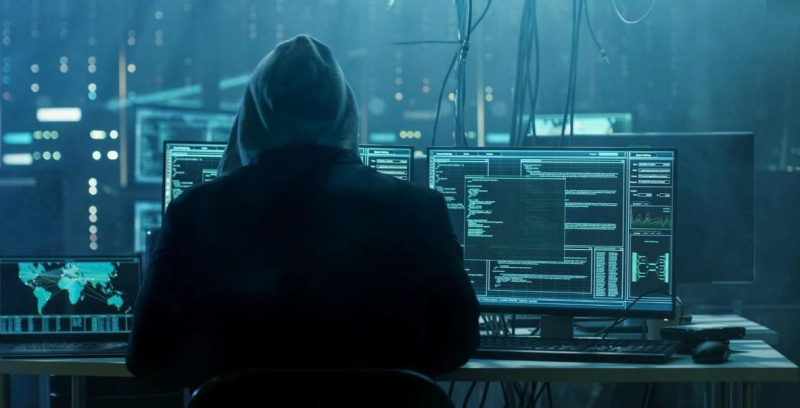 The bottom line is that the cyber-criminal who tried to blackmail Apple by claiming he had access to a huge cache of iCloud and other Apple accounts has been sentenced following an NCA investigation.

Kerem Albayrak, 22, from North London, demanded Apple give him $75,000 in crypto-currency or a thousand $100 iTunes gift cards in return for deleting his database. Bloomberg added in their report today that Albryrak upped the ante by threatening to reset the accounts and put the database online if Apple failed to meet his demands and later raised the stakes by asking for $100,000.

Bloomberg also reported that Albayrak who claimed he was the spokesman for a hacker group called the "Turkish Crime Family" pleaded guilty in London to trying to blackmail Apple Inc.

Lastly the Bloomberg report added that Albayrak was given a two-year suspended sentence on Friday, following an NCA investigation. He was also sentenced to a six-month electronic curfew and 300 hours of unpaid public work.

For more details on this report read the full NCA  and BNN Bloomberg reports.