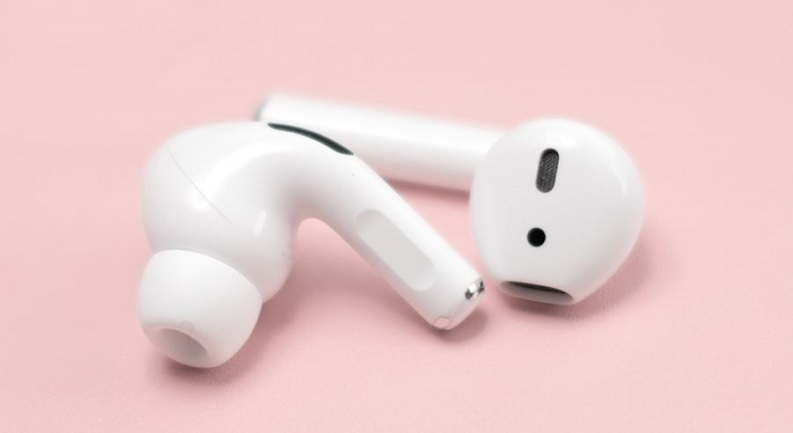 A new analytical report claims that the size of the global market for true wireless hearables is expected to reach 120 million units this year and 230 million units in 2020, growing 90% YoY.

The Counterpoint Research report on hearables further noted that they expect Apple to take more than 50% of the market share on an annual basis fueled by its new AirPods Pro model which has gained huge popularity since the launch in late October. In 2020. Apple will maintain a strong market leadership based on its loyal customer base, with advanced product and marketing strategies.

In addition, demand for replacements from consumers who purchased first generation products two or three years ago, will likely soar, as well as first time purchasers who are now entering the market in large numbers. 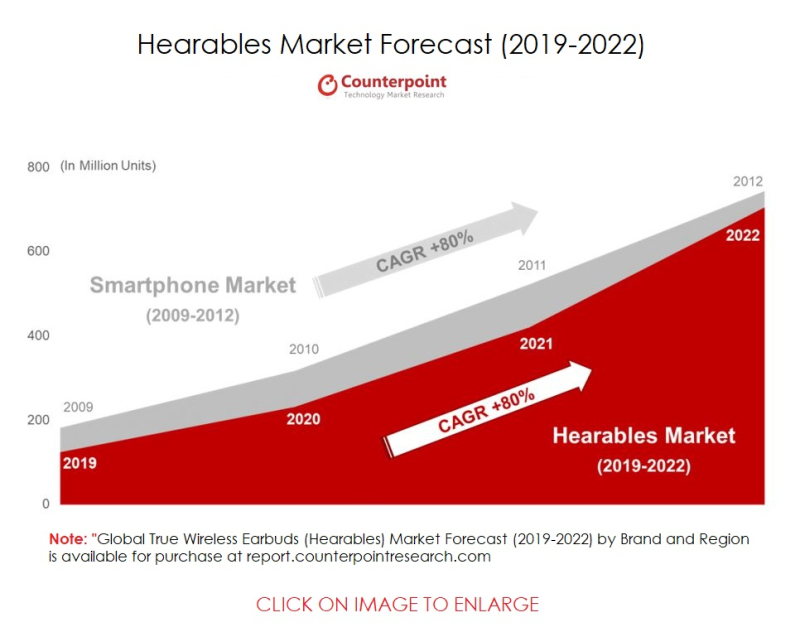 Liz Lee, Senior Analyst at Counterpoint Research, said, "The true wireless hearables market will have a similar growth momentum as the early smartphone market a decade ago.

Based on future product strategies focused on voice communications from global tech companies and their efforts to create high-added value, the true wireless hearables are just becoming one of the daily necessities among consumers."

In 2020, the market will be more dynamic as tech giants such as Amazon, Google and Microsoft are entering the true wireless hearables industry, and existing smartphone makers such as Samsung, Xiaomi and Huawei will expand their business aggressively.

While the rapid growth of the Chinese market is prominent, Chinese players are expected to pick-up further in 2020. Not only global brands but the emerging Chinese local brands in low-end products will also command attention.

The one point that most analysts continue to miss in their reports on hearables is that Apple owns Beats and their Powerbeats hearables. This is market share that they're being robbed from in statistical reports.