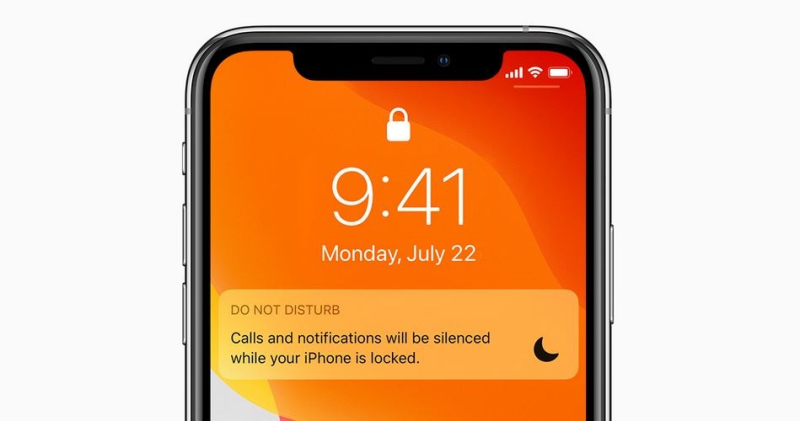 In July 2018 Patently Apple posted a report titled "Apple Sued for Patent Infringement regarding the iOS Feature 'Do not Disturb' while Driving." The patent in the case titled "Mobile device inactive mode and inactive mode verification," was granted to a Mr. Nick Bovis in 2015. Apple introduced the feature called "Do not Disturb" in iOS 10 in 2016 that can now be found in the iPhone's Control Center.

Yesterday SMTM Technology is on record proceeding with the Patent Infringement case against Apple as of yesterday as presented below. 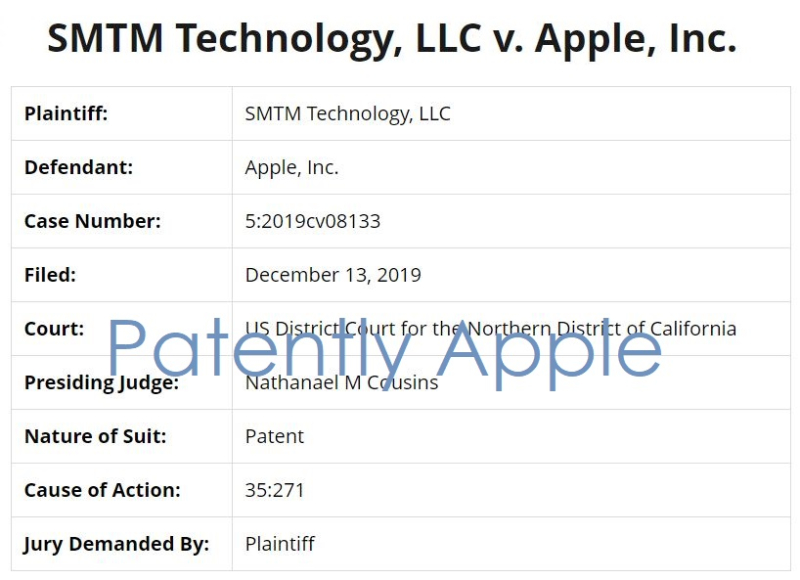 The law firm behind the patent infringement lawsuit is Cotchett Pitre & McCarthy. They wasted no time in going to the press to make their case known.

According to law.com, Cotchett wrote: "Given the massive legal resources available to Apple to search its new technology for patent infringement, and the knowledge that its software engineers and business executives have of the apps available for download on the Android platform, it is inconceivable that Apple was not fully aware of the Mr. Bovis’ app and the Bovis Patent at the time it adopted ‘Do Not Disturb."

SMTM is asking the court to rule the Bovis Patent valid and enforceable, permanently enjoin Apple from infringing on the patent and award damages for SMTM’s alleged injuries.