Next week CES 2020 officially opens on January 7, with many high profile keynotes being delivered the day prior to the official kick-off. During the week we'll be hearing from AMD and Intel for next-gen PC technology and chips. Intel will also be introducing varying technologies for autonomous vehicles and Athena notebooks with a new thermal module design that Patently Apple covered in a report on Christmas Day.

Apple's Jane Horvath will be talking about "privacy is a human right" along with Facebook talking about "The future is private" and more that is supposed to be live streamed according to the Consumer Electronic Show schedule. You could see the full Livestream schedule here. Many Apple developers and accessory makers will likely introduce new products as well. So stay tuned.

Apple's competitor Samsung is set to have a big CES presence that may include providing Android fans with a peak at their next-gen foldable flip phone that we've covered in a number of reports since September (01, 02 & 03) along with more flip phone styled patents in our Samsung archives that have rolled out over a few years. 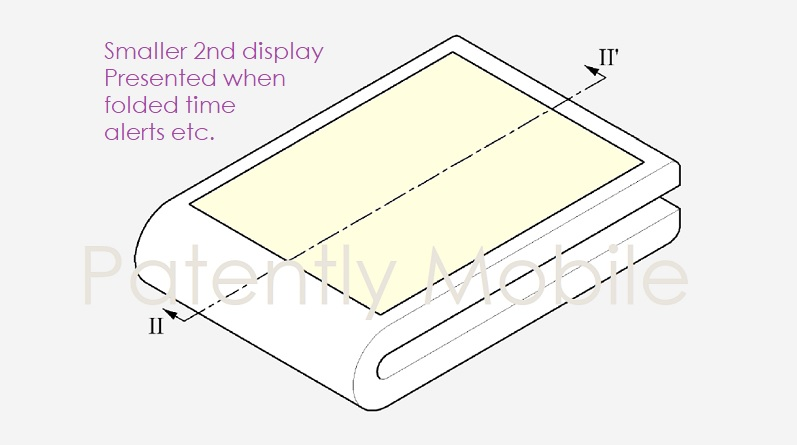 Perhaps more importantly, Samsung will be introducing a new artificial intelligence platform next week that they're calling 'Neon.' It has nothing to do with their Bixby intelligent assistant. It was developed by Samsung's Technology and Advanced Research Lab run by President Pranav Mistry who introduced Samsung's first smartwatch ahead of the Apple Watch.

Neon is to represent 'Artificial Humans' designed to a combination of devices and software that is designed for companionship, robots and digital pets. Samsung has their Neon website ready to host the live event with a countdown to the keynote here.

Samsung is pushing the advertising theme "Have you ever me an Artificial?" Some of the imagery is somewhat reminiscent of 'Replicants' in the movie Blade Runner, especially from the original 1982 film from the 1968 book titled "Do Androids Dream of Electric Sheep?" 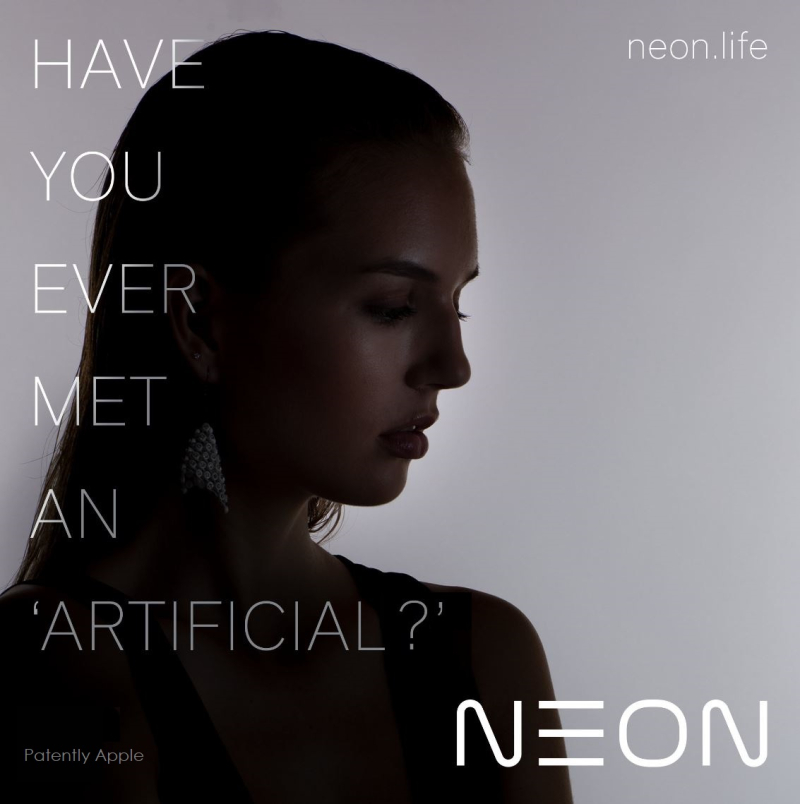 One industry official stated for the Korean report that "A newly emerging trend in AI is to make AI platforms resemble humans. Global tech giants including Samsung are racing to create something that can be called AI assistants that are like real humans, beyond the current device-based platforms."

To be sure Samsung is in a race with Google on this front. Google's YouTube introduced an 8 part documentary series last week titled "The Age of A.I. How Far is too Far?" hosted by Robert Downy Jr. The timing of the series beginning prior to CES 2020 is no accident.

Part one of the series is 35 minutes long and is presented below should this topic be of interest to you. As of this morning, 25 million people have tuned in already.

At present it's unknown if and when Amazon's Alexa or Apple's Siri may enter this next-gen live human-like assistance imagery and interaction.

At CES 2020 Samsung is also going to update their 'C-Lab' Project. Whether this will be part of their keynote or a separate event is unknown at this time. The C-Lab booth will be located at Eureka Park, Sands Expo, where upcoming start-ups across the globe will be featured from January 7 through 11.

C-Lab Inside is an in-house idea incubation program that encourages and nurtures innovative ideas from Samsung employees, which began in 2012. This will be the fifth year C-Lab is participating in CES.

One of the projects that may be coming to next-gen Galaxy smartphones is called SelfieType. ‘SelfieType’ is a virtual keyboard using the front-facing selfie camera. A proprietary SelfieType AI engine analyzes finger movements coming from the front camera, and converts them into QWERTY keyboard inputs. SelfieType requires no additional hardware and it is highly adaptable to various mobile devices such as smartphones, tablets and laptops. 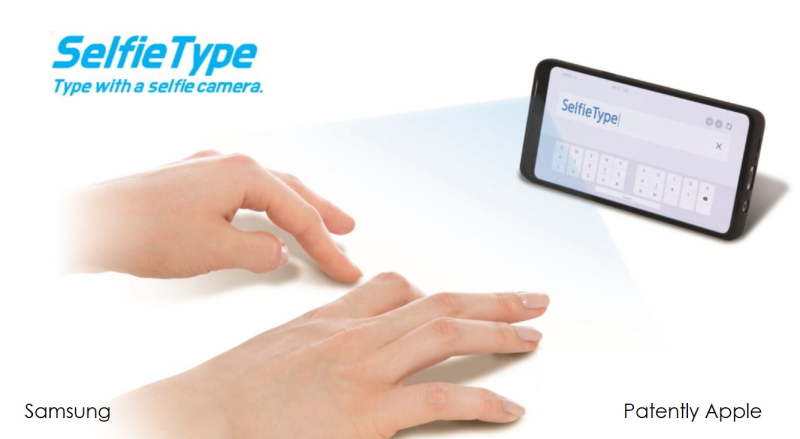 This is an idea that has been floating around for a long time. Lenovo introduced this feature in one of their smartphones in 2015. One reviewer said at the time that "It's fun, but ultimately a gimmick." The concept was toyed with since at least 2012 via the "Magic Cube."

Will this be another gimmick feature for Samsung smartphones in 2020? Likely, but you never know. I'll wait for the reviewers to take that feature to task. Other projects to be highlighted at CES 2020 are listed in Samsung's press release, including "Smoothy," a group conferencing app that uses their Apple Animoji ripoff AR Emojis.

CES 2020 begins next week and hopefully we'll get to see and learn about some interesting new devices, industry trends and announcements that will kick off the year on an exciting note.