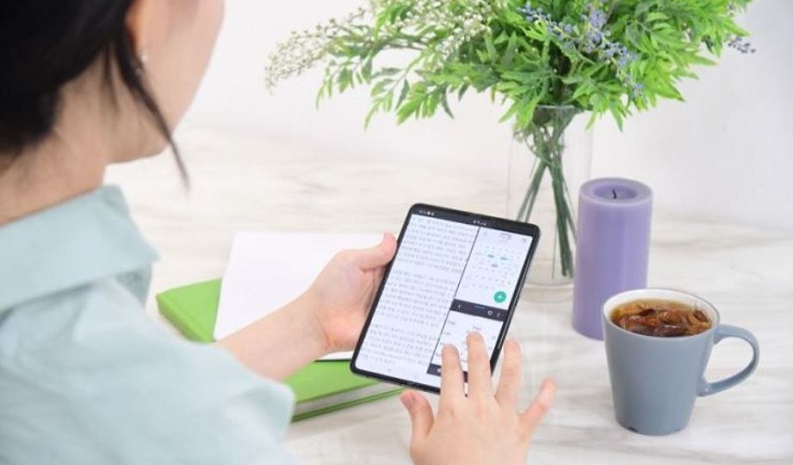 Samsung Electronics will expand the number of countries selling its Galaxy Fold smartphone to 60, because demand for the new type of device has exceeded expectations. The company will add more than 30 markets from December to February 2020 and expects sales volume to exceed 500,000.

The official added that new markets would include Vietnam, Brazil, New Zealand, Chile, Italy, the Netherlands and Greece.

Spurred on by the huge response, Samsung plans to expand the foldable phone range in 2020. The company is expected to release a clamshell-style model, which will fold vertically, at the Mobile World Congress tech fair in Barcelona in February and a successor to the Galaxy Fold in the second half of 2020. 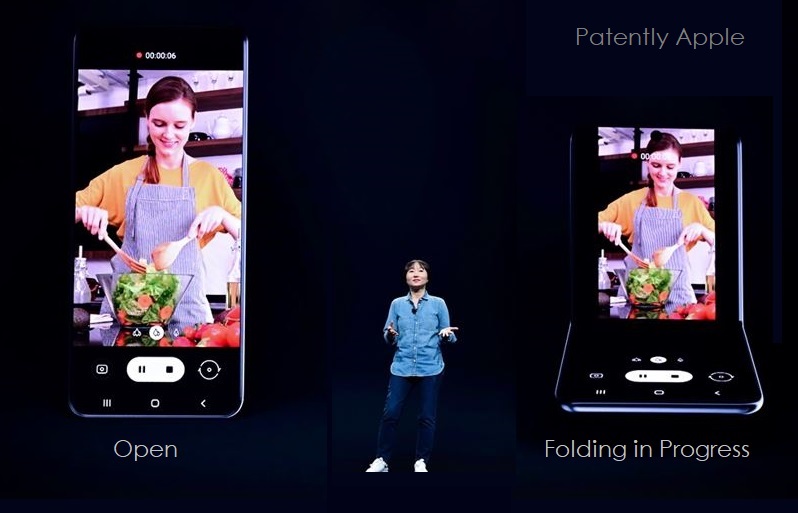 Samsung released teaser details of the clamshell-style foldable device in October, saying the model would be thinner and more compact than the Galaxy Fold, fitting easily into pockets.

According to Choi Bo-young, an analyst at Kyobo Securities, "Samsung’s plan to expand the foldable product lineup depends on the market response to the clamshell model slated for launch in 2020, but it is clear the firm will increase the lineup.

In a report that we posted in mid-November we noted that the Motorola Razr coming to market in early Q1 2020 will sell for US$1500. 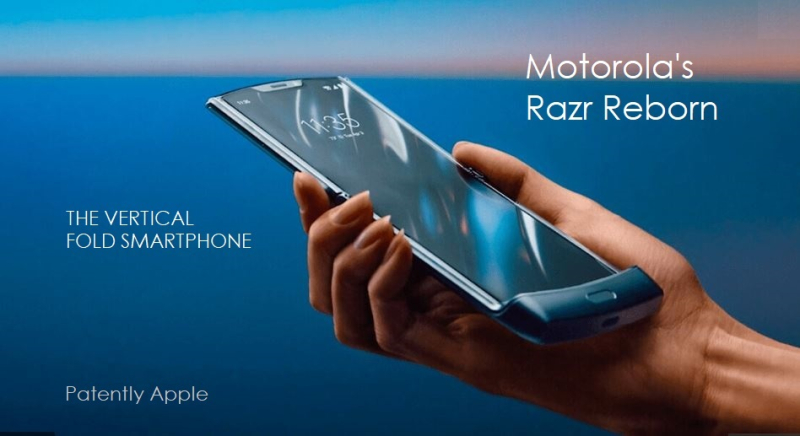 With Samsung wanting to take the lead in foldable smartphones, a Korean report claims that Samsung will undercut Motorola and sell their clamshell model for approximately US$845 in order to ramp up sales rapidly and make it a mass-market model.