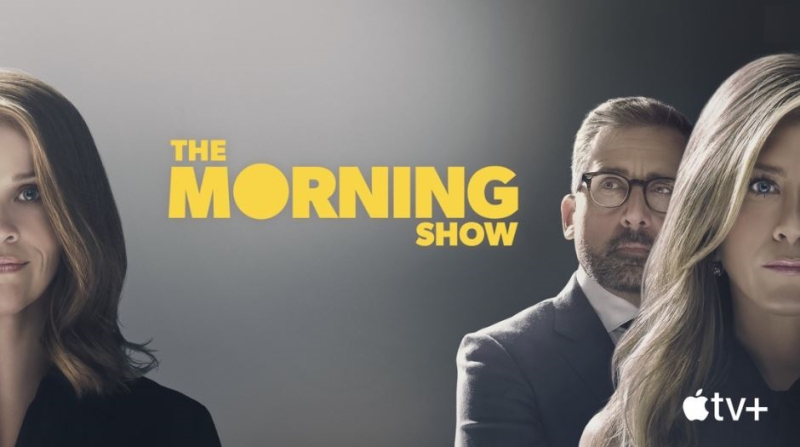 On Sunday, the Critics Choice Association (CCA) announced the nominees for the 25th Annual Critics’ Choice Awards.  The winners will be revealed at the star-studded Critics’ Choice Awards gala, which will once again be hosted by film, television, and stage star Taye Diggs, and broadcast live on The CW Television Network on Sunday, January 12 from 7:00 – 10:00 pm ET (delayed PT). 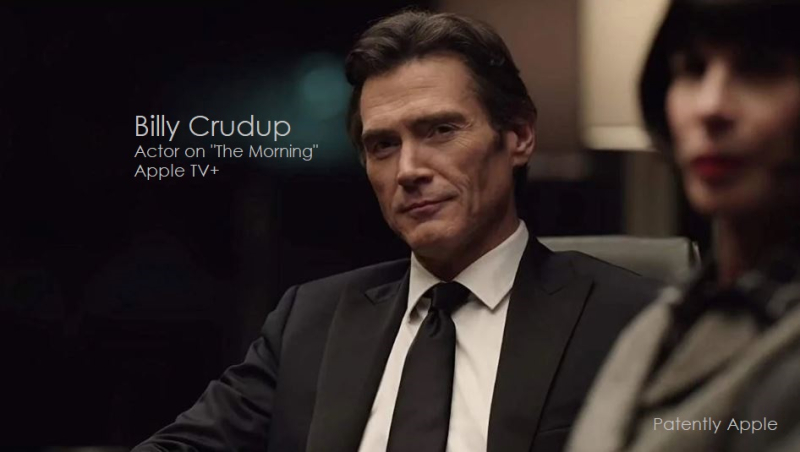 Apple TV+ scored its first major awards nomination for The Morning Show standout Billy Crudup as listed by on the the Critics Choice Association's press release. According to the official press release  Apple only had one nomination.