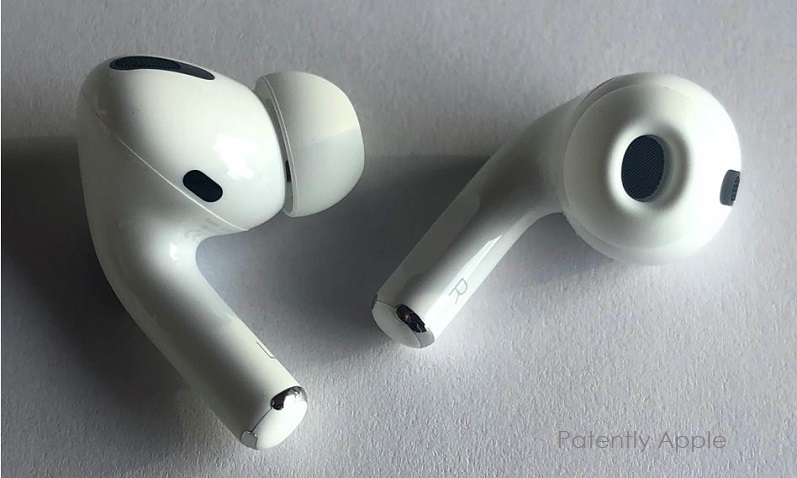 Yesterday we posted a report titled "On Friday, CNBC guests pointed out the High Demand for AirPods and the 'Big Story' being Apple Card. Analyst Dan Ives at Wedbush stated during the segment that he thought Apple could sell 15 million AirPods between now and the end of the year.

Last week we posted a report on this subject titled "Apple's Chinese Suppliers Reportedly get the call to Double AirPods Production due to Higher Demand."