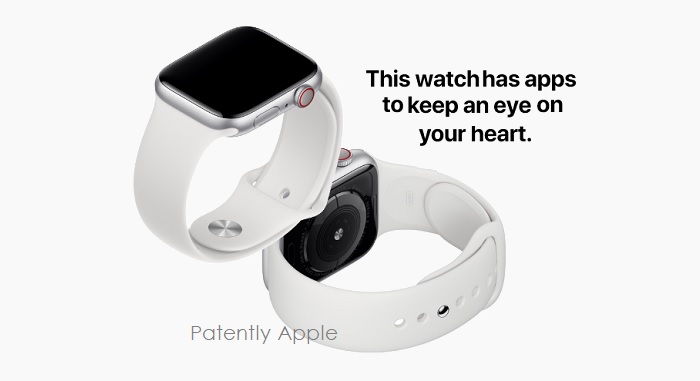 Dr. Joseph Wiesel, who teaches at NYU School of Medicine, filed a suit Friday against Apple in federal court in Brooklyn. Wiesel claims the Apple Watch infringes his patent for a method to detect an irregular heartbeat.

Apple promotes a feature in the watch that can measure the wearer’s heart rate and can provide notifications of an irregular pulse. Wiesel said his invention covered "pioneering steps" in atrial fibrillation detection by monitoring “irregular pulse rhythms from a succession of time intervals.

Mr. Wiesel explains in the filing the he first contacted Apple in September 2017, giving them detailed information about his patent. He further noted that Apple has "refused to negotiate in good faith to avoid this lawsuit."  For more on this, read the full Bloomberg report titled "Apple Sued by New York Doctor Over Watch’s Heart Technology."