A Class Action has been filed against Apple, Google, Dell, Microsoft & Tesla for Child Labor Mining Cobalt in Africa 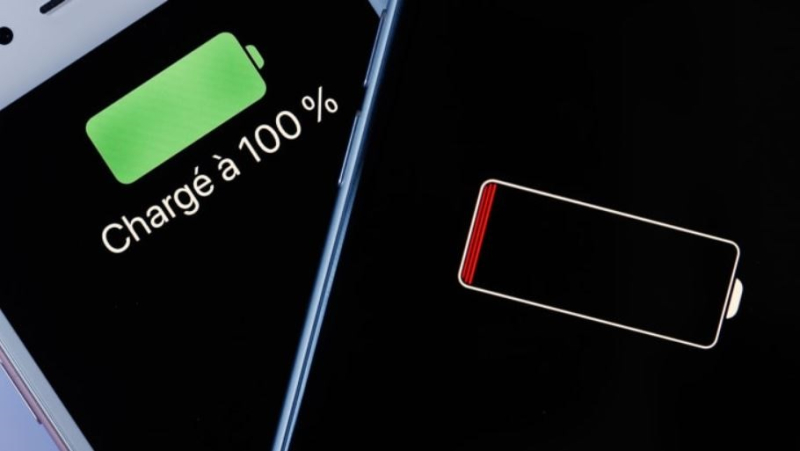 IRAdvocates has filed a federal class action lawsuit today on behalf of 14 Doe Plaintiffs who are either guardians of children killed in tunnel or wall collapses while mining cobalt in the Democratic Republic of Congo (“DRC”) or children who were maimed in such accidents. The DRC has the world’s largest deposits of cobalt, an essential element of rechargeable lithium-ion battery in products made by all tech and electric car companies. The tech boom has caused an explosion in demand for cobalt, but in one of the most extreme contrasts imaginable, cobalt is mined in the DRC under extremely dangerous Stone Age conditions by children paid a dollar or two a day to supply cobalt for the expensive gadgets made by some of the richest companies in the world.

The lawsuit names Apple, Alphabet (Google), Dell, Microsoft, and Tesla as Defendants. Plaintiffs have evidence that these companies in particular aided and abetted the mines that abused and profited from forcing Plaintiffs and other children to mine cobalt under conditions that led to their deaths or serious, crippling injuries. Plaintiffs’ research team is continuing to investigate other tech and car companies and expects to add additional companies to the lawsuit. It is well-documented that the young children mining Defendants’ cobalt are not merely being forced to work full-time, extremely dangerous mining jobs at the expense their educations and futures; they are being regularly maimed and killed. Rather than step up to help these children with a negligible portion of their vast wealth and power, these companies do nothing but continue to benefit from cheap cobalt mined by kids robbed of their childhoods, their health, and for far too many, their lives.

Plaintiffs’ lead counsel, Terry Collingsworth (LinkedIn profile), stated: "we will do everything possible to get justice quickly for the children we represent. In my 35 years as a human rights lawyer, I’ve never seen such extreme abuse of innocent children on a large scale. This astounding cruelty and greed need to stop."

Plaintiffs’ legal team includes two renowned researchers and experts on forced child labor, Professor Siddharth Kara and Dr. Roger-Claude Liwanga. In response to the filing of the lawsuit, Professor Kara stated: "this lawsuit represents the culmination of several years of research into the horrific conditions of cobalt mining in the DRC. From the moment I met Mr. Collingsworth and described my findings to him, he has been committed to holding these companies accountable for enriching themselves at the expense of the most vulnerable children of the Congo. I hope our efforts are worthy of the courageous families who shared their immeasurable torment with us, and that justice and decency will triumph over the pursuit of profit at any cost."

Dr. Liwanga, a DRC national, commented: "this is the beginning of the end of impunity for those who have been economically benefiting from child labor in the DRC’s mining industry. DRC children also have an inherent and inalienable right to be protected from economic exploitation."

Count 1: Forced Labor by all Plaintiffs against all Defendants

Count 2: Unjust Enrichment by all Plaintiffs against all Defendants

Count 3: Negligent Supervision by all Plaintiffs against all Defendants

Count 4: Intentional Infliction of Emotional Distress all Plaintiffs against all Defendants

For more details, read the full complaint filed with the court in the full SCRIBD document below, courteous of Patently Apple.

Apple has made Huge Strides on the matter of Cobalt Mining

In early 2018 a CNBC report was published covering this very issue. In response to significant criticism, Apple, along with Samsung, Sony and HP, joined the Chinese-led Responsible Cobalt Initiative to pursue greater supply chain transparency.

Simon Moores, managing director of Benchmark Minerals stated that by moving to buy straight from the source, Apple would be "guaranteeing their supply chain is clean, and to me what is most newsworthy is that new factor. It’s a 21st century factor. It’s the first case I know of where the nonconflict cobalt story is potentially going to result in a company like Apple buying direct." For more, read the full CNBC report.

Below is a November 2019 presentation from the First Cobalt Initiative.