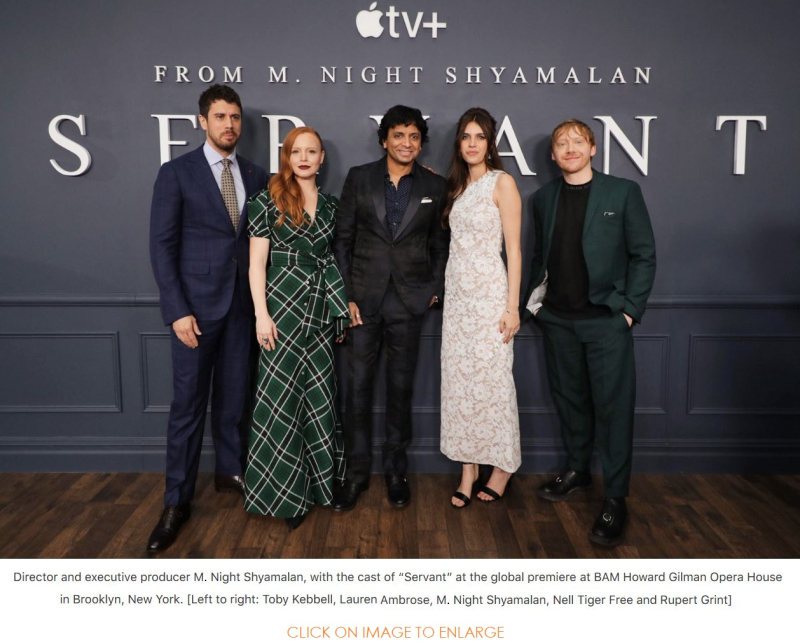 Servant is a new psychological thriller directed by Academy Award nominated M. Night Shyamalan that follows a Philadelphia couple in mourning after an unspeakable tragedy creates a rift in their marriage and opens the door for a mysterious force to enter their home. The series is created by the British Academy of Film and Television Arts nominated executive producer and writer Tony Basgallop. 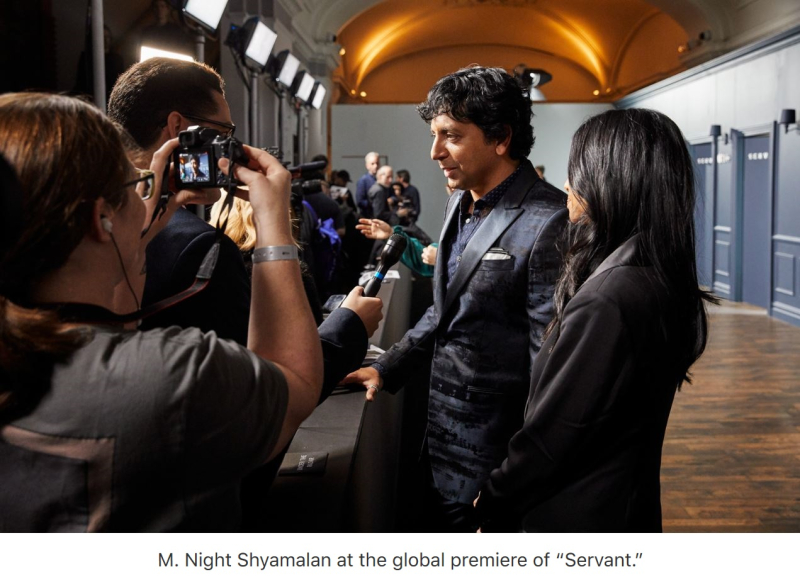