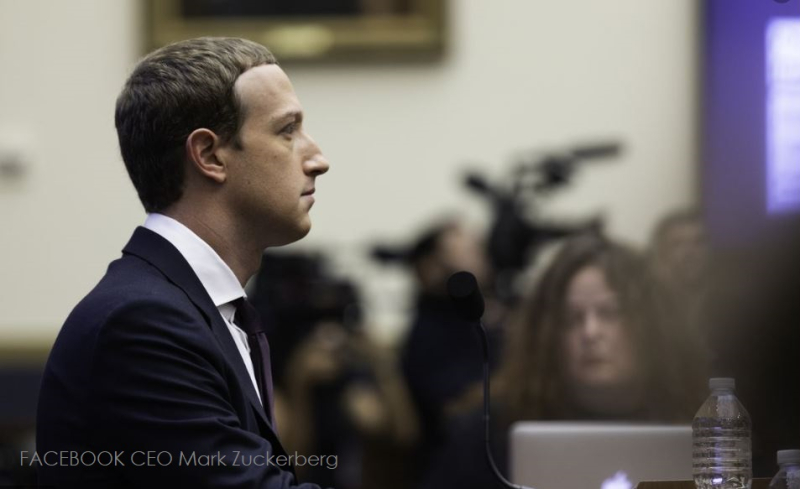 New court documents filed Wednesday give the first look into the state of California’s 18-month-long investigation into Facebook’s privacy dealings. In those documents, California State Attorney General Xavier Becerra says Facebook has been "dragging its feet" by failing to comply with subpoenas for more information related to the state’s ongoing privacy investigation into the company and Cambridge Analytica.

It represents the first time the state has acknowledged the probe into Facebook, which was first opened in 2018. Investigators don’t typically disclose active probes, "unless there’s a legal action that makes it public," Becerra said at a press conference announcing the filing.

Becerra added that "This is one of those times. If Facebook had complied with our legitimate investigative requests, we would not be making these announcements today, but our work must move forward."

The AG says that Facebook has “refused to conduct a complete search for responsive documents" and has not searched emails of Facebook CEO Mark Zuckerberg and COO Sheryl Sandberg that might relate to its investigation. Facebook was similarly uncooperative throughout the Federal Trade Commission’s previous probe into the company’s privacy practices, the filing states. For more, read the full CNBC report.