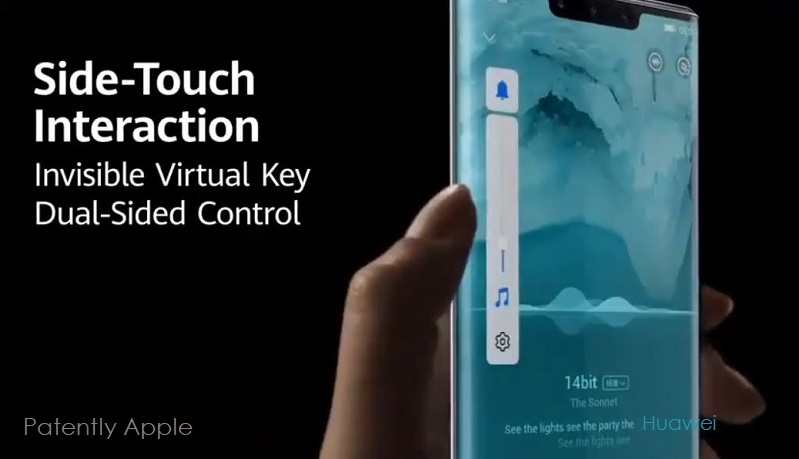 Apple's new iPhone 11 models introduced a matte glass back panel. A new Apple patent application published by the U.S. Patent Office yesterday suggests that their matte finish could take a twist in the future forming a different kind of glass back that's a mixture of both smooth and matte. The matte finish could be associated with backside touch controls for a future iPhone, iPad or part of the frame of smartglasses.

While the following examples are provided with respect to finger-touch input, similar principles may be applied for Apple Pencil input or input using another type of object.

Like with most Apple patents, they note that their invention relating to tactile friction features can be applied to an iPhone, iPad, MacBook, iMac or future wearable devices. It could also apply to input devices, appliances, or virtually any other type of electronic product or device component. 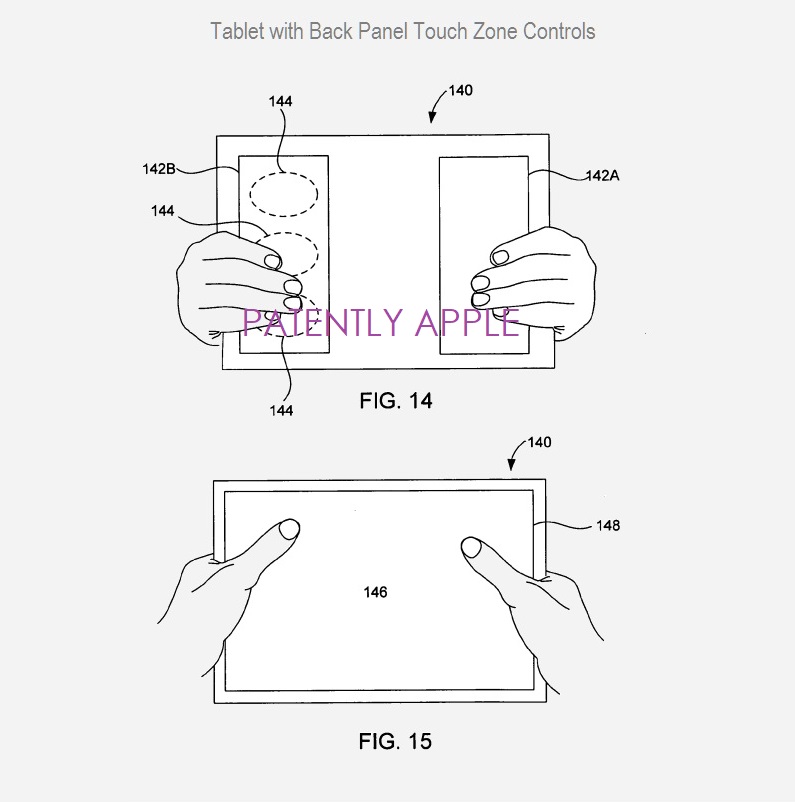 Apple's patent FIG. 1A below shows a finger touching and moving across a smooth glass surface; FIG. 16 is a block diagram of a sample electronic device that can incorporate a glass structure having tactile friction features. In respect to block 1606 highlighted in yellow, Apple states: "As one example, a button assembly 1606 may include a cap or other surface formed from glass, ceramic, plastic, or any other suitable material. That cap or surface may have tactile friction features. 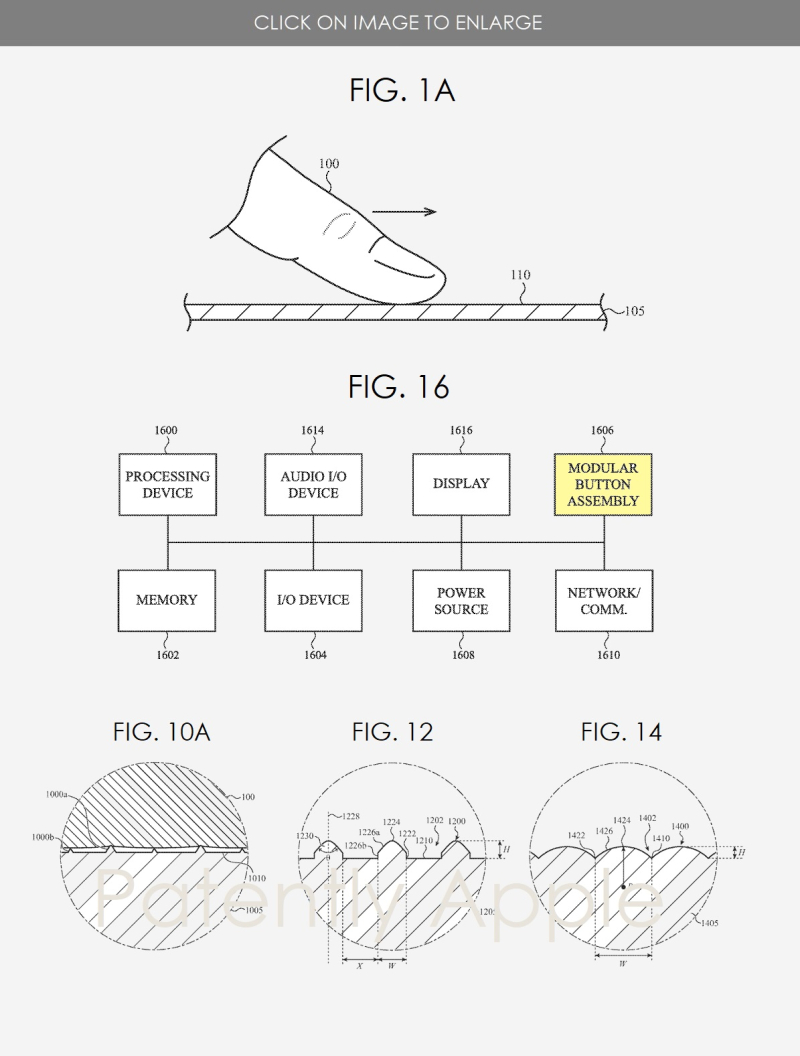 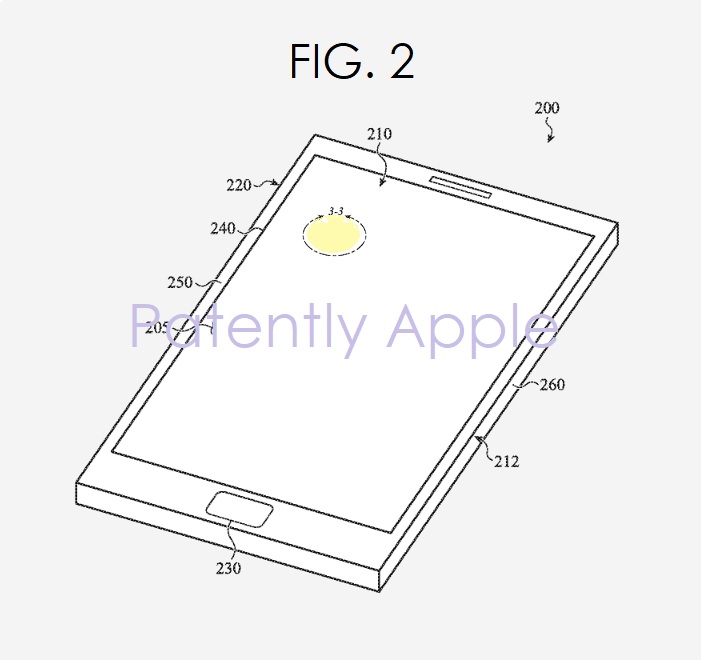 Apple's patent application 20190331940 that was published yesterday by the U.S. Patent Office was filed back in Q1 2019, with previous work being done in April 2018. Considering that this is a patent application, the timing of such a product to market is unknown at this time.