Apple Celebrated the Global Premier of their 'Truth be Told' Drama Series Last Night in L.A. 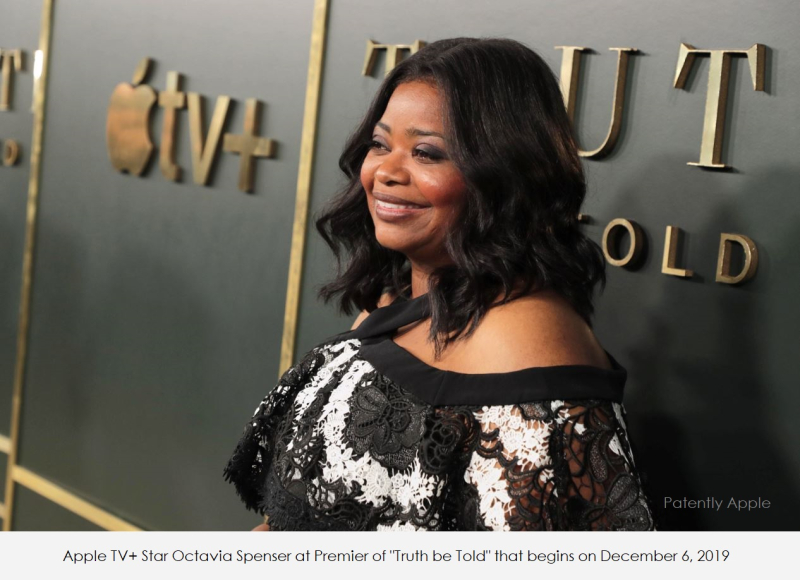 Apple celebrated "Truth Be Told" last night with the global premiere of the original series at The Samuel Goldwyn Theater in Los Angeles, California. The limited drama series follows podcaster Poppy Parnell (Octavia Spencer) as she is compelled to reopen the murder case that made her a national sensation and comes face-to-face with Warren Cave (Aaron Paul), the man she may have mistakenly helped to put behind bars. 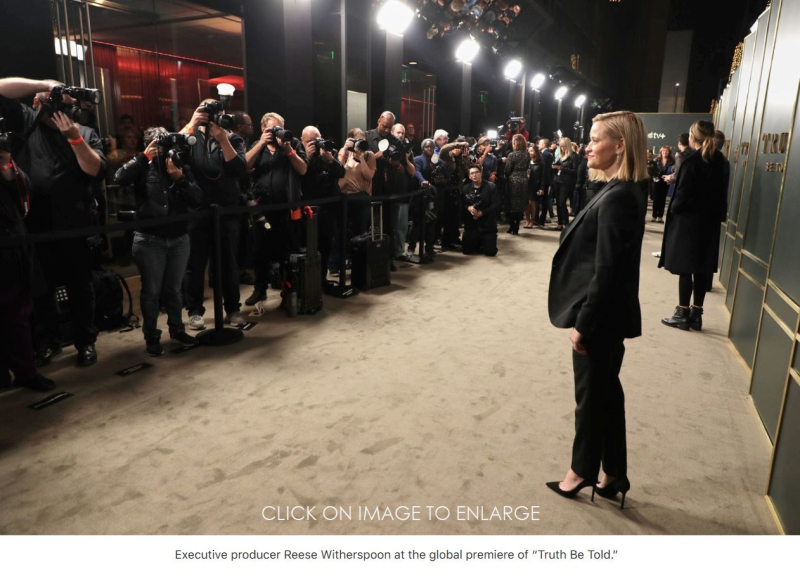 The first three episodes will Air on December 6, in over 100 countries and regions around the world. New episodes will continue to roll out weekly, every Friday. 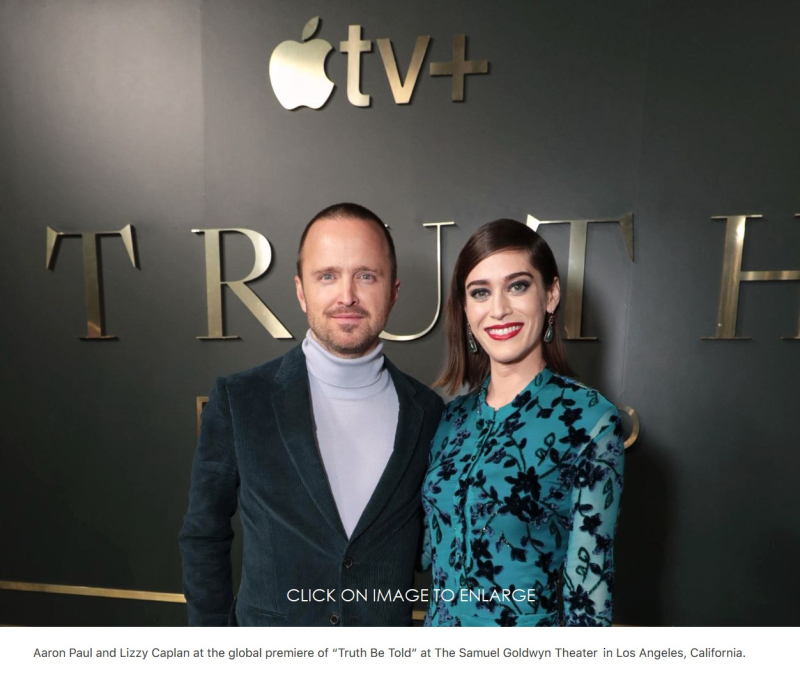 Based on the novel by Kathleen Barber, "Truth Be Told" provides a unique glimpse into America’s obsession with true crime podcasts and challenges its viewers to consider the consequences when the pursuit of justice is placed on a public stage. 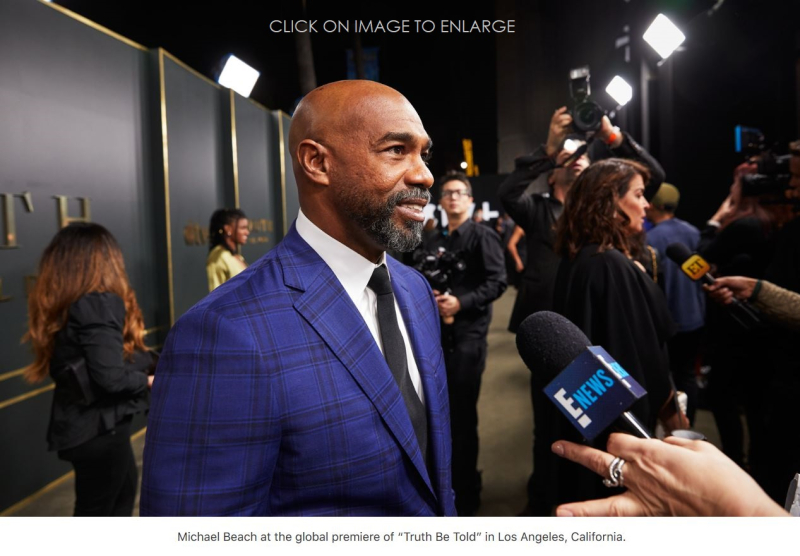 The first trailer of the new show was aired during the Emmys in late September.