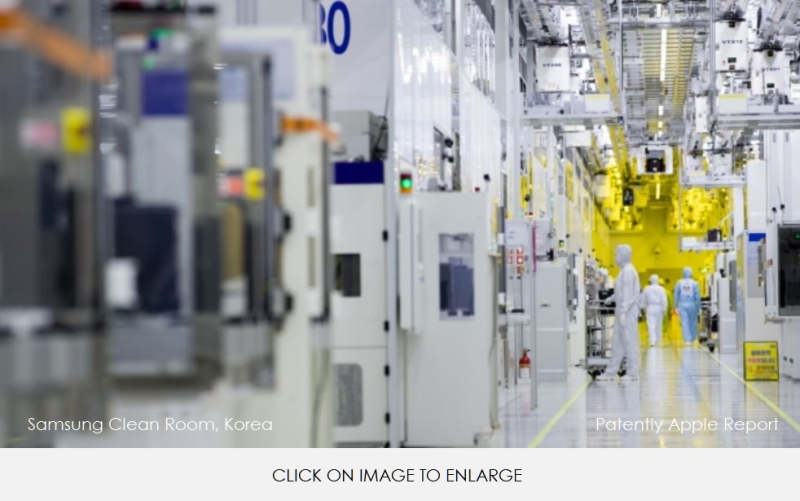 Intel has been so distracted with entering new markets that their PC business has suffered. Extreme Tech posted a report in July wherein they noted that "There’s no arguing the fact that Intel missed, and missed badly, on 10nm. It’s unquestionably going to impact the company’s finances and competitive position. Earlier that month Extreme Tech posted another report titled "Gartner, IDC Pin Blame on Intel for PC Market’s Continued Downturn." Fast forwarding to Intel's Q3 earnings, the company published a formal apology for their shortfall on chips as noted in full below. 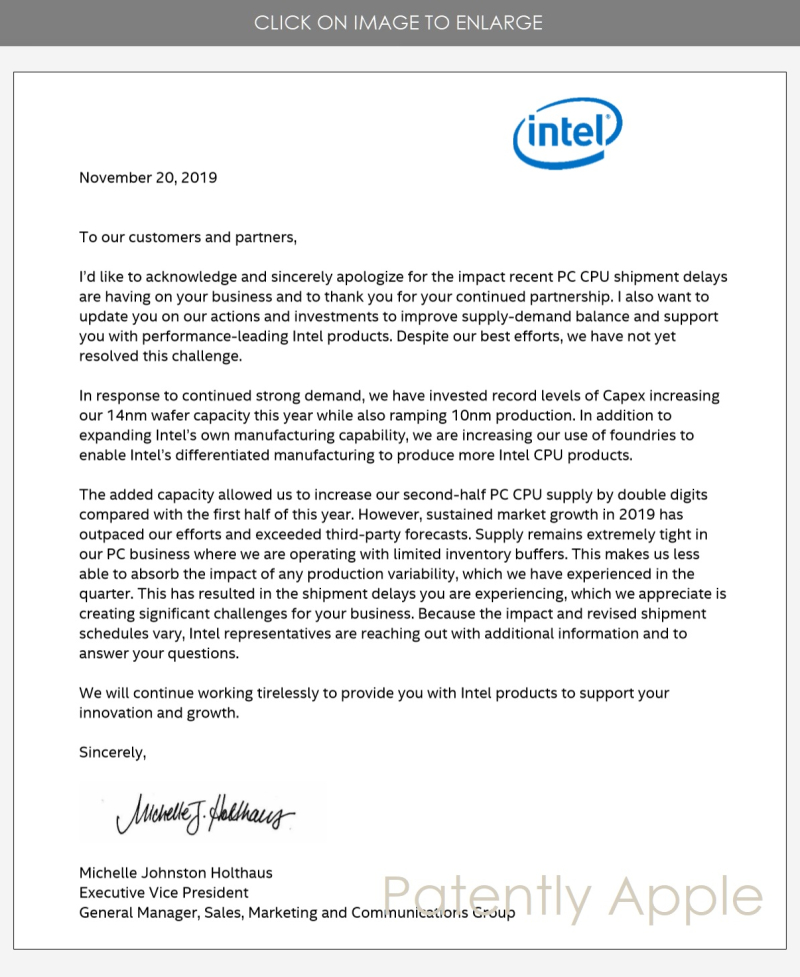 We're now learning that Samsung Electronics has agreed to supply central processing units for computers to Intel so as to help them address the US chipmaker’s supply issues.

Intel has been struggling to meet demand for 14-nanometer chips for PCs since late 2018. Korean tech site SE Daily first reported on the rumor of Samsung in negotiations with Intel back in June. The report claimed that "Intel is entrusting Samsung Electronics foundry to produce next-generation products to solve the severe supply shortage of central processing unit (CPU) for PC."

The report further noted that "According to the semiconductor industry on the 17th, the Samsung Foundry Division decided to mass-produce Intel's products through the 14nm process in the fourth quarter of next year. It is estimated to be Intel's Rocket Lake CPU for 14nm PC, which is scheduled to be released in 2021."

Flash forwarding to today and a new report from the Korea Herald states that "According to semiconductor industry sources, Intel has chosen Samsung to be its third-party foundry to ramp up its 14-nm production capacity as part of efforts to deal with its prolonged processor shortage.' 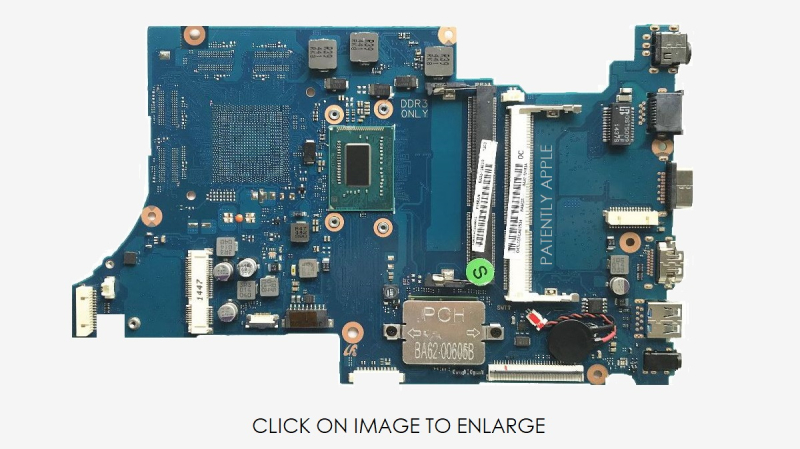 'Samsung was chosen as a partner as it is one of a couple of foundries that can meet Intel’s demand for 14-nm production, among other reasons,' the source said, without elaborating on the production schedule.

The latest agreement is expected to boost Samsung‘s bid to bolster its non-memory chip business after announcing a semiconductor investment plan worth 133 trillion won ($112.9 billion) earlier this year.'"

At present there's been no formal announcement on this deal from either Intel or Samsung. Is the rumor designed to push Intel into a deal or is Samsung leaking the news of the deal to bolster their plans to become a TSMC challenger over the next decade? While only time will tell if this has deal will ever be made public, Samsung winning such a contract would definitely be a feather in their cap.

Patently Apple posted a report on this subject matter back in April titled "Samsung is #1 in Memory Chips today and over the Next Decade they Plan to Beat TSMC & Qualcomm in High-End Processors."