Home Archives Contact Us Subscribe Twitter MeWe Facebook Patently Mobile
A Future Apple Pencil may provide a Touch Display and a Wide Array of new Sensors Including a Camera & Touch ID
Apple's Entry iPhones accounted for Close to 50% of iPhone Sales in the U.S. for Calendar Q3

Is Apple working on a National ID Verification System? 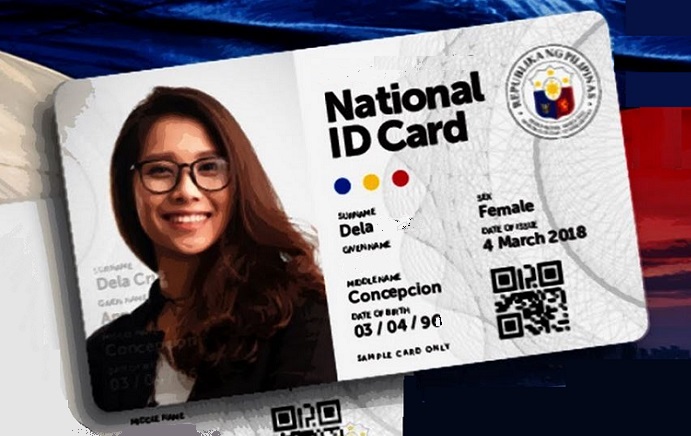 Today the US Patent & Trademark Office published a patent application from Apple titled "Identity Credential Verification Techniques." Three out of Apple's six person team working on this project are or were related to Apple Pay as follows: 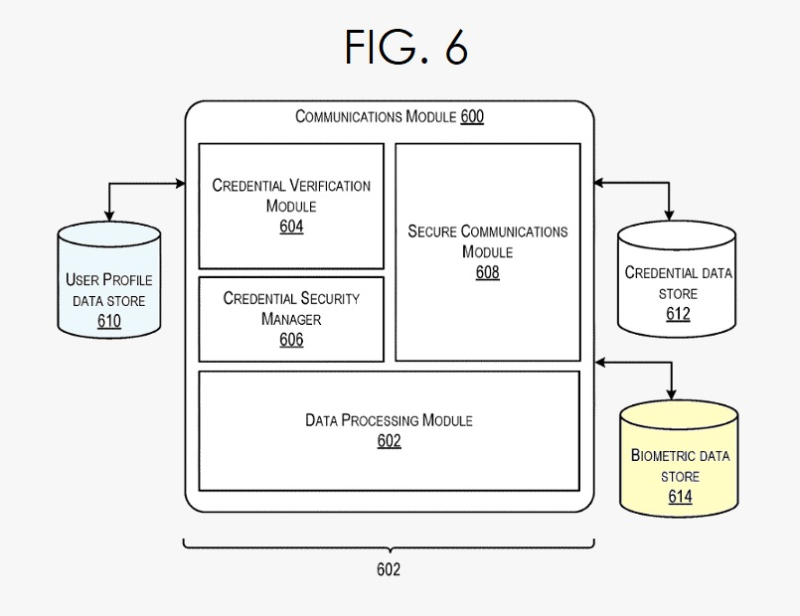 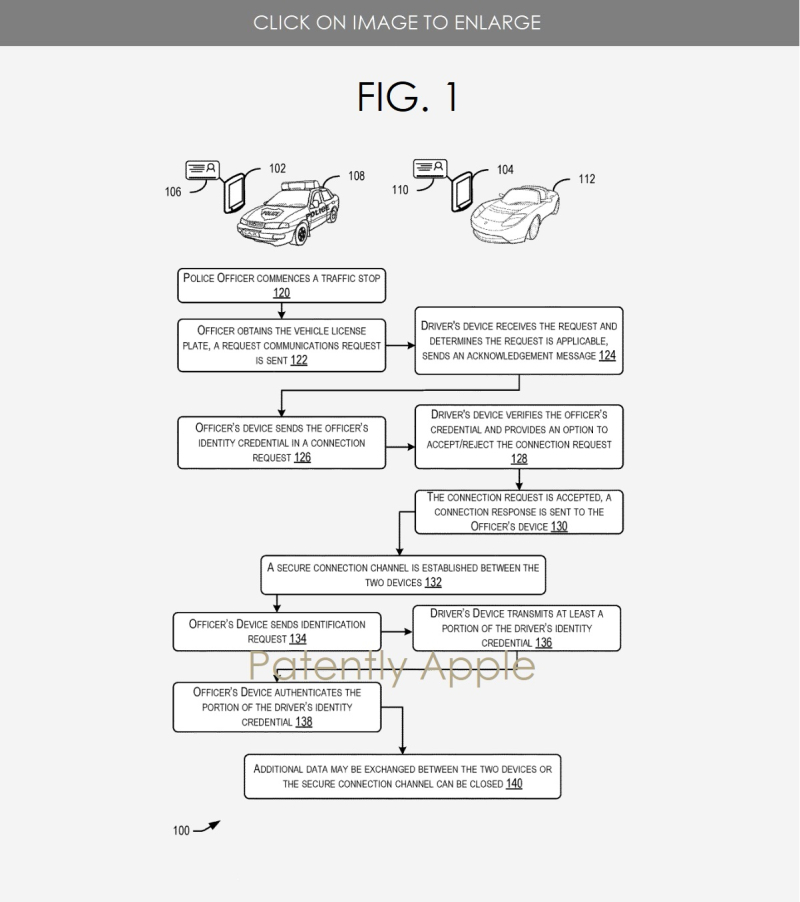 That's such an odd example for Apple to highlight in their patent considering that Apple's CEO Tim Cook is currently fighting to protect DACA.

So in these last examples, you can say that Apple's patent could be seen as a blueprint for a Virtual National ID verification program.

At the end of the day, you have to wonder. Is Apple's patent about a long term Apple Pay project or work on a National ID Card (physical and/or Virtual)? You be the judge.

To delve further into Apple's patent application 20190325125 issued today by the U.S. Patent Office click here. Their second patent by the same title can be viewed here. Considering that this is a patent application, the timing of such a product or service to market is unknown at this time.