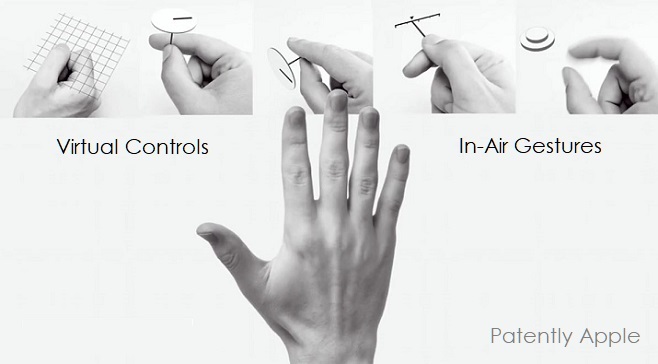 On September 16th Patently Apple posted a report titled "Google's Hardware Event to be held in New York on October 15." On the major features coming to the Pixel 4 is their In-Air Gesturing System called "Aware" which is illustrated in our cover graphic above. Apple has been working on in-air gesturing for years and our archives on this area of technology cover most of their patents to date.

Today the U.S. Patent and Trademark Office officially published a series of 64 newly granted patents for Apple and one of them is titled "Gesture based user interface." 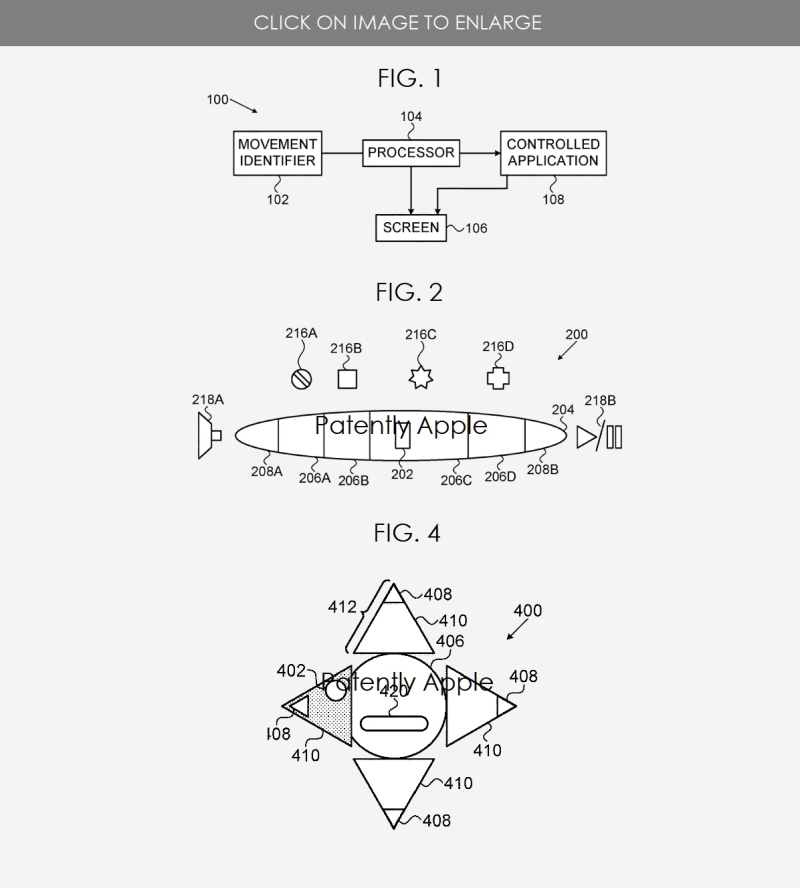 Apple's granted patent 10,429,937 was originally filed in Q1 2017 and published today by the US Patent and Trademark Office.

Apple notes that this granted patent covers a series of patents such as: 6,452,584 to Walker et al., titled: "System for Data Management Based on Hand Gestures"; U.S. Pat. No. 5,549,469 to Freeman et al., titled: "Hand Gesture Machine Control System," and more.

One of the inventors listed on the patent is Jonathan Pokrass: Algorithms Manager. Pokrass was previously a Project Manager with Israel's PrimeSense that Apple Acquired. Most of the work on in-air gesturing patents has been done with PrimeSense patents and engineers.