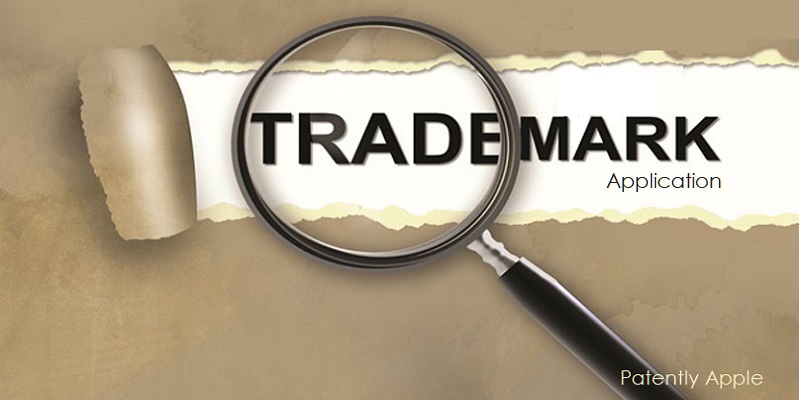 C/Net posted a video report today talking up rumors about Apple's next-gen AirPods 3 with noise-cancellation and a possible new pro design that may or may not look like those in the mock-up rendering by Michael Rieplhuber. While throwing around different patents numbers around to back up rumors can be fun for some, you could always check out the full range of patents relating to AirPods in our archives here.

Yet what may be more relevant in the future is that Apple just filed for an upgrade to their EarPods trademark that introduces new legal protections under International Class 10 for the following:

Apple's trademark for EarPods was updated in both the EU and Hong Kong. Below is the basic information from their UK filing. In Hong Kong the trademark application was assigned number 305079628 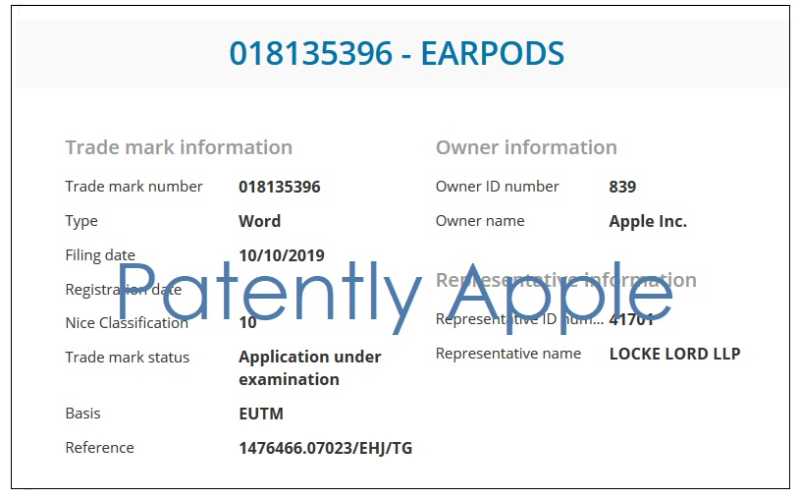 While the timing of this trademark is interesting, it doesn't guarantee that it will instantly be relevant to Apple's next version of AirPods but rather that it's possible health-related features are in the works for a future version.

In other IP News, Apple has filed for 'SwiftStrike', which is related to ARKit, in both the U.S. (as shown below in-part), and Hong Kong under number 305075604. Further below is a video of SwiftStrike in action. 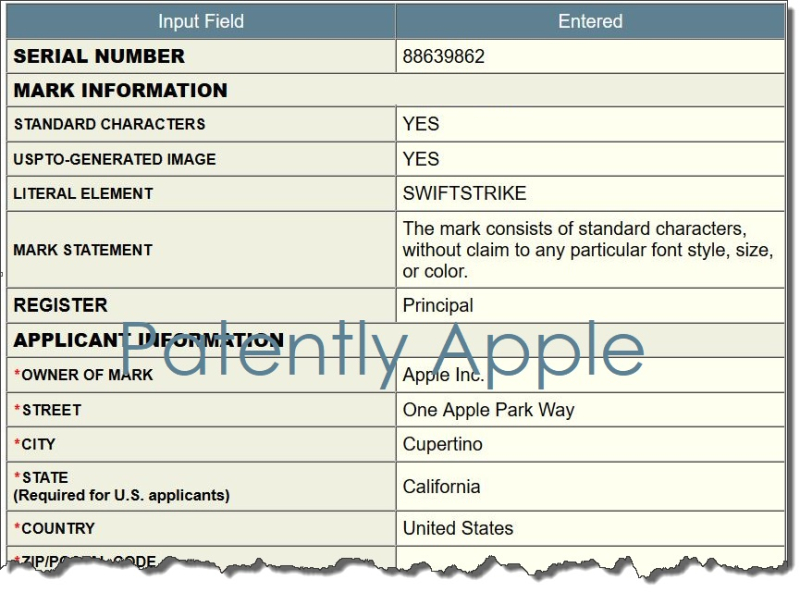 Both trademark were filed under International Class 09. The U.S. version was as simple as presented below: