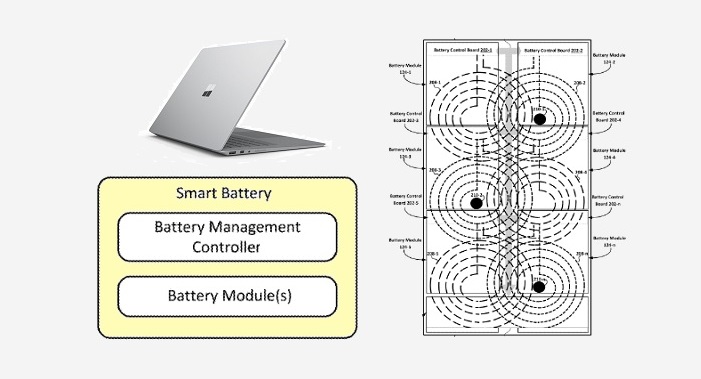 Earlier this month the US Patent & Trademark Office published a granted patent from Microsoft that relates to a smart battery for Ultrafast Charging that technically is designed for Surface tablet devices (with optional keyboards)  laptops, netbooks and other devices including a smartphone.

With Microsoft holding a Surface hardware event this week, you have to wonder if this invention will have had enough time to work itself into their next-gen 2019 hardware.

Microsoft's methods and apparatuses may provide an efficient solution, as compared to conventional solutions, by providing ultrafast charging of a smart battery.

Microsoft's invention provides one or more mechanisms, including a battery management controller configured to manage one or more battery modules of the smart battery.

Further, the battery management controller configured to communicate to the transmitter via a short-range communication technology (e.g. NFC, Bluetooth, infrared, etc.), to transfer control information such as identification and configuration data, or alternatively communicate through load modulation of one or more of the plurality of charging coils. 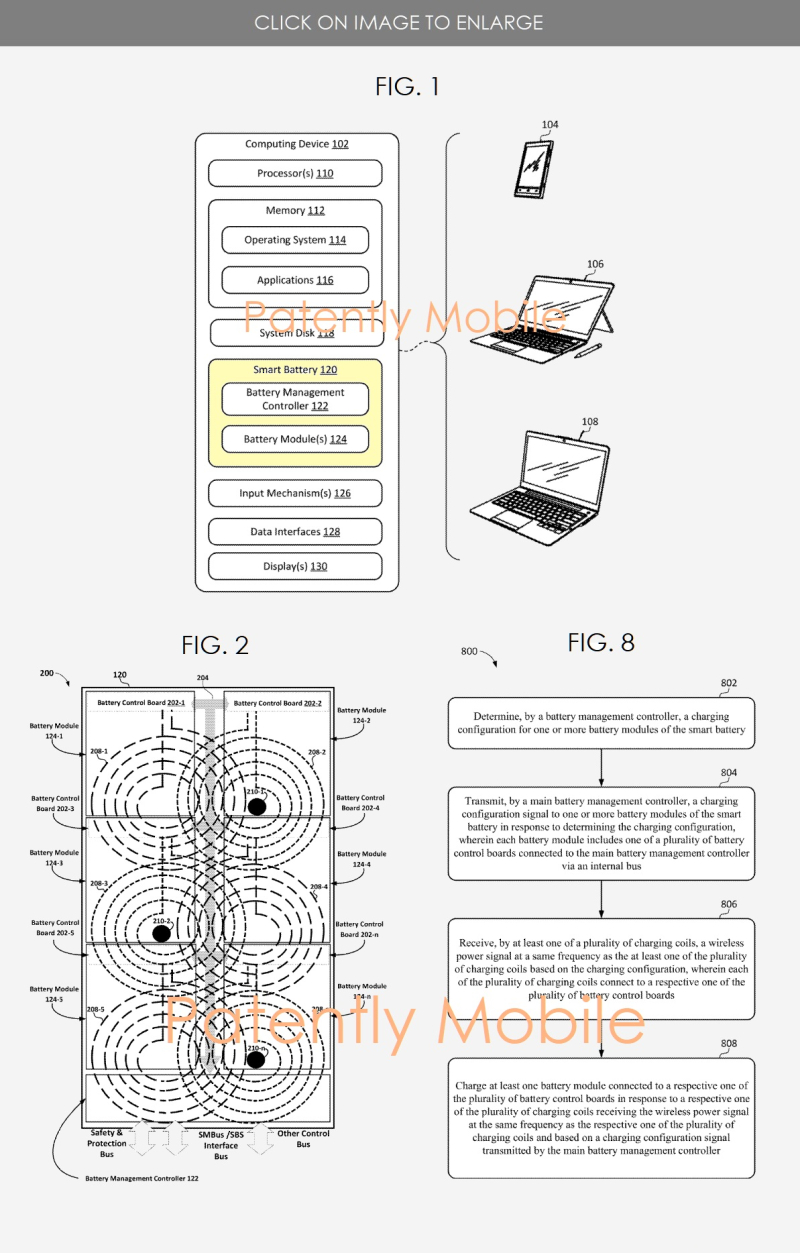 Microsoft's granted patent that was published earlier this month by the U.S. Patent Office was filed back in Q1 2017. Considering that this is a patent application, the timing of such a product to market is unknown at this time.

Considering this is a popular trend, you have to wonder if Apple's next-gen MacBook Pro, rumored to be introduced in the coming weeks, will include either fast or ultrafast charging.