Home Archives Contact Us Subscribe Twitter Facebook Patently Mobile
Rumors of the iPhone 11 offering Backside Finishes such as Matte and/or Reflective Metal are both Supported by Patents
China's Smartphone Maker Oppo files for a Foldable Smartphone Patent in the U.S. 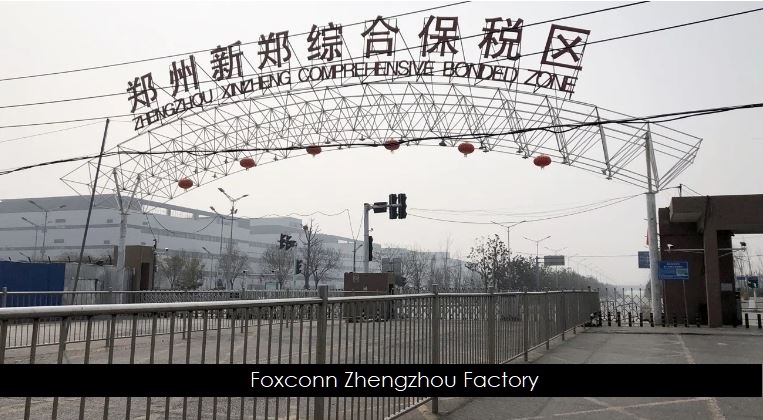 Patently Apple has written at least four report about China Labor Watch investigating Apple since 2012 (01, 02 & 03). Our fourth report titled "The BBC Report About Apple is Motivated by Politics and Unions," is perhaps the most important in that it exposed the bias on the part of the BBC, links to big labor unions and leaders like Ralph Nader in an effort to smear Apple.

While the Foxconn plant is in the process of manufacturing Apple's iPhone 11 at this very moment, the timing of the China Labor Watch report published Sunday  one day prior to the debut of the iPhone 11 appears to be strategic in smearing Apple's reputation prior to the launch – especially in China. I'm sure that Huawei and Apple's other Chinese competitors couldn't be happier about this negative report that they could use against Apple.

The China Labor Watch report found that more than half of the workforce employed in August at the largest iPhone factory in Zhengzhou, China, were temporary hires — or 'dispatch' workers, which included student interns.

Chinese labor law states that temporary hires cannot exceed 10% of the total employed workers. In September, many of those student workers returned to school, which led to a decrease in the number of temporary workers, but it was still greater than what Chinese law stipulates, according to China Labor Watch.

Apple's official response was as follows: "We believe everyone in our supply chain should be treated with dignity and respect. To make sure our high standards are being adhered to, we have robust management systems in place beginning with training on workplace rights, on-site worker interviews, anonymous grievance channels and ongoing audits."

When we find issues, we work with our suppliers to take immediate corrective action.We looked into the claims by China Labor Watch and most of the allegations are false.

We have confirmed all workers are being compensated appropriately, including any overtime wages and bonuses, all overtime work was voluntary and there was no evidence of forced labor.We did find during our investigation that the percentage of dispatch workers exceeded our standards and we are working closely with Foxconn to resolve this issue." 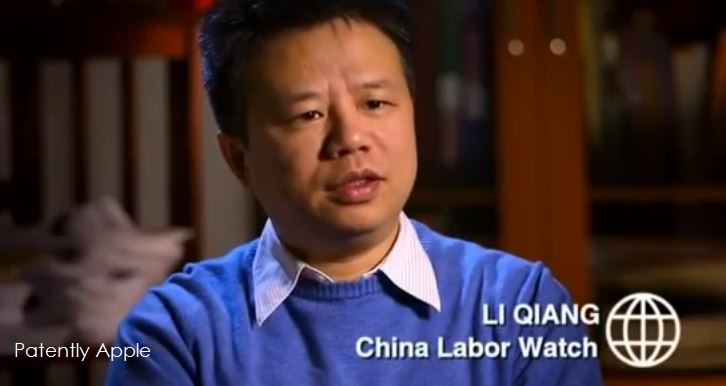 Li Qiang, executive director of China Labor Watch, says: “Apple and Foxconn know that the issue with dispatch workers is in violation of labor laws, but because it is profitable to hire dispatch workers, they haven’t addressed the issue. They have allowed these violations to continue over the years.”