The U.S. Patent and Trademark Office granted Apple 52 newly granted patents today and the first for September 2019. Our final granted report of the day covers the MacBook's Touch ID feature incorporated into Apple's Touch Bar. We also reference others relating to "presence sensing," and "face syncing" and lastly a design patent for a new retail display that may or may not be for Apple Store. We wrap up this week's granted patent report with our traditional listing of the remaining granted patents that were issued to Apple today.

In March 2018 Patently Apple posted a report titled "Apple Granted a Patent for the MacBook Pro's Touch ID Feature that Resides on the Touch Bar" that you could review here. 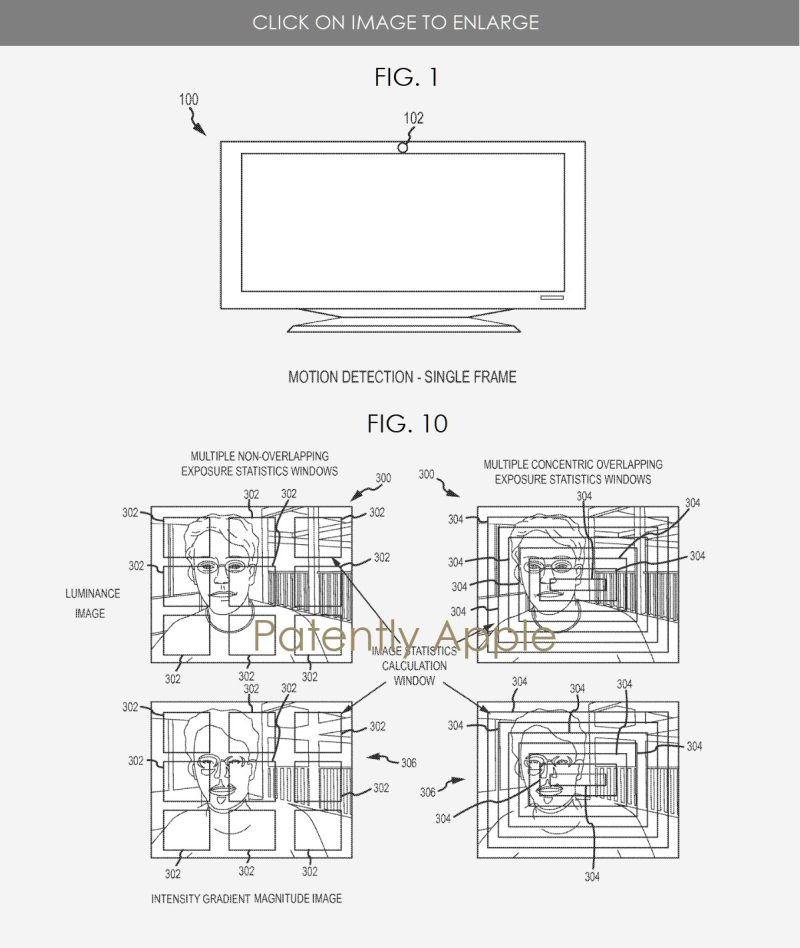 Apple's key granted design patent issued to them today covers a new retail display. Whether this display is exclusively for Apple Stores or for Apple's retail partners offering a store-within-a-store facility is unknown at this time. 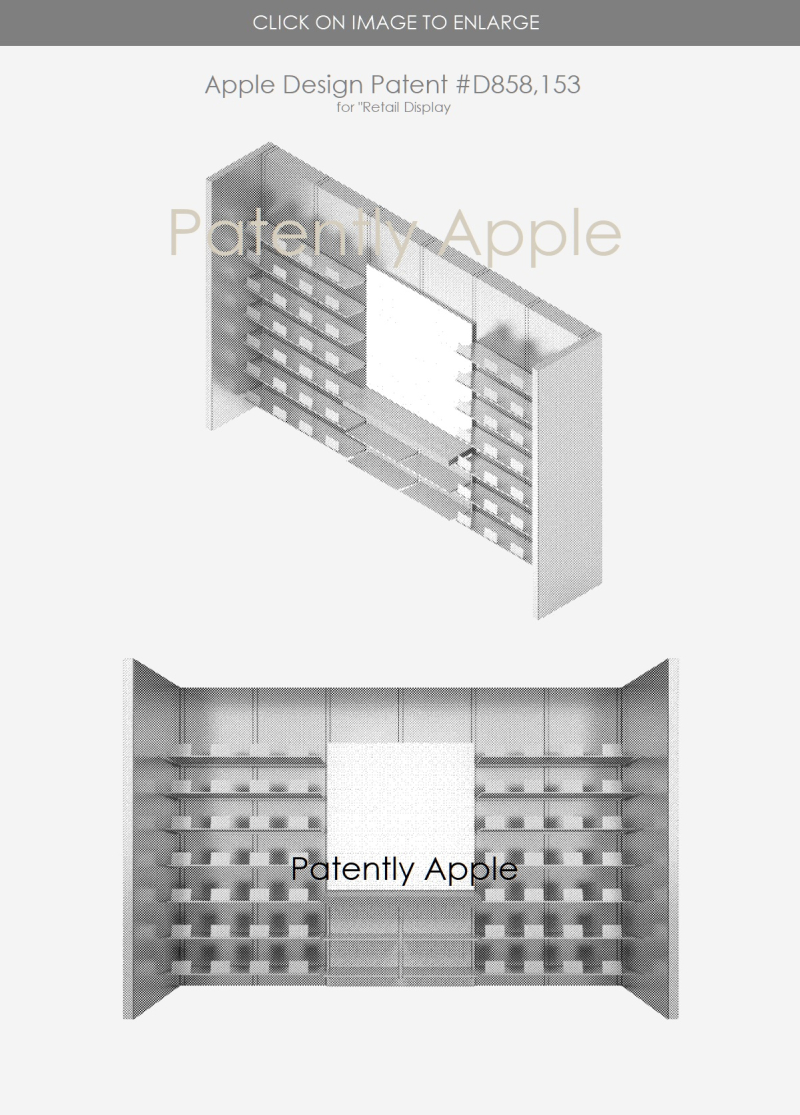