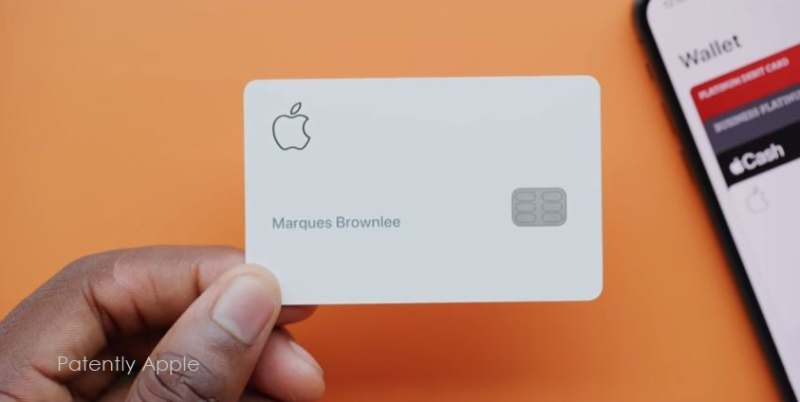 One of the big stories of the week was Apple Card. We learned that the late Steve Jobs was working on an Apple credit card decades ago; Apple gave us a "Preview Rollout" of Apple Card with a series of how-to videos; and a J.D. Powers survey showed that the Apple Card could be a hit because of the Apple experience and trusted security.

Yesterday famed Vlogger Marques Brownlee revealed his unboxing experience for Apple Card and provided us with his first impressions and walkthrough of getting the card up and going. One of his lazier impressions was that the Apple Card was the ultimate walled garden trap – which was being  a little melodramatic.