Yesterday one of the tiny tidbits  revealed by a Bloomberg report was that Apple would be changing it's long standing branding scheme from alphanumeric such as iPhone XR and XS to simply "iPhone Pro." Whether added descriptions will emerge such as "small, medium, premium" or the like is unknown at this time.

Yesterday the Motley Fool wrote about this iPhone theme shift this way: "The naming convention wore out its welcome long ago." Just as that was being written, Google announced that it had decided to end desert names for Android upgrades and follow Apple's numeric theme, starting with Android 10.

I wonder what Evan Niuthe of the Motley Fool will say now about Google's new naming convention? Perhaps he'll view it as brilliant for not using Roman Numerals.

For the first time since 2014, Google's refreshing the Android brand's look and feel, consisting of a redesigned logo that prominently features a green robot head. Whenever you see the Android logo text, you'll now also see that little robot.

If this news is of any interest to you, then check out Google's Keyword blog detailing this development in an entry titled "A pop of color and more: updates to Android’s brand." 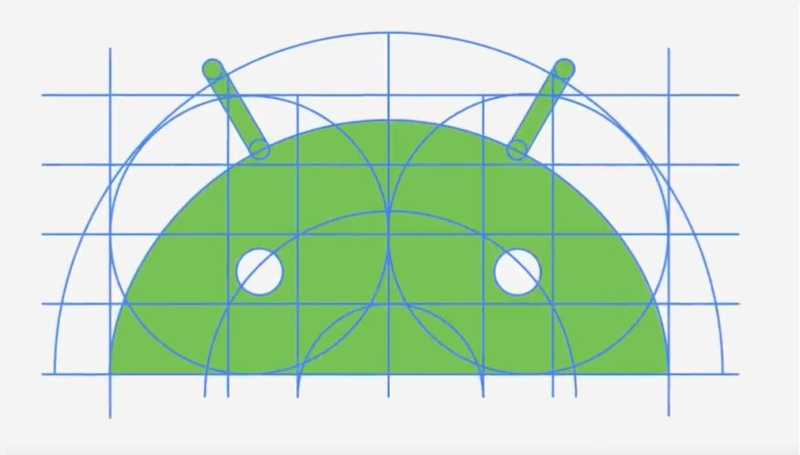