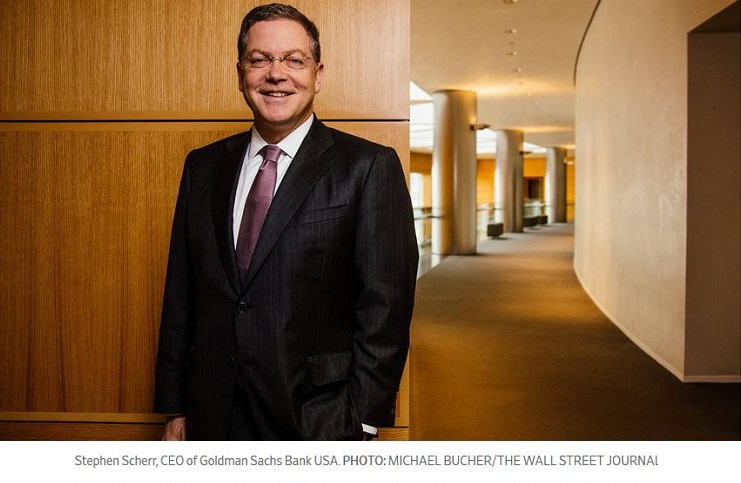 Earlier today Patently Apple posted a report titled "Apple Files Standard & Figurative Trademarks for Apple Card and Apple Cash in Europe and Hong Kong." With Apple stating in their marketing material, as presented below, that the Goldman Sach's Apple Card is coming this summer, the timing of the trademark filings is likely a part of their ramp-up to the card's launch that is likely to take place when they launch iOS 13 on new iPhones in early September. Summer ends on Monday September 23. 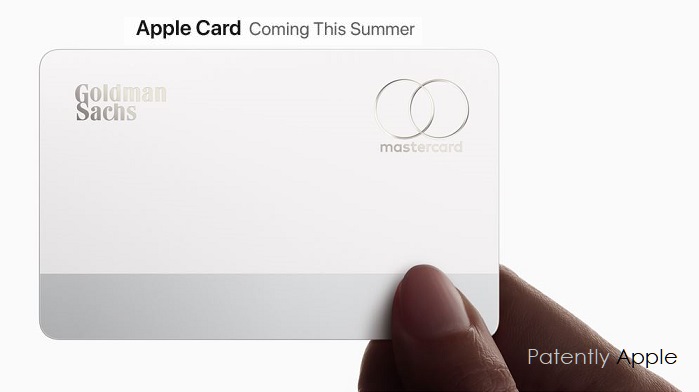 In a second report, CNBC covered Goldman Sachs now preparing for Apple Card to launch. CNBC reported today that "Goldman Sachs is years into transitioning from the bank of choice for millionaires to a more inclusive, consumer friendly brand. The New York firm has spent $1.3 billion on its consumer arm Marcus, the Apple Card, and other new initiatives to date, Goldman Sachs chief financial officer Stephen Scherr told analysts after second-quarter earnings Tuesday.

Goldman Sachs chief financial officer Stephen Scherr told analysts after second-quarter earnings Tuesday that "Cumulatively, we are making substantial, organic investments to build new businesses and digital platforms," adding that the 'depth' of these investments will happen this year and continue into 2020."

CNBC noted Scherr stating that There will also be a 'meaningful impact' of Goldman’s reserve build to support initial growth in the Apple Card portfolio following the expected launch later this summer. The bank plans to give a "strategic update" to investors in January and provide new targets, with return profiles on Marcus and the Apple credit card.

Sherr added in the call this morning that "There’s no denying the consumer business — whether Apple Card or Marcus — is a risk business. We’ll continue to look at it on a risk-adjusted return basis." For more on this CNBC report, click here.

For those in the public wanting to hear a rebroadcast of the Goldman Sachs Conference call held ealier today, you can fill in a form to gain access to the call here.