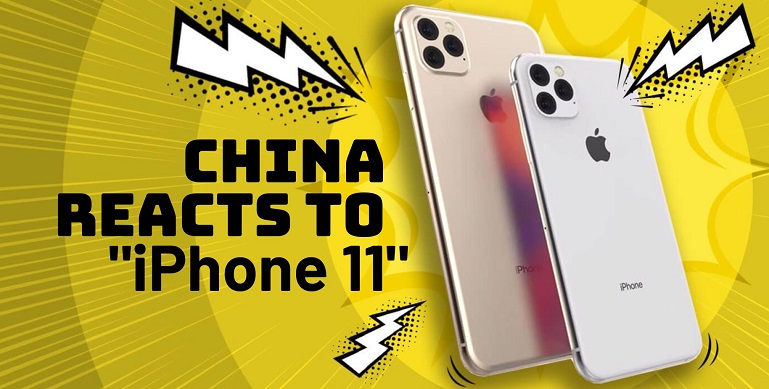 In a report we posted earlier this morning on Bloomberg's prediction of iPhone sales for Q4, I noted that "The biggest question for this year will be whether Apple fans will buy into the higher-end iPhones with the new backside bug-eyed blotch of cameras that rumor sites have been reporting on or whether they'll wait until 2020 when much larger changes are on the drawing board like new AR cameras, 5G connectivity and hopefully a slicker backside camera design."

I'm not alone on that point. Apparently the backside camera design is being heavily criticized online in China. According to Abacus, a Hong based tech site, a recent survey on the new iPhone 11 backside camera found loyalty that Chinese Apple users are wavering and considering a shift to Huawei because of two reasons, with the ugly backside camera leading the way. Is it really news or is it cracked up propaganda by the Huawei crowd?

Abacus reports that "Apple’s new iPhone models this year may have an improved selfie camera, a better Taptic Engine and an upgraded chipset. But none of these features seem to be impressive enough for China’s smartphone users, who are taking their distaste to social media.

Chinese commenters are focused on one feature in particular. The upcoming models will ship with three rear cameras arranged in a square as shown on social media. 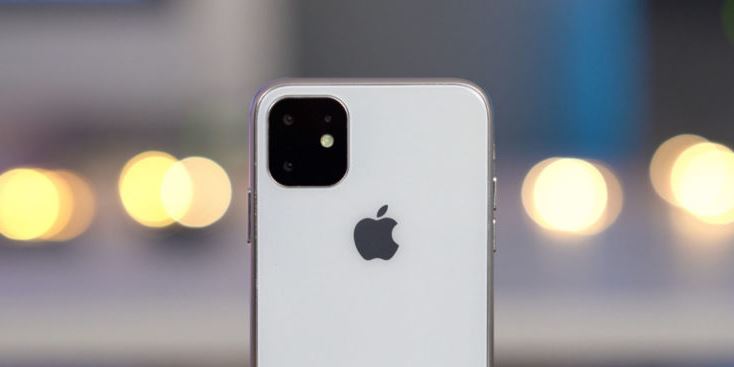 An informal poll conducted by Sina’s tech blog on Weibo shows over 90% of more than 750,000 respondents say the iPhone 11 doesn’t look good.

One of the top comments that’s been liked more than 3,500 times states: 'Each upgrade gets uglier. What’s wrong with Apple?'

Another popular comment was: 'This looks really ugly. I’m an Apple fan, but forget about this yuba.'

In China, "yuba" refers to a type of bathroom heat lamp with bulbs placed in a square container. The term is commonly used by creative netizens to describe the square rear-camera arrangement on smartphones, first popularized last year by Huawei’s Mate 20 series."

Once the internet goes negative, little can reverse its course. The rhetoric grew louder and of course the propaganda machine went into full force by emphasizing the ugly iPhone would lead to Apple fans switching to Huawei for many reasons but one is that it offers 5G and the iPhone not.

The report added that "One Weibo commenter stated that 'Huawei’s 5G phone is going to trash [the new iPhone] in seconds.'"

Wow one commenter in a sea of a billion Chinese smartphone users is definitely a threat. It's propaganda hysteria at its finest.

The report later notes the Huawei twist: "But there are more reasons why Huawei, in particular, is gaining from Apple’s loss.

The home market has become exceptionally important for the Chinese giant after it was placed on a US blacklist in May. Even though President Donald Trump has softened his stance recently, the restriction is officially still in place. That means Huawei may no longer be able to buy software and tech components from American companies starting from mid-August.

Without the promise of Google services on its future handset, Huawei has taken a hit in overseas markets like Europe. Chinese consumers, on the other hand, don’t care about Google apps, which aren’t shipped on smartphones in China, anyway. That’s because most of the company’s products are banned in the country."

If Apple's design does in fact turn out to include the bug-eyed blotch of cameras, will it affect your decision to buy the iPhone 11? Send in your comments below. For more on this story, check out the full Abacus report here.