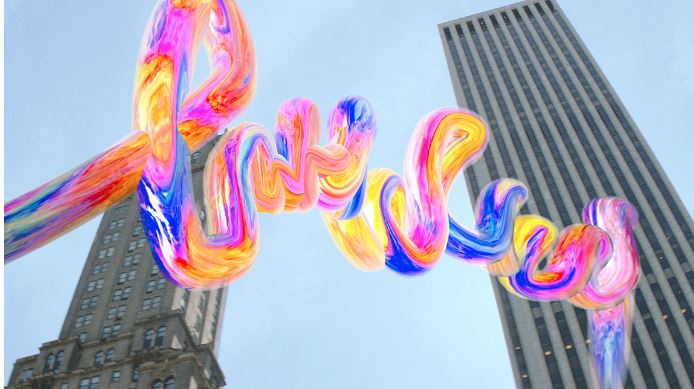 Today Apple was granted one of their first Augmented Reality patents that was the beginning of bringing augmented reality to iPhone X. Now we're learning that Apple today opened registration for a series of new art-based 'Today at Apple' augmented reality (AR) experiences, called [AR]T, offered at Apple Stores around the world beginning on August 10th. The three new sessions include an interactive walk featuring works by some of the world’s premier contemporary artists, an in-store session that teaches the basics of creating AR using Swift Playgrounds and an AR art installation viewable in every Apple Store worldwide.

To create the sessions Apple invited the New Museum, a leading destination for contemporary art in New York, to select seven artists — Nick Cave, Nathalie Djurberg and Hans Berg, Cao Fei, John Giorno, Carsten Höller and Pipilotti Rist — to participate in an experiential project that is free to the public.

“Today at Apple offers a window into the creative arts made possible by our products and customers,” said Deirdre O’Brien, Apple’s senior vice president of Retail + People. “We hope attendees are inspired by the incredible AR creations in the [AR]T Walk and in-store installation, and we can’t wait to see what our visitors learn to create in the [AR]T Lab.”

These experiential walks take participants through San Francisco, New York, London, Paris, Hong Kong and Tokyo as they encounter works by world-renowned artists, most of whom are working in AR for the first time. Works by Cave, Djurberg and Berg, Cao, Giorno, Höller and Rist connect participants to public spaces such as London’s Trafalgar Square, San Francisco’s Yerba Buena Gardens or New York’s Grand Army Plaza in Central Park. 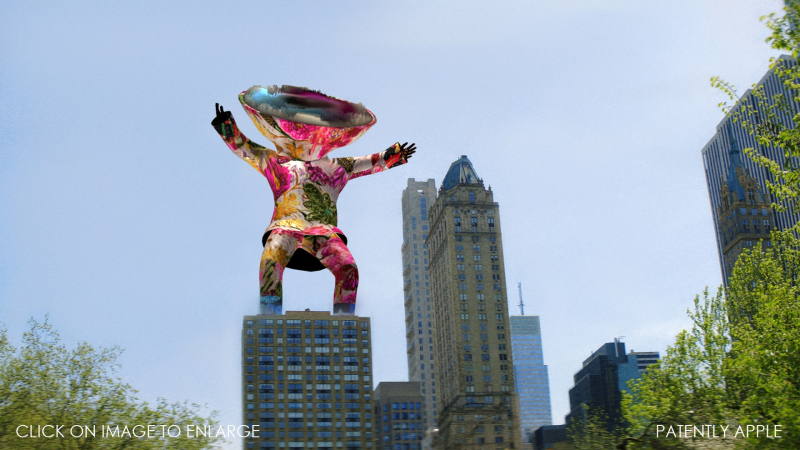 Using AR, the artists have reimagined or invented new ways to express core themes of their art practice. Rist’s “International Liquid Finger Prayer” bounces, taunts and sings as participants race to catch a shimmering form, while Giorno’s “Now at the Dawn of My Life” is a rainbow journey of homespun wisdom, and “Through” by Höller takes viewers through a portal into a world with no perspective.

Lisa Phillips, Toby Devan Lewis director for the New Museum commented, “The New Museum has always led at the intersection of art and tech and we could not have asked for a better partner in Apple to support the fantastic visions of these pioneering artists. Augmented reality is a medium ripe for dynamic and visual storytelling that can extend an artist’s practice beyond the studio or the gallery and into the urban fabric.” 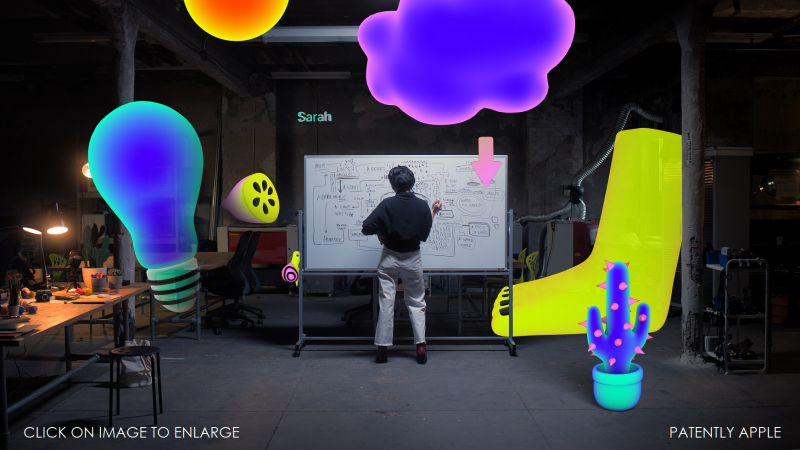 Visitors can come into any Apple Store worldwide and experience artist Nick Cave’s AR piece “Amass.” Using the [AR]T Viewer in the Apple Store app, users can initiate Cave’s interactive installation, which takes the viewer on a journey to view and collect “Ikon Elements” and experience a universe of positive energy right in the middle of an Apple Store. 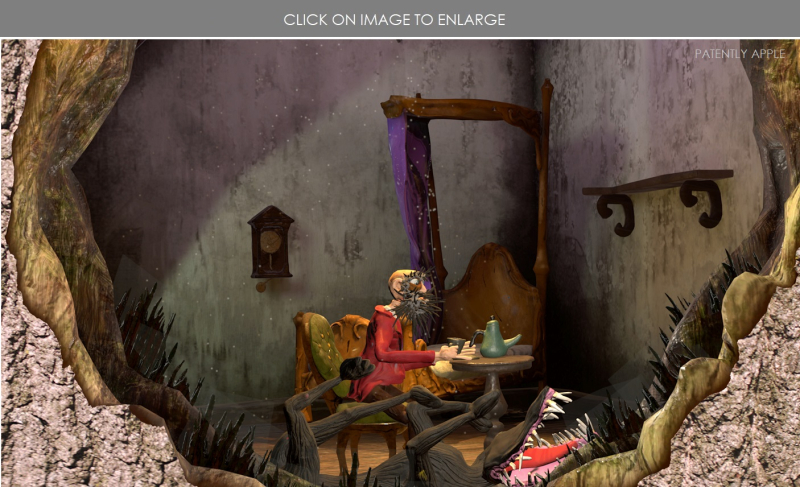 In "This Is It," Djuberg and Berg take attendees on an outlandish adventure to a seemingly hollow tree hiding magical creatures worthy of a digital fairy tale.