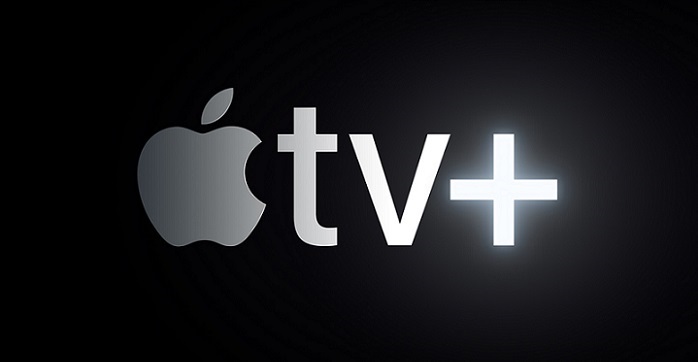 When it comes to the content of the upcoming Apple TV+ subscription service, it appears Apple is sparing no expense, according to the Wall Street Journal. Apple is shelling out big bucks on some of its headline shows. Specifically, Apple is said to have a production budget of $15 million per episode for the Jason Momoa-led sci-fi series See.

To put that in perspective, $15 million is what HBO spent per episode on the final six episodes of the Game of Thrones series and what Disney is spending per episode on its upcoming flagship Disney+ Star Wars spin-off series The Mandalorian.

The budget is good news for those worried about the quality of Apple TV+’s content offerings.