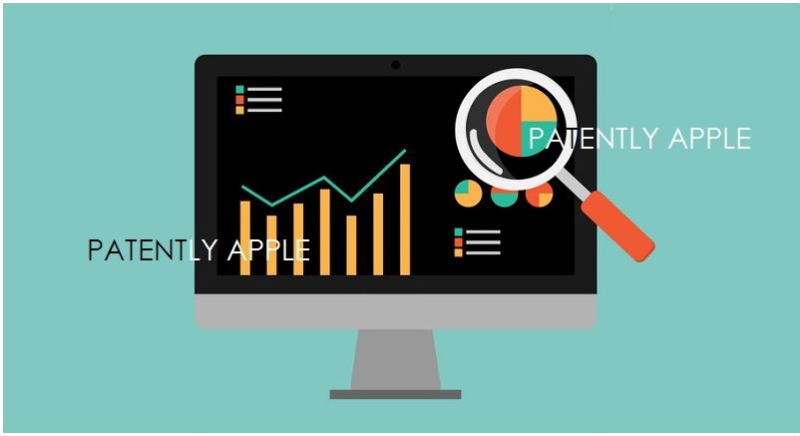 Apple today announced financial results for its fiscal 2019 third quarter ended June 29, 2019. The Company posted quarterly revenue of $53.8 billion, an increase of 1 percent from the year-ago quarter, and quarterly earnings per diluted share of $2.18, down 7 percent. International sales accounted for 59 percent of the quarter’s revenue.

Tim Cook, Apple’s CEO: "This was our biggest June quarter ever — driven by all-time record revenue from Services, accelerating growth from Wearables, strong performance from iPad and Mac and significant improvement in iPhone trends. These results are promising across all our geographic segments, and we’re confident about what’s ahead.

The balance of calendar 2019 will be an exciting period, with major launches on all of our platforms, new services and several new products."

Luca Maestri, Apple’s CFO: "Our year-over-year business performance improved compared to the March quarter and drove strong operating cash flow of $11.6 billion. We returned over $21 billion to shareholders during the quarter, including $17 billion through open market repurchases of almost 88 million Apple shares, and $3.6 billion in dividends and equivalents."

Apple is providing the following guidance for its fiscal 2019 fourth quarter:

Apple’s board of directors has declared a cash dividend of $0.77 per share of the Company’s common stock. The dividend is payable on August 15, 2019 to shareholders of record as of the close of business on August 12, 2019.

So far Wall Street likes what they heard from Apple and the stock has moved up 4.54% after hours as noted in the NASDAQ chart below. Check in here to watch for any fluctuations. 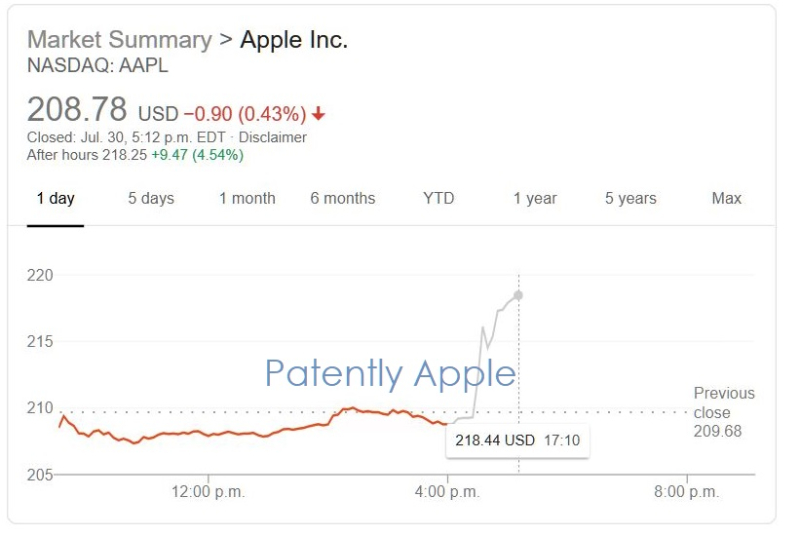