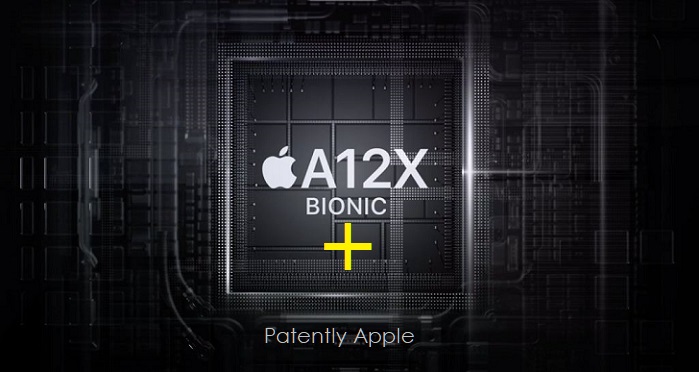 In late March Patently Apple posted a report titled "Apple's A-Chip Mastermind has Reportedly left Apple." The departure of Gerard Williams III was considered a loss by many including C/Net who broke the story. Apple's next processor A13X Bionic (or whatever they call it) likely has Williams fingerprint all over it, but going forward, Apple  may use the expertise of their latest hire Mike Filippo.

While Filippo's LinkedIn profile simply lists him as "Architect," his background is extensive. He spent 8 years with AMD, 5 years with Intel as Chief CPU/Systems Architect and lastly with ARM where he spent a decade as Lead CPU Architect.

With ARM, Filippo was the lead on processors code named Zeus, Neoverse NI (aka Ares), Hercules and Hercules-AE (for 2020), ARM's next-gen Automotive-Enhanced CPU.

It's unknown what future architectures Filippo will be working on, as his background is so diverse including automotive, which could be handy for Project Titan related chips. Filippo's experience with ARM chips running Windows may come in handy with Apple's desire to run macOS on ARM and his experience with cloud datacenters could be another plus.

Filippo's LinkedIn profile may change over time and reveal projects that he's completed. Until such time, it's a major hire for Apple no matter what projects he's assigned to. Filippo's linkedIn Profile shows that he's been with Apple Since May and is working out of Apple's Austin Texas Campus.