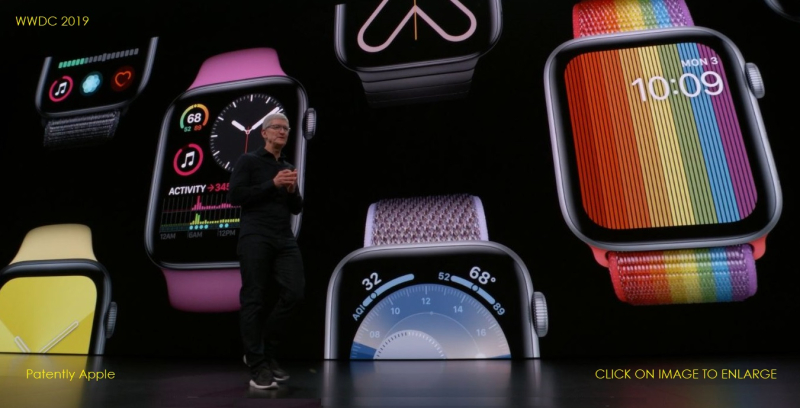 A new report published by IDC today states that the market for wearable devices is on track to reach global shipments of 222.9 million units in 2019, growing to 302.3 million units in 2023 with a compound annual growth rate of 7.9%. Behind that growth is the propagation of smartwatches and ear-worn devices, which will account for more than 70% of all wearable shipments by 2023.

More specifically, IDC's report notes that Apple is expected to lead the way in respect to watches, capturing 25.9% share of all watches in 2023. Beyond Apple will be a variety of brands running different operating systems, including Android, WearOS, Tizen, and others.

Ear-worn devices are expected to grow from 72 million units in 2019 to 105.3 million in 2023. While many of these will be used as the front end to smart assistants or be used to track health-related metrics, IDC also expects brands to push forth added benefits such as allowing consumers the ability to cope with hearing loss or giving users the ability to fine tune their daily auditory experience.

Since IDC made no mention of Apple's lead in Earwear being gargantuan, we will.  Patently Apple posted a report on this only days ago titled "Sales of Apple AirPods Crushed all competitors Combined in Q1 2019."

And while Counterpoint's bias against Apple placed emphasis on Samsung being the one that would gain share in this area against Apple, Counterpoint conveniently neglected to mention that Powerbeats Pro is an Apple wearables product too. Adding sales of the new wireless Powerbeats Pro going forward will increase Apple's lead over Samsung by a larger percentage; and Apple will do it by not giving them away like Samsung does.

Lastly IDC notes that Wristbands will see flat shipment growth throughout the 2019-2013 forecast with a CAGR of 0.3%. Chinese brands such as Xiaomi and Huawei have been leading this market and more than half of all wristbands are expected to be shipped in China. Meanwhile, mature markets such as North America and Western Europe are expected to see declining shipments as users transition to smartwatches.