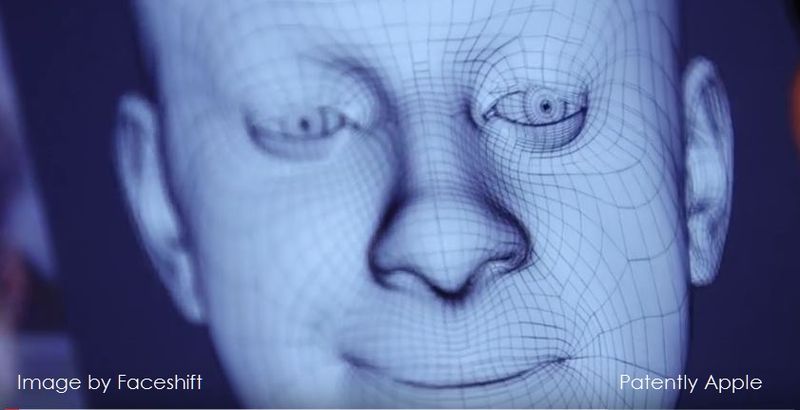 Today the US Patent & Trademark Office published a patent application from Apple that relates to methods and systems for generating three-dimensional models of a user's face in captured images. A dimension of this invention was likely used to create the Messages Memoji app. The majority of the inventors came from Faceshift that Apple acquired back in 2015.

While this technology could be used for Face ID, the motion aspect shows us that this is likely one of the initial patents supporting the creation of a user's Memoji. 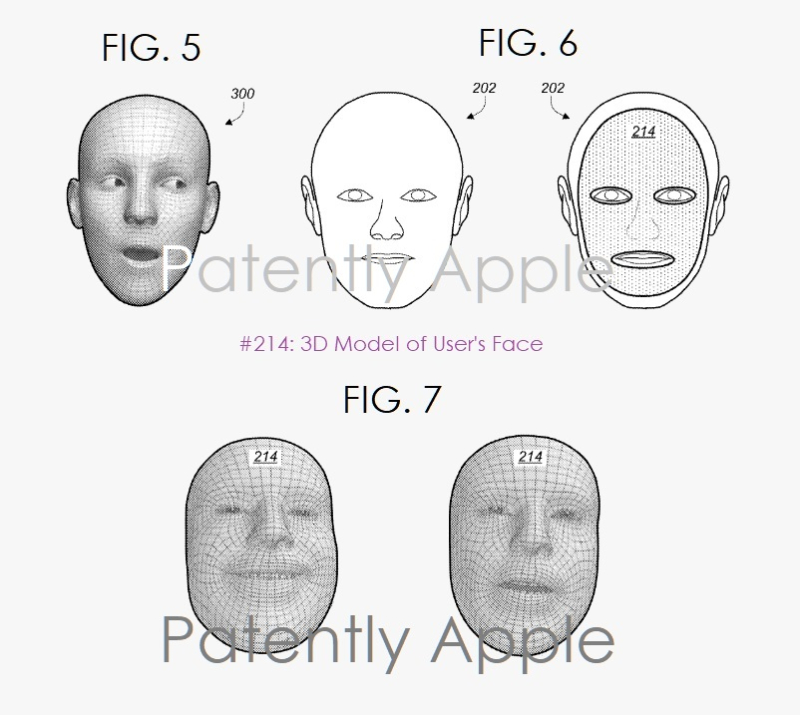 Apple's patent FIG. 4 below depicts a flowchart of an embodiment of a process to generate a three-dimensional model from a captured image. 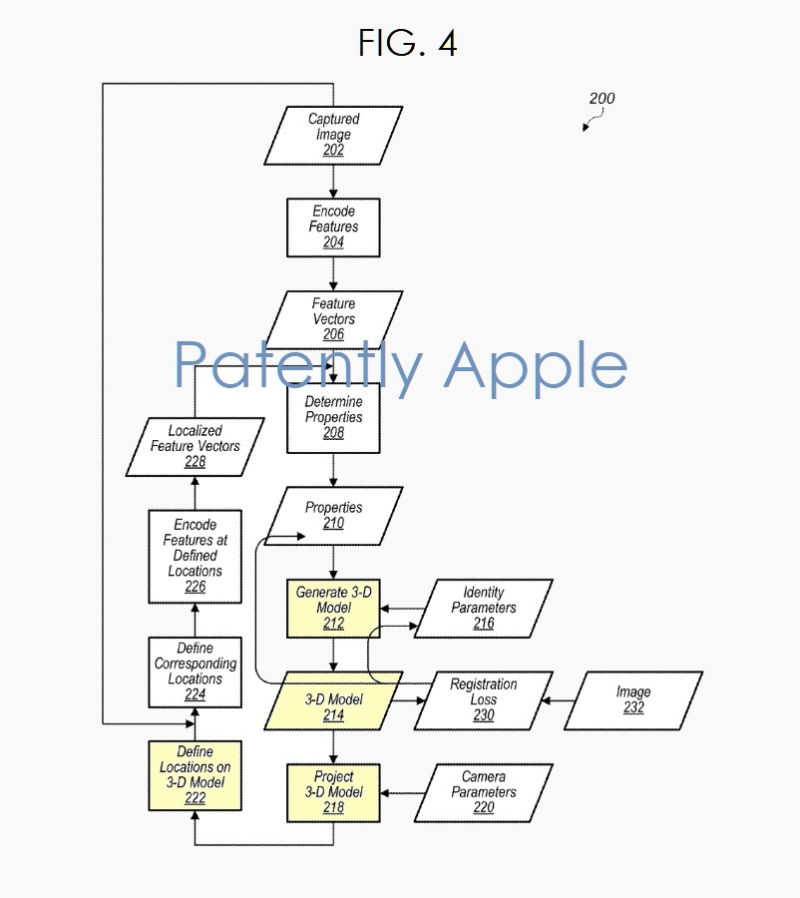 Apple's patent application 20190180084 that was published today by the U.S. Patent Office was originally filed back in Q1 2018. Considering that this invention was likely used in creating Emoji in Messages, this becomes a patent fulfilled.

Thibaut Weise: Software Engineering Manager. Weise was the CEO and Co-founder of Faceshift.