The U.S. Patent and Trademark Office published a wide range of figurative trademarks for Apple on Friday, even though Apple filed them on Monday. One covers the all new 'Noise' App that Dr. Sumbul Ahmad Desai introduced during the WWDC 2019 keynote in the Apple Watch segment as you can see in our cover graphic. Our report also covers other figurative trademarks including SwiftUI, Find My, RealityKit and Reality Composer along with their respective new icons. Lastly, Apple filed for the macOS Catalina trademark. 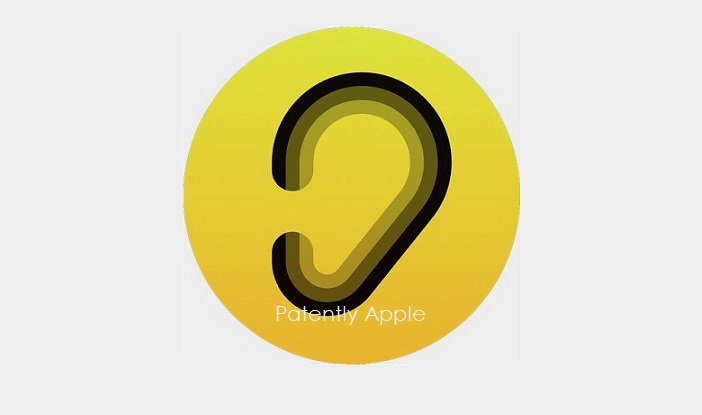 Apple filed for the figurative trademark representing the iOS 13 'Noise' App right after the WWDC 2019 keynote, even though it was only entered into the U.S. Patent and Trademark's public database Friday under number 88457832. The new icon image above was provided for in Apple's application.

Dr. Desai introduced the Noise App at the 18:38 mark of the WWDC 2019 Keynote video that is provided for below.

Apple has filed their figurative trademark under class 09 and specifically covered it as follows: "Computer software; computer software for measuring, tracking, and reporting ambient noise." 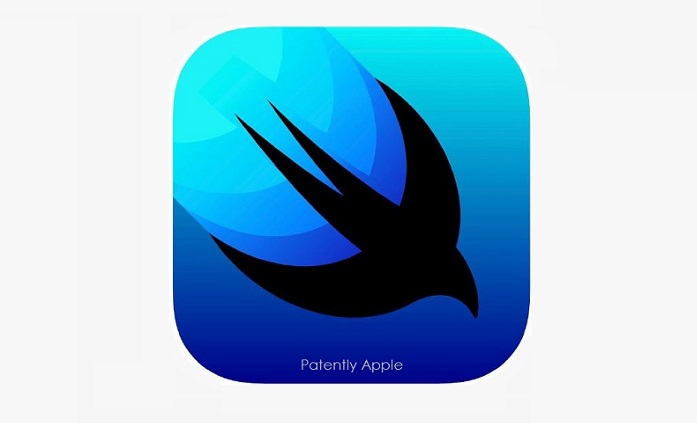 Apple introduced SwiftUI at WWDC 2019. Apple's vision for Swift has always been about making development faster, easier and more interactive, and a modern UI framework is a huge part of that vision. SwiftUI provides an extremely powerful and intuitive new user interface framework for building sophisticated app UIs.

Craig Federighi spoke about SwiftUI during his WWDC keynote at around the 2:07: 39 mark of the keynote presented above.

Apple filed for the SwiftUI on Monday and the U.S. Patent Office published it Friday under number 88457808. The figurative icon related to this trademark filing is presented above. 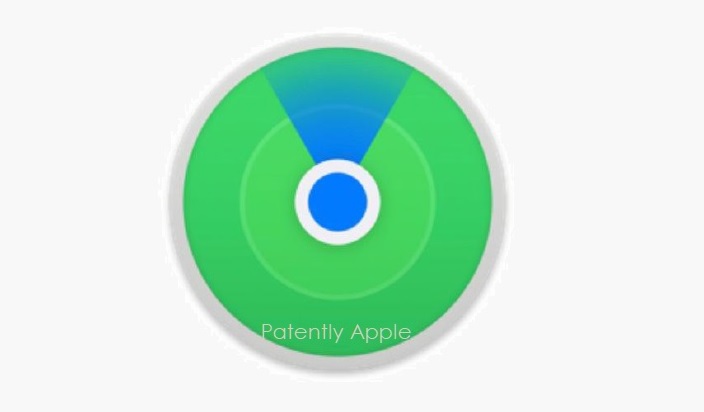 Apple also filed for 'Find My' figurative trademark under number 88457788. It's protected under International Class 09 which covers: "computer software for use in geographically locating and tracking electronic devices." 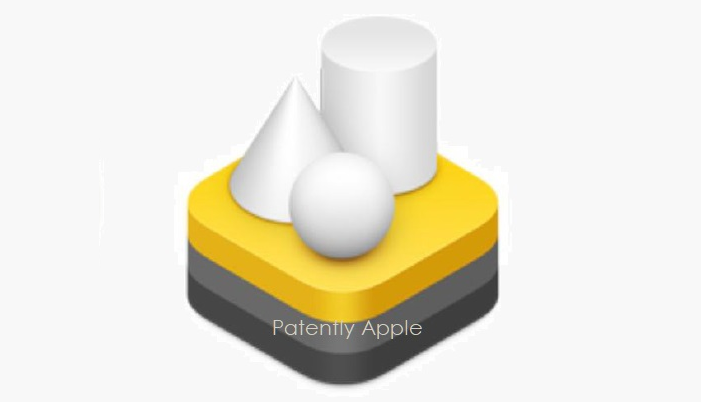 Apple also filed for 'RealityKit' figurative trademarks in two formats. The first figurative trademark under number 88457738  is for the stylized word version of 'RealityKit.'  The Figurative version representing the new icon was filed under number 88457672. Both forms of the figurative Trademark are protected under the same International Class 09 which covers: "computer software used in developing other software applications; application development software."

Craig Federighi spoke about RealityKit at the 1:59: 25 mark of the keynote presented above. Craig Federighi spoke about the Reality Composer at roughly the 2:00:00 mark of the keynote presented above. 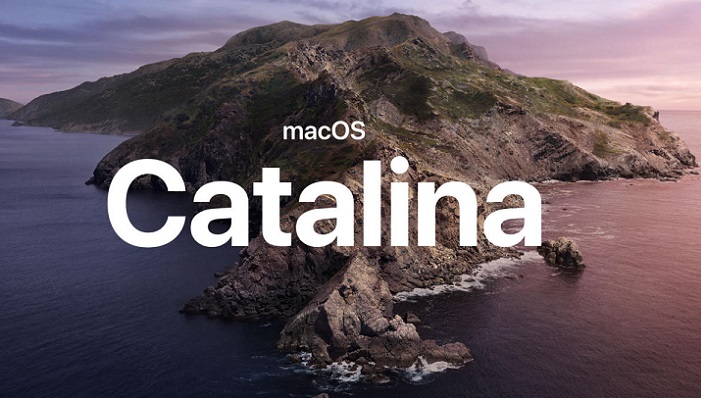 Lastly, Apple has filed for the 'macOS Catalina' trademark, just for the text, under number 88457150. The trademark was filed under International Class 09 simply covering "computer operating software." Click here for a preview of macOS Catalina.

You could also check out Craig Federighi's presentation of macOS Catalina roughly starting at the 1:42.56 mark of the WWDC 2019 keynote above. 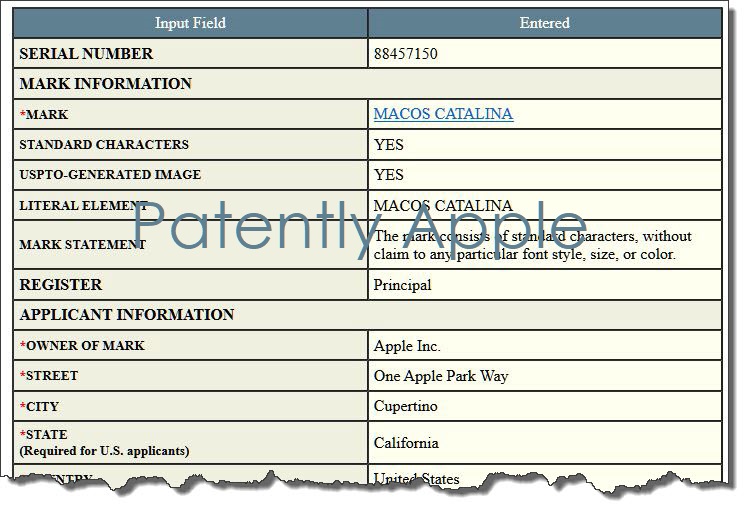