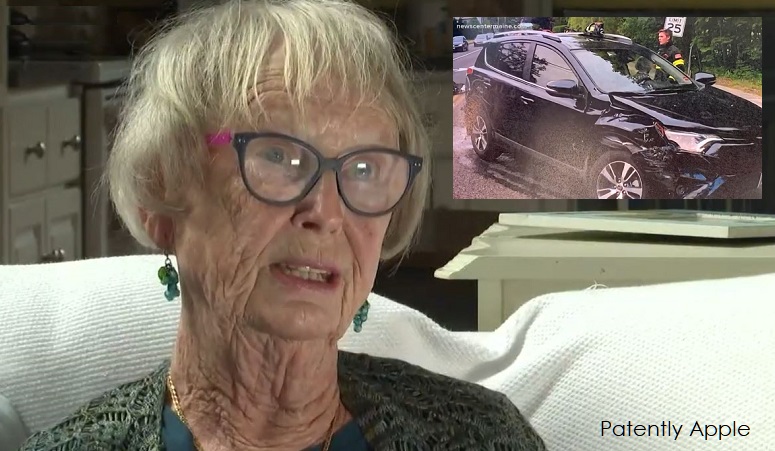 Yesterday evening NBC news in Maine reported on an 87 year-old women by the name of Dotty White who was in a car crash, dazed, confused and with a series of broken bones. Mrs. White was wearing her Apple Watch 4 that offers a new feature called "Fall Detection." The feature is designed to immediately call for assistance after one minute if the user doesn't cancel the SOS call button. It also alerts emergency call contacts to inform them of an incident. This uplifting story is documented in the news cast below. 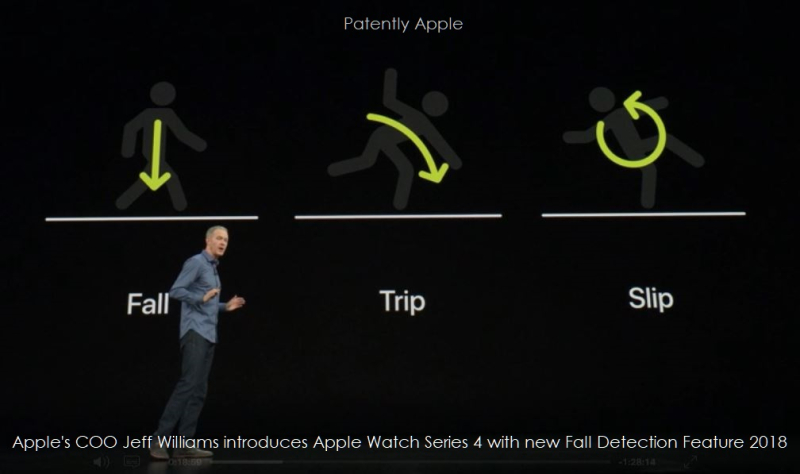 Williams talked about the motions of fall, slip and trip. "With the new accelerometer and gyroscope, the watch analyzes risk trajectory and impact acceleration to determine when a call occurs. After detecting a fall, series 4 delivers an alert, and from that alert you can initiate an emergency call. However, if the watch senses that you're immobile for one minute, it will start the call automatically. And it also sends a message with your location to your emergency contacts." This is exactly what happened to  Dotty White. 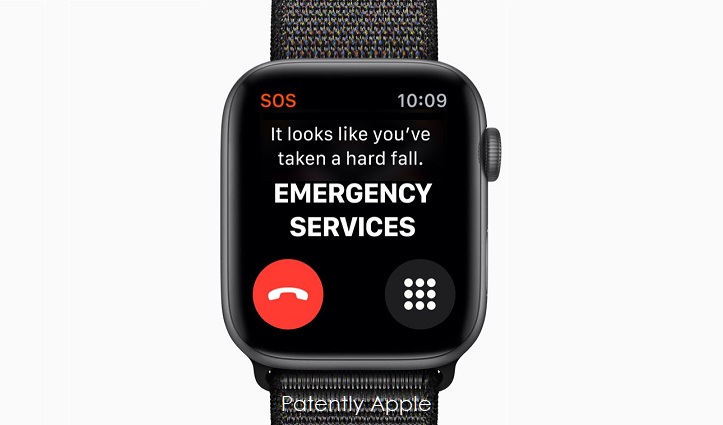