While the European Smartphone Market Declined 3% Overall in Q1 2019, Huawei Skyrocketed with 70% Growth 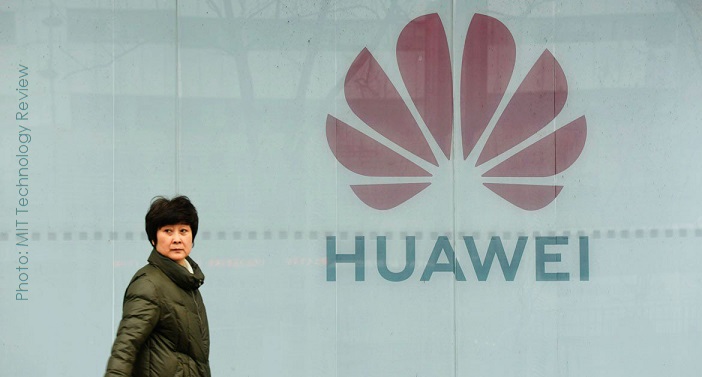 At the top of the month Patently Apple posted a report titled "Apple's SEC Form 10-Q Filing Reveals that iPhone Sales were down in Every Major Market Served." More specifically, the SEC Form 10-Q revealed For Europe, net sales decreased during the second quarter and first six months of 2019 compared to the same periods in 2018 due primarily to lower iPhone net sales." Today a new analytical report provides a statistical breakdown of the European smartphone market.

Commenting on the overall market, Peter Richardson, Research Director said, "The smartphone market declined mainly due to a lengthening replacement cycle and lack of innovation in new models. Some people are waiting for 5G services."

Counterpoint statistics below are broken down into three charts covering Europe overall, Eastern Europe and Western Europe to illustrate where the weakness was in Q1 2019.

The stats confirm that the weakness in smartphone sales primarily came from Western Europe at -6% YoY. For Apple however, the reverse was true. In Western Europe Apple remained the top Smartphone player and actually squeezed out a 1% gain while dropping in Eastern Europe as noted earlier.

Counterpoint's report added that although the European smartphone market declined 3% annually, Chinese brands actually grew a record 39% YoY. More specifially it was Huawei that that made the only real progress in the quarter growing from 15% in Q1 2018 to 26% in Q1 2019 while Apple declined from 23% in Q1 2018 to 21% in 2019.

Commenting on the growth of Chinese brands, Abhilash Kumar, Research Analyst said "Chinese brands accounted for 30% of the total smartphone sales in Europe during Q1 2019. Huawei grew a massive 70% YoY with the help of its co-brand HONOR. OPPO and Xiaomi are also very aggressive and are strengthening their base in the European market."

It should be noted that on Monday Google and major U.S. chipmakers suspended critical software and hardware components to Huawei due to the U.S. blacklist. Today Arm Holdings, the British chip designer owned by SoftBank, is reportedly suspending business with Huawei. While this won't effect Huawei short term, it could curtail Huawei's growth projections going into 2020.