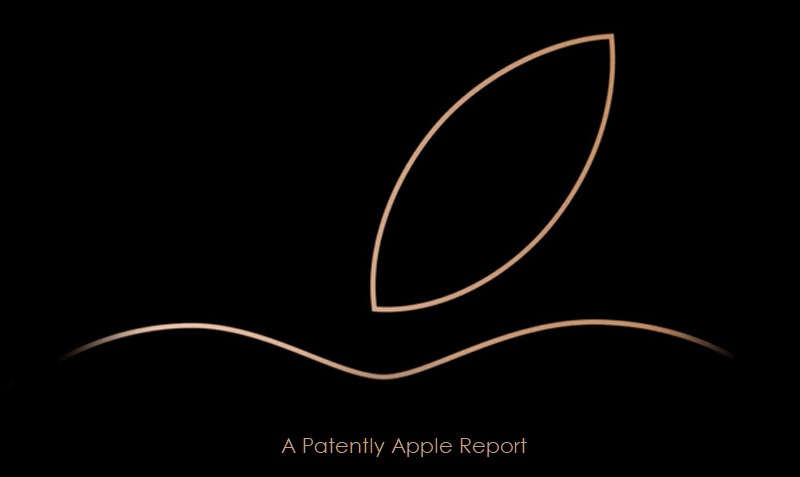 This year’s Fortune 500 marks the 65th running of the list. In total, Fortune 500 companies represent two-thirds of the U.S. GDP with $13.7 trillion in revenues, $1.1 trillion in profits, $22.6 trillion in market value, and employ 28.7 million people worldwide. For 2018, Apple moved up from #4 to #3 on the prestigious Fortune 500 List and was the top ranking technology company in America, with Amazon coming in next at #5. 2018 will be remembered as the year that Apple first achieved a market value of $1 trillion, as well as when growth in iPhones, Apple’s largest single product by far, began to slow. Before the introduction of the iPod—the iPhone’s precursor—Apple was a once-exciting computer maker. Now, only a retailer and an oil company are bigger. Its challenge: as consumers hang onto phones longer, Apple is repositioning itself as a services provider. Already iTunes, Apple Music, iCloud, and cuts from sales in its popular Apple Store generate billions of dollars of sales. 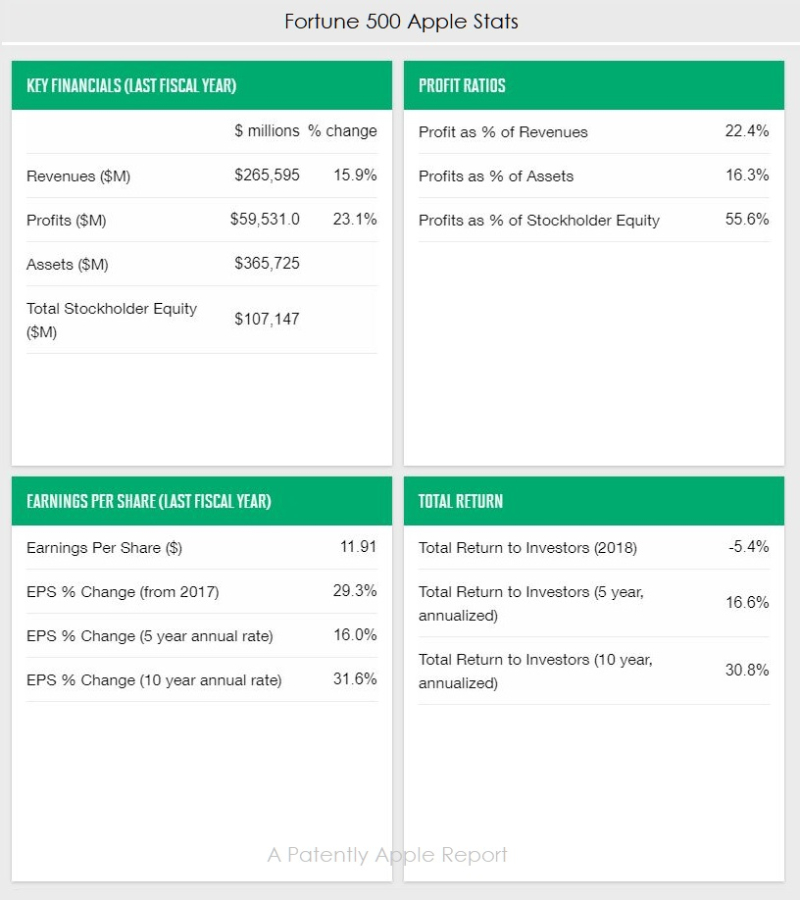 Revenues are as reported, including revenues from discontinued operations when published. If a spin-off is on the list, it has not been included in discontinued operations. Revenues for commercial banks includes interest and noninterest revenues. Revenues for insurance companies include premium and annuity income, investment income, and capital gains or losses, but exclude deposits. Revenues figures for all companies include consolidated subsidiaries and exclude excise taxes. Data shown are for the fiscal year ended on or before Jan. 31, 2019. Unless otherwise noted, all figures are for the year ended Dec. 31, 2018.

Profits are shown after taxes, extraordinary credits or charges, cumulative effects of accounting changes, and noncontrolling interests (including subsidiary preferred dividends), but before preferred dividends of the company. Figures in parentheses indicate a loss. Profit declines of more than 100% reflect swings from 2017 profits to 2018 losses. Profits for real estate investment trusts, partnerships, and cooperatives are reported but are not comparable with those of the other companies on the list because they are not taxed on a comparable basis. Profits for mutual insurance companies are based on statutory accounting.

Assets are the company’s year-end total. Total stockholders’ equity is the sum of all capital stock, paid-in capital, and retained earnings at the company’s year-end. Excluded is equity attributable to noncontrolling interests. Also excluded is redeemable preferred stock whose redemption is either mandatory or outside the company’s control. Dividends paid on such stock have been subtracted from the profit figures used in calculating return on equity.

The figure shown for each company is the diluted earnings-per-share figure that appears on the income statement. Per-share earnings are adjusted for stock splits and stock dividends. Though earnings-per-share numbers are not marked by footnotes, if a company’s profits are footnoted it can be assumed that earnings per share is affected as well. The five-year and 10-year earnings-growth rates are the annual rates, compounded.

Total return to investors includes both price appreciation and dividend yield to an investor in the company’s stock. The figures shown assume sales at the end of 2018 of stock owned at the end of 2008, 2013, and 2017. It has been assumed that any proceeds from cash dividends and stock received in spin-offs were reinvested when they were paid. Returns are adjusted for stock splits, stock dividends, recapitalizations, and corporate reorganizations as they occurred; however, no effort has been made to reflect the cost of brokerage commissions or of taxes. Total-return percentages shown are the returns received by the hypothetical investor described above. The five-year and 10-year returns are the annual rates, compounded.