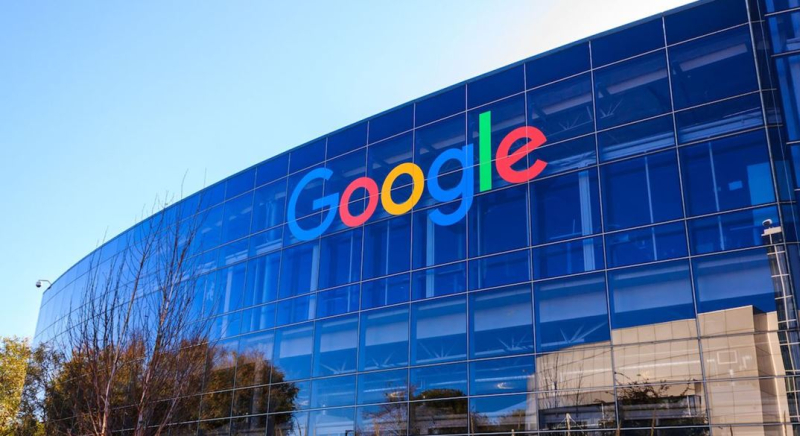 Last Wednesday Patently Apple posted a report titled "U.S. President Trump Signs Order to Protect U.S. Networks from Foreign Espionage." On Friday we posted a follow-up report titled "The U.S. Stance on Huawei Escalates as they put 67 Huawei Affiliates on a Blacklist banning Access to U.S. Suppliers." Last night news broke that Google has suspended some business with Huawei after Trump Blacklist was announced last week as we reported. The new reports on this matter also shed more light on some of the companies that will be affected by the blacklist.

According to Reuters, "Alphabet Inc’s Google has suspended business with Huawei that requires the transfer of hardware, software and technical services except those publicly available via open source licensing, a source familiar with the matter told Reuters on Sunday, in a blow to the Chinese technology company that the U.S. government has sought to blacklist around the world.

The suspension could hobble Huawei’s smartphone business outside China as the tech giant will immediately lose access to updates to Google’s Android operating system. Future versions of Huawei smartphones that run on Android will also lose access to popular services, including the Google Play Store and Gmail and YouTube apps.

One Reuters source stated that "Huawei will only be able to use the public version of Android and will not be able to get access to proprietary apps and services from Google."

Details of the specific services affected by the suspension were still being discussed internally at Google, according to the source. Huawei attorneys are also studying the impact of the blacklist, a Huawei spokesman said on Friday.

According to a Bloomberg report on this subject matter: "Chipmakers including Intel, Qualcomm, Xilinx, and Broadcom have told their employees they will not supply critical software and components to Huawei until further notice," citing people familiar with the matter.

Reuters report also noted that Huawei has said it has spent the last few years preparing a contingency plan by developing its own technology in case it was blocked from using Android. Some of this technology is already being used in products sold in China, the company has said.

This development first came to light on March 14 in a report from South China Morning Post (SCMP) titled "Huawei confirms it has built its own operating system just in case US tensions disrupt use of Google’s Android.