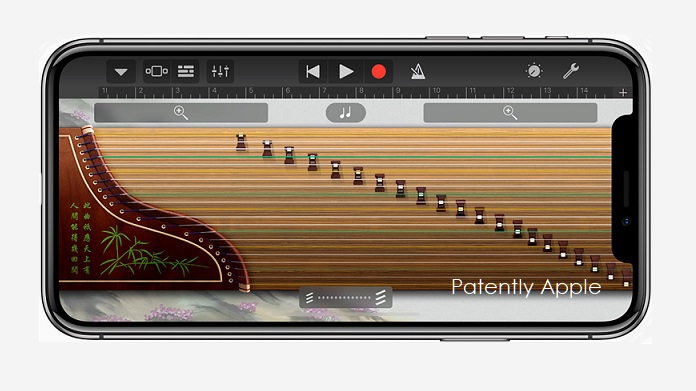 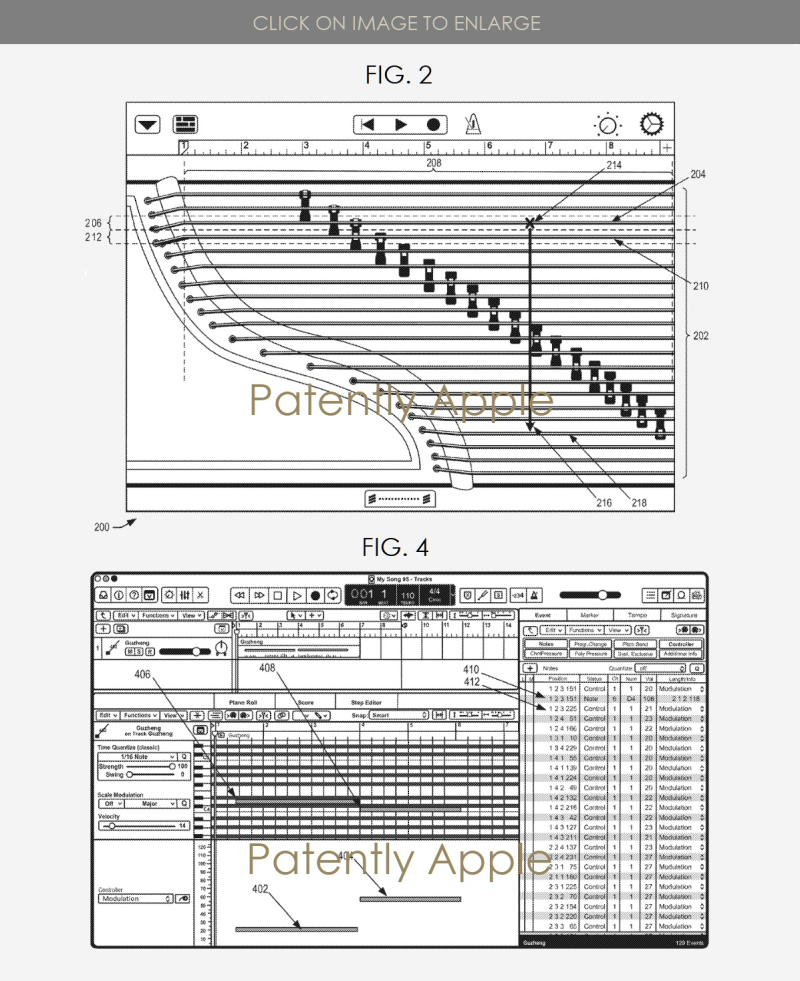 Apple's patent application 20190129611that was published today by the U.S. Patent Office was originally filed back in February 2018. The history of the invention dates back to November 2017 which was likely written earlier. In this case, this invention is already in the market under GarageBand and considered a patent fulfilled.