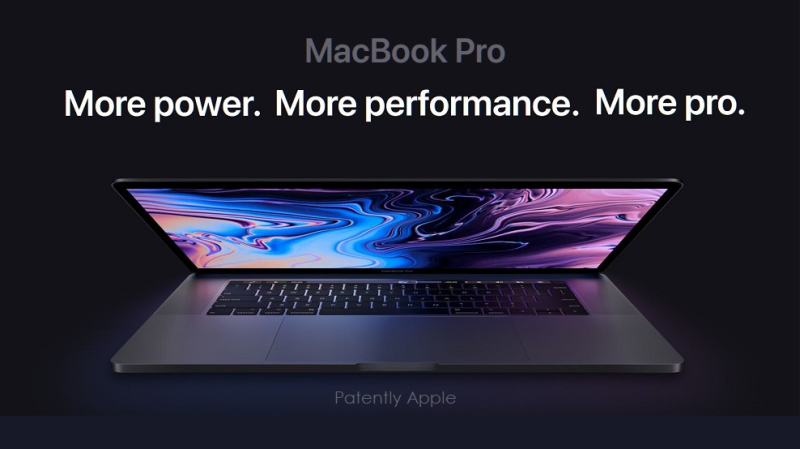 There's a new trend playing out in techland: It's push, push, push computers with Intel processors before AMD announces their new Ryzen 7nm processors at Taiwan's Computex on Monday May 27.

I must get 1 or 2 email deals from Dell daily with $400 to $800 discount deals if I buy NOW. Of course that doesn't matter much on the Mac side as Apple is cemented to Intel for the time being.

For Pro Mac users and students, Apple's new MacBooks announced today are out nice and early for back to school, even though school isn't even out yet. For Power users, there's a nice leap to 8 cores and 32GB RAM.

When compared to the fastest quad-core 15-inch MacBook Pro, the new MacBook Pro with 8-core processors is up to two times faster, so: 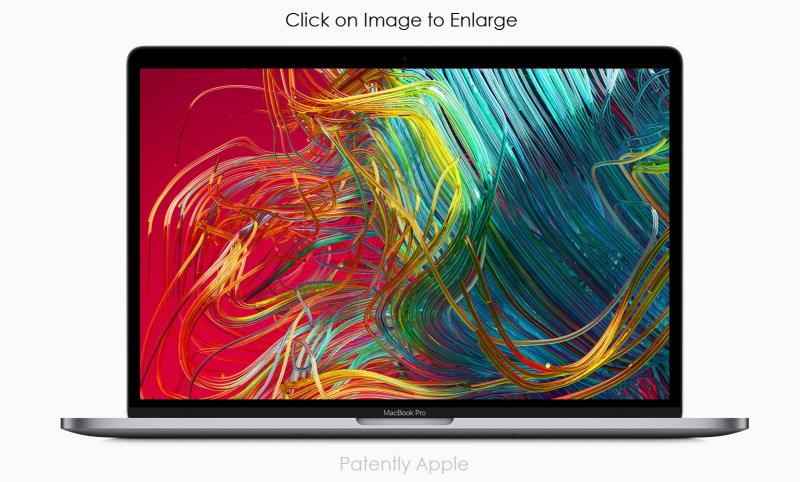 Starting at US$1,799 and US$2,399 respectively, the updated 13-inch MacBook Pro with Touch Bar and 15-inch MacBook Pro are available today through apple.com, the Apple Store app and in select Apple Stores and Apple Authorized Resellers later this week.

Additional technical specifications can be viewed on Apple's Mac site here. Other than pointing to the new MacBook Pro keyboard on the MacBook Pro webpage, there's no mention of "new materials" being used that Apple reportedly mentioned in context with new repairs for MacBook keyboards reported on here.